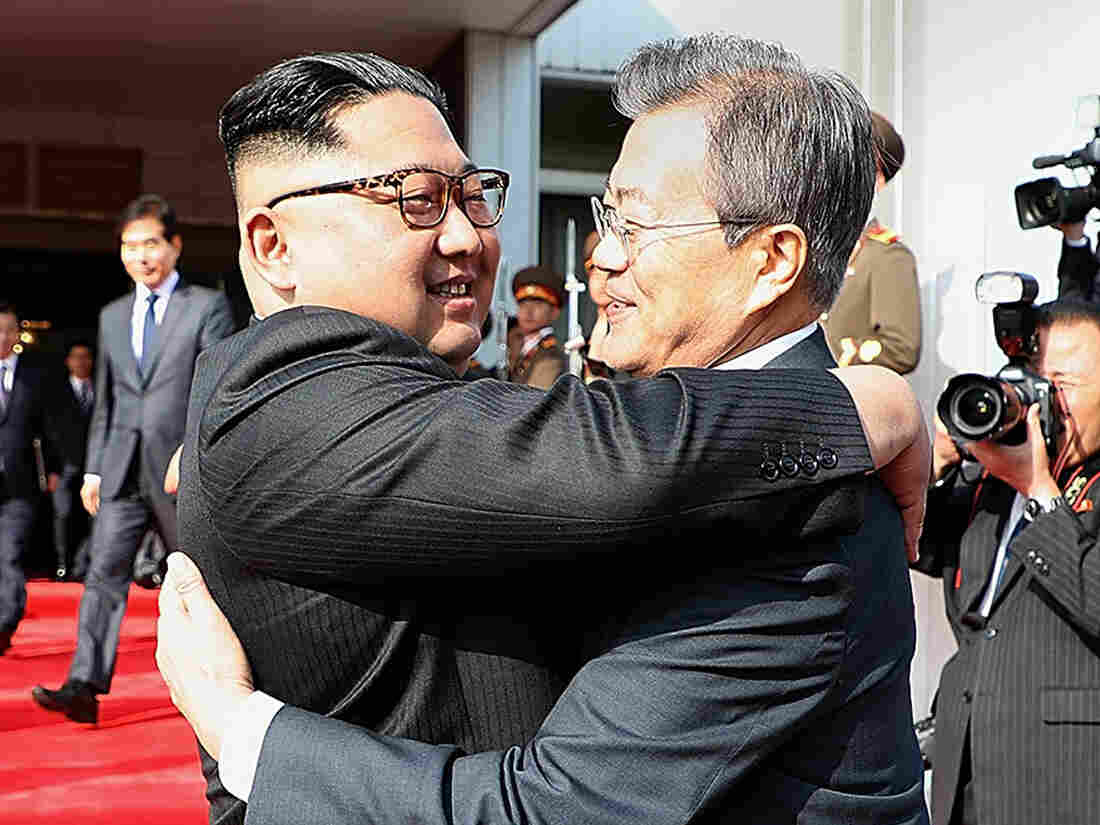 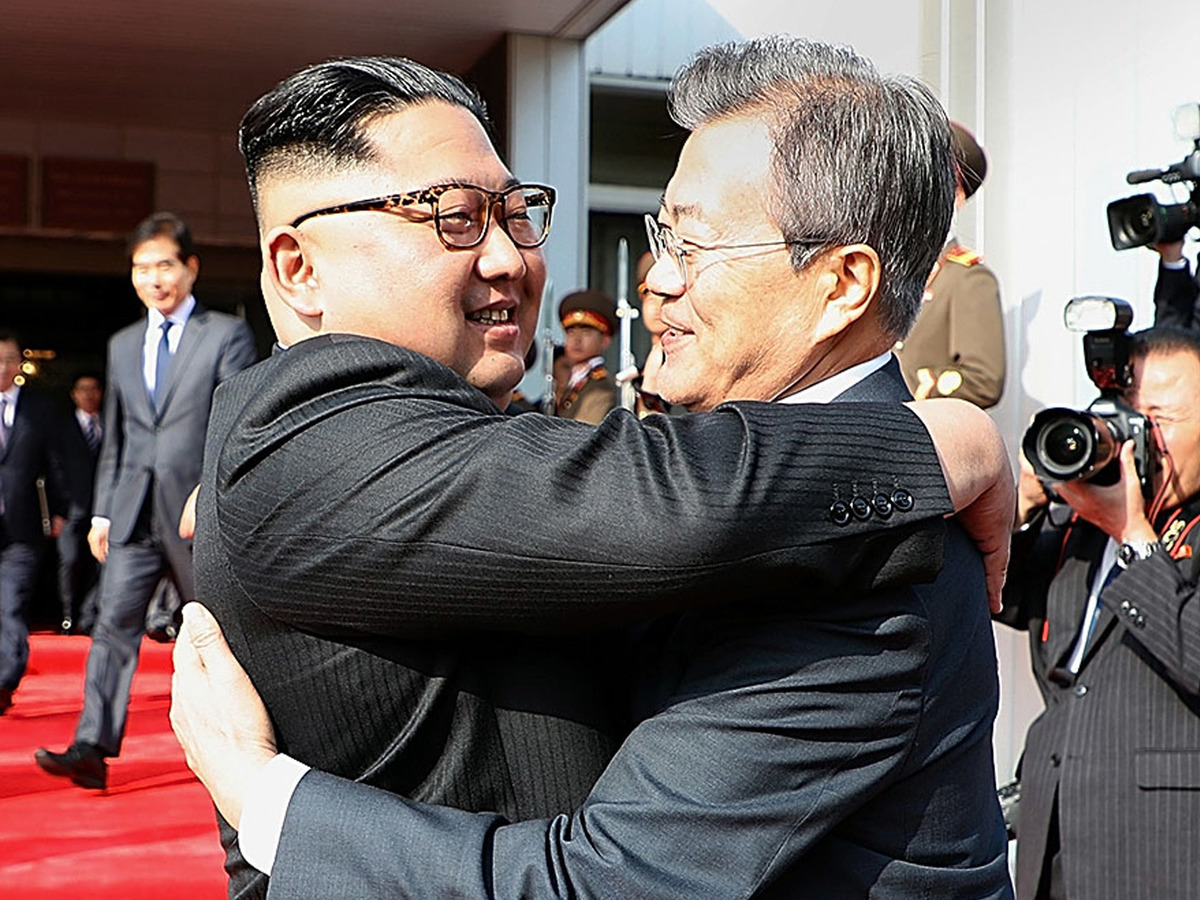 Add another twist to a topsy-turvy week of diplomacy with North Korea. South Korea’s presidential Blue House announced Saturday that earlier in the day, President Moon Jae-in held a secret summit meeting with North Korean leader, Kim Jong Un, in an effort to keep diplomacy between Washington and Pyongyang alive.

“The two leaders frankly exchanged their opinions on implementing the April 27 Panmunjom Declaration [which the two struck in April at their first historic summit] and for the successful staging of a U.S.-NK summit,” Blue House spokesman Yoon Young-chan said.

This surprise meeting, on the North Korean side of the shared inter-Korean area of Panmunjom, comes after President Trump on Thursday abruptly scuttled a June 12 summit where he was planning to meet face-to-face with Kim. Trump cited “open hostility” from the North as his reason for backing out.

South Korea, a longtime U.S. ally, was not notified ahead of time before Trump’s letter canceling with Kim was made public. But Moon has continued in recent days to hope the summit still comes to pass.

Moon’s office said the president share details about the meeting at a press conference set for Sunday morning in Seoul. Photos released by the Blue House show the two leaders hugging after the meeting, and Kim’s propaganda chief and sister, Kim Yo Jong, also in attendance and greeting President Moon.

Saturday’s meeting is only the fourth time — but the the second in a month — that leaders from the North and South have met directly.