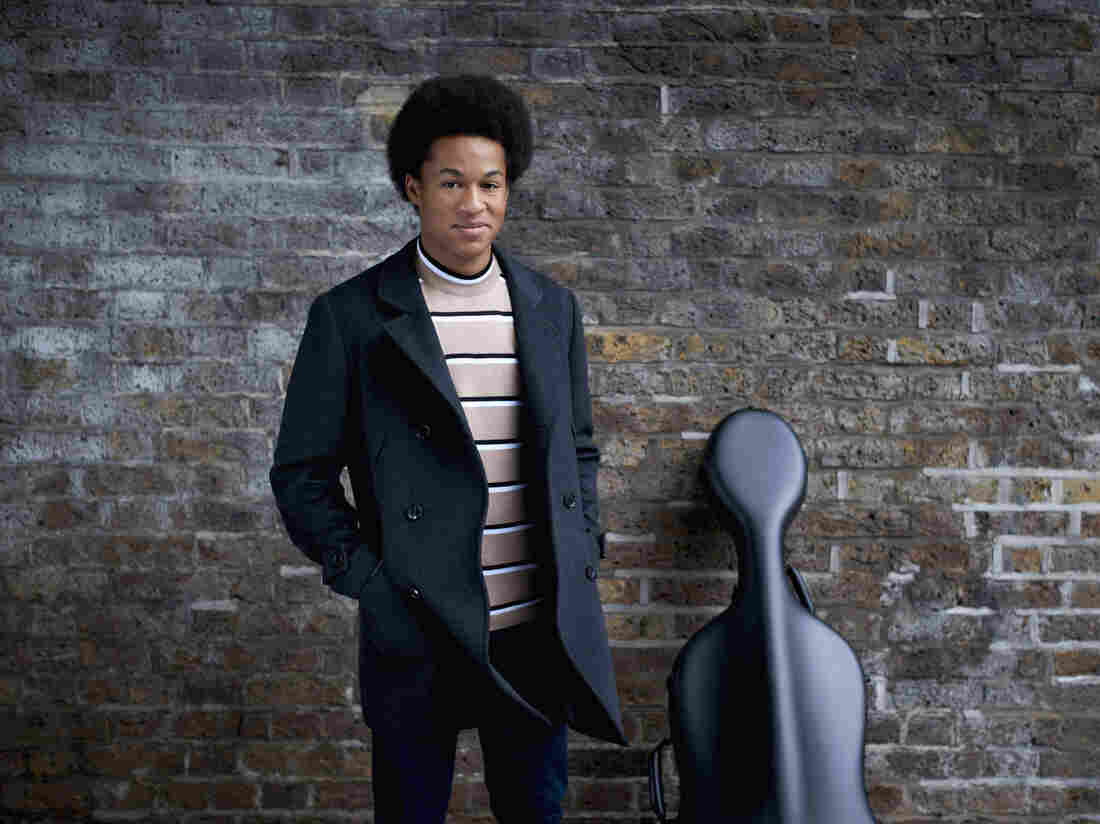 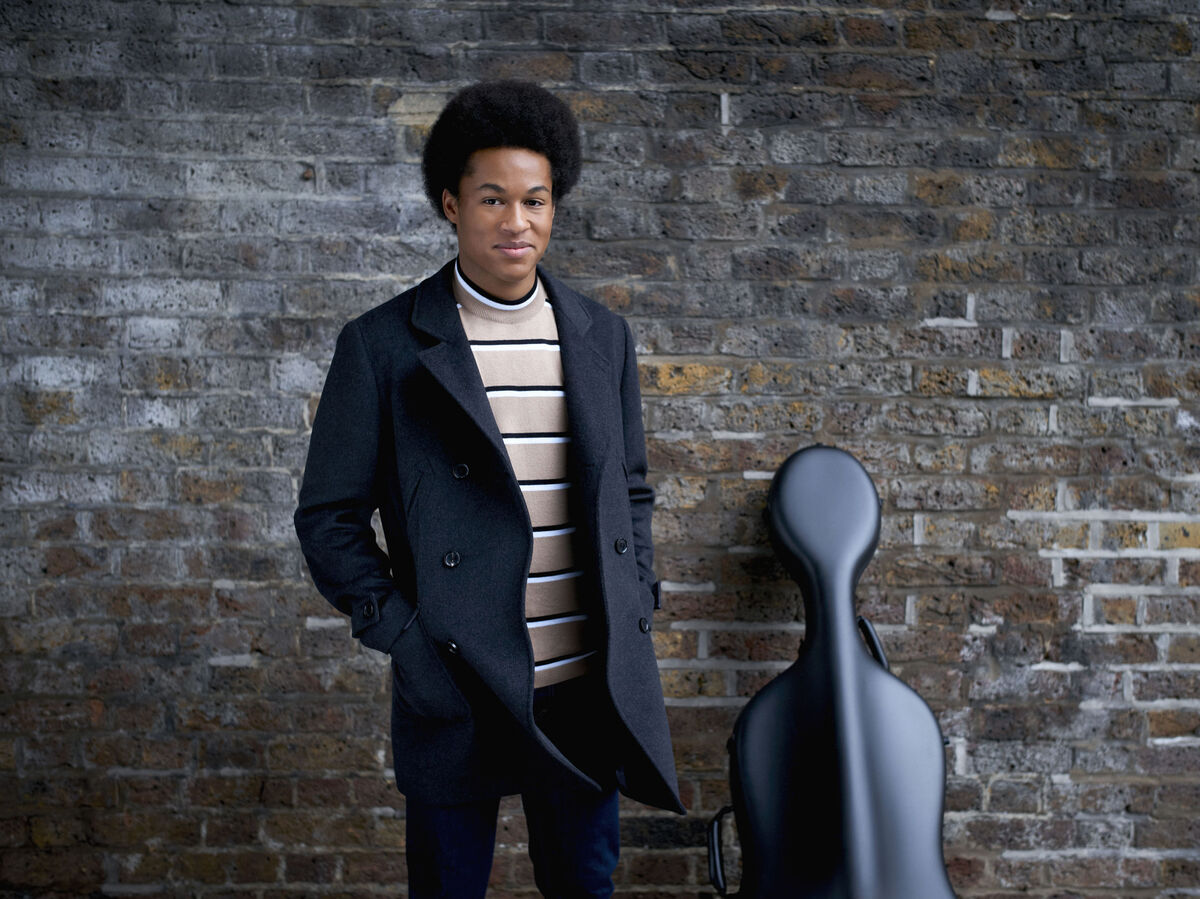 Cellist Sheku Kanneh-Mason performed at the wedding of Prince Harry and Meghan Markle at St. George’s Chapel, Windsor Castle on May 19.

If you were one of the millions of viewers who tuned into the royal wedding last weekend, you may also have been one of the many who were impressed by a young cellist.

Nineteen-year-old Sheku Kanneh-Mason played three pieces during the interlude in which Prince Harry and Meghan Markle signed the registry.

Kanneh-Mason and five of his siblings competed as a group on Britain’s Got Talent in 2015 — and the following year, he won the nationally televised BBC Young Musician of the Year competition. Kanneh-Mason was the first black winner since the competition started in 1978.

At a charity concert last year, he caught the ear of Prince Harry, and soon after Meghan Markle called to ask him to play at their wedding.

“It was such an awesome moment – just really incredible to perform for Prince Harry and Meghan at their wedding! The atmosphere was amazing and I’m proud to have played a small part in the celebrations. It’s a day I will remember for the rest of my life” pic.twitter.com/kKaMrs7cTS

On playing at the royal wedding

I generally don’t tend to get nervous before I perform, actually. Obviously this was a performance very different to what I’m used to, but still I would say I was more excited than nervous. I was playing pieces of music that I really love to listen to and to play and so I was really just focused on that. I would say I’m really very comfortable performing on the cello in front of audiences. I think if I had to speak in front of that many people I would be so nervous, but to play, I think I’m very comfortable.

I have five sisters and one brother who all play different instruments. Generally when we play together, and we do get the chance in different combinations to play together a lot — which I always enjoy — it means that we get a chance to share our musical ideas and also to just explore music together, which I find one of the most exciting things.

Kanneh-Mason and five of his siblings competed on Britain’s Got Talent as The Kanneh-Masons in 2015.

On diversity in the classical music world

I mean, there obviously is, more so in the past … a lack of diversity in classical music. And I think one of the reasons for that is young people not having someone who looks like them to kind of be inspired by. I think for me, I was always inspired by other members of my family and I had musicians that I really looked up to.

But if you are a young black child, for example, and you go to a classical music concert and see no one who looks like you, it’s very difficult to see yourself doing that. And so I guess something that I’m hoping to change is to kind of give young people something that they can aspire to.

On where he finds his inspiration

The musician I look up to the most is the cellist Jacqueline du Pré, who I was obviously never able to watch live because she suddenly died before I was born. But listening to recordings and watching videos of her play is just so inspiring and was one of the reasons when I was very young that I just wanted to practice the cello all the time.

On the mix of composers featured in his new album, Inspiration, including Bob Marley and Russian composer Dmitri Shostakovich

I think I just love to listen to a range of music, and Shostakovich, as you say, is a composer that I have admired for a long time. Also, next to that, I grew up listening to lots of Bob Marley’s music as well. My parents are also fans of his music, and I can remember listening to it all the time in the house. I wanted in my first album to record music that reflects everything that has inspired me.