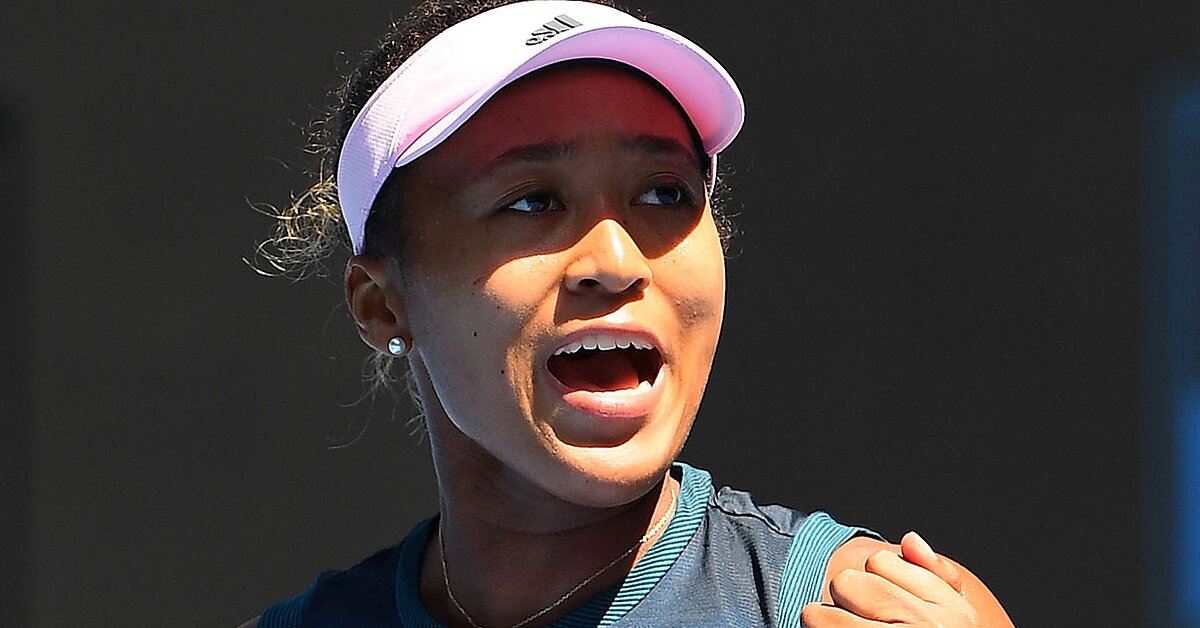 The No. 4-seeded Osaka reached her first semifinal at the Australian Open.

Naomi Osaka has reached her first semifinal at the Australian Open with a 6-4, 6-1 victory over Elina Svitolina.

Osaka used her aggressive style and big hitting to compile a 31-11 edge in winners, including eight aces.

The No. 4-seeded Osaka is the reigning U.S. Open champion. She never had been past the fourth round at Melbourne Park.

Svitolina had her neck and shoulders massaged by a trainer during a medical timeout while trailing 3-0 in the second set.

Osaka beat Williams for the championship at Flushing Meadows last year in a match filled with all sorts of drama involving the American star and the chair umpire.