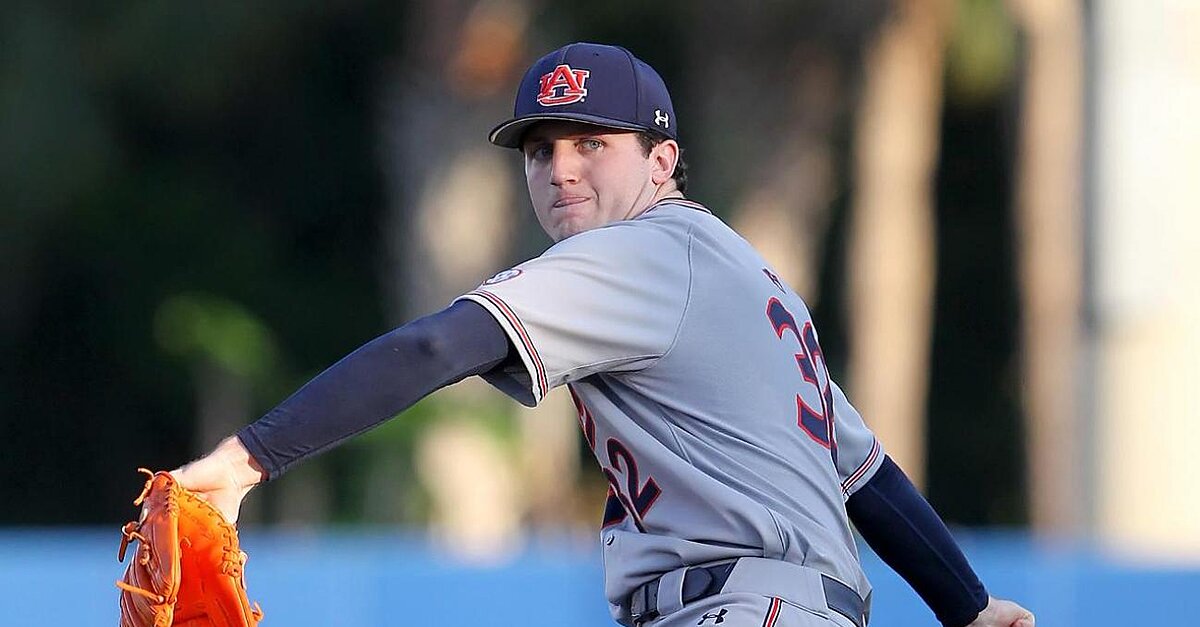 In his first start for Auburn since the draft, Mize allowed six runs and walked four against the Florida Gators.

Auburn right hander Casey Mize, the No. 1 pick in the 2018 MLB draft, struggled in his first start since being drafted.

The 21-year-old faced the Florida Gators on Saturday and allowed a career-high six runs as well as four walks in the Tigers’ 7-2 loss. Before this game, Mize had walked just 12 batters all season.

The Detroit Tigers selected Mize out of Auburn on Monday wth the hopes of turning him into a future ace.

“I honestly don’t think I ever bought into the fact that I could go 1-1,” Mize said after the draft. “I was kind of in denial for the longest time. I think about the strategy I had to do to make it work.”

Mize threw a no-hitter against Northeastern in March and went 10-5 with a 2.95 ERA and 151 strikeouts in 16 starts this season.

“If you look at his overall numbers in college, particularly this year, they’re really off the charts,” Tigers general manager Al Avila told Fox Sports Detroit. “And his repertoire of pitches are excellent. They’re all either plus or plus-plus pitches. He’s got a good repertoire, and he has a good idea of how to pitch, and obviously the strikeout-to-walk ratio, it’s off the charts. You put all that together, and you have an advanced pitching prospect.”

Although the Gators are one of the best teams in the nation, Mize’s struggles were unprecedented. Regardless, he’ll have plenty of opportunities to impress Tiger fans in the future.