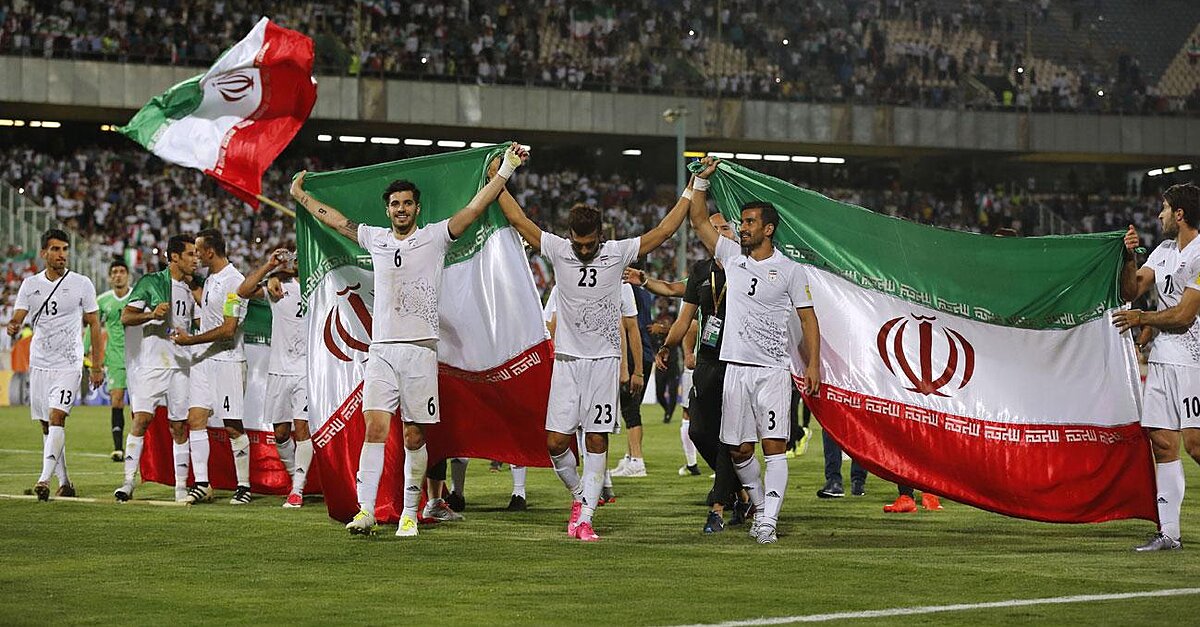 Nike cited President Trump’s decision to tighten restrictions against Iran as the primary reason for the withdrawal.

Just days before their opening World Cup match against Morocco, Iran is scrambling to find a new footwear situation after Nike, which previously supplied the team’s boots, announced it would not longer do so.

Nike cited the global economic sanctions against Iran as the primary reason for the withdrawal, a consequence of the Trump administration’s decision to withdraw from the 2015 international nuclear deal and tighten restrictions against the Asian country.

In a statement, Nike said, “U.S. sanctions mean that, as a U.S. company, Nike cannot supply shoes to players in the Iranian national team at this time,” though the company also admitted that: “Sanctions applicable to Nike have been in place for many years and are enforceable by law.”

Although similar sanctions were in place at the 2014 World Cup, Nike had no issues supplying the team in Brazil.

Iran’s coach, Carlos Queiroz, was surprised by the move, telling reporters: “Players get used to their sports equipment, and it’s not right to change them a week before such important matches.”

Most World Cup teams have footwear sponsors that provide players with multiple options for different weather conditions and personal comfort. However, players from Iran will need to resort to individually purchasing boots for the tournament or simply asking to borrow footwear from friends or teammates.

Iran faces Morocco on Friday in its first World Cup match. Spain and Portugal round out the deadly Group B.