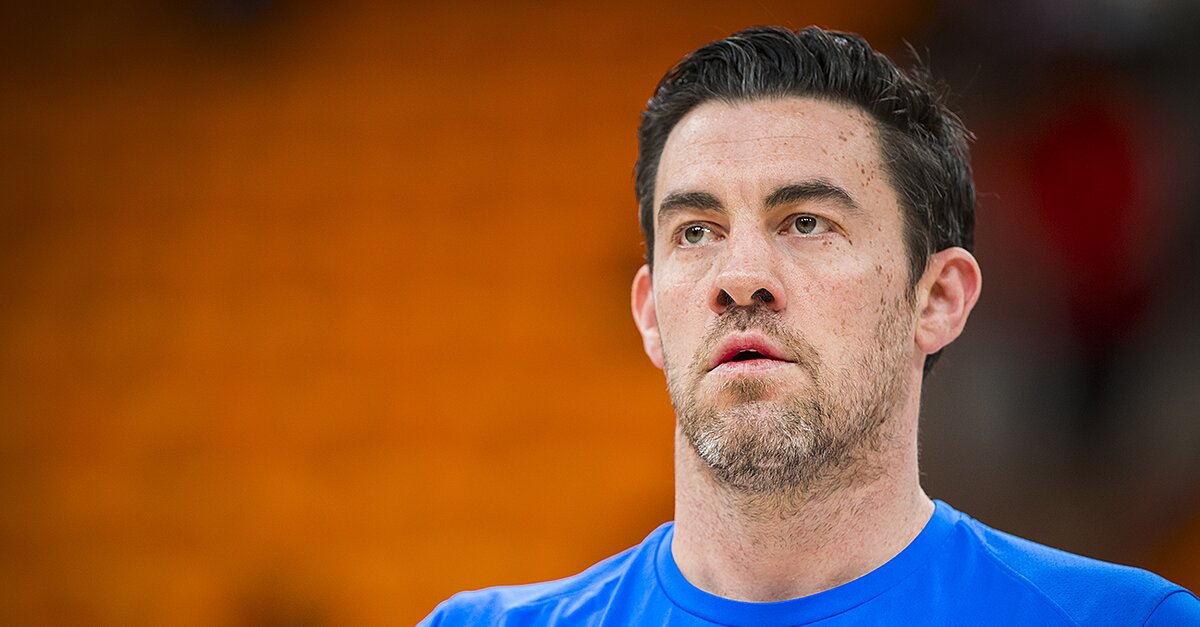 The Thunder’s Nick Collison announced his retirement on Thursday after 15 years in the league.

The Thunder’s Nick Collison announced his retirement to ESPN on Thursday after 15 years in the league.

In an as-told-to essay, Collison talks about his career, the various people he’s played with and the important experiences he’s had.

He ended by saying he’s loved the “friendships and camaraderie,” and he “got to stay here a long time, but now it’s time to go

Collison played his entire career with the Thunder franchise after the team moved from Seattle in 2008.

The 37-year-old entered the NBA in the 2003 draft along with LeBron James, Carmelo Anthony, Dwyane Wade and Chris Bosh. He was selected at No. 12 by the SuperSonics.

Collison missed his entire rookie season after dislocating his shoulder and requiring surgery.