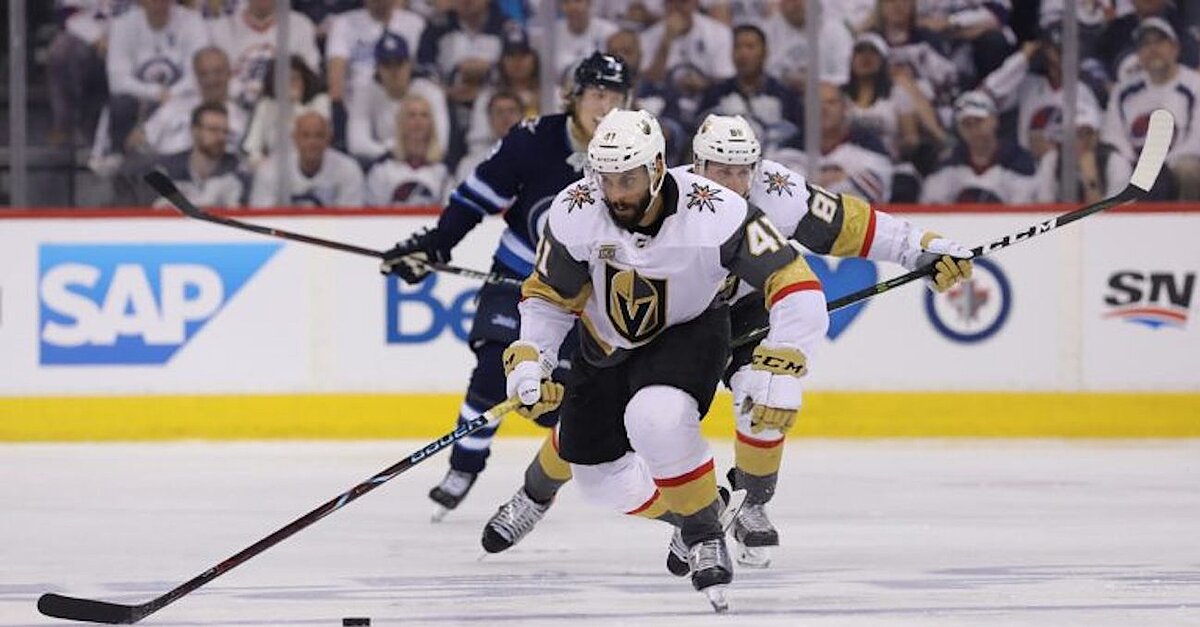 The NHL is planning to introduce a smart puck that will allow the league to track movement on the ice at a rate of around 200 times a second, Dave Lehanski, an NHL executive, announced Monday.

The puck will allow the league to better track live data, which the NHL hopes will enhance fan and broadcast experience.

Coaches could also use the provided data during games and the league’s current distributed iPads would utilize the technology on the bench. The league is currently working with Apple and SAP on the improvements.

“There’s no doubt that [sports betting] will be a part of the fan experience almost across any touchpoint. Live streaming products will start to incorporate betting functionality. And today, the foundation for that experience is data,” said Lehanski. “We’re seeing that 75 percent of all bets in sports now are in-game prop bets. The only way we can do that in a real-time manner is to be aggregating data and distributing it on a real-time basis with someone who can create odds and probabilities in real time and distribute that to the fan.”

In October, NHL Commissioner Gary Bettman revealed the plans for a league-wide player and puck tracking system. According to Bettman, the league hopes to have the system operational for the 2019-20 season.