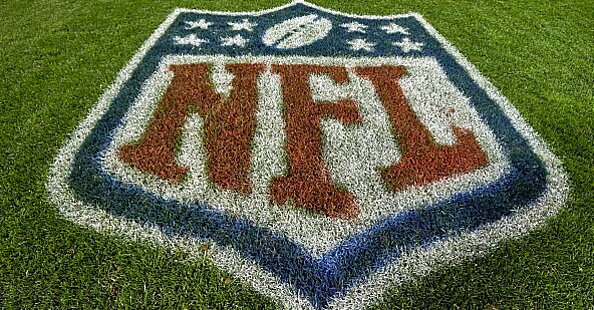 NFL medical officials cautioned that it is too soon to know what caused the shift, the league’s heightened efforts this season will be taken into consideration. The NFL passed a rule that prevented players from using the helmet to initiate contact during the last offseason. Rule changes were also made to kickoffs to improve player safety.

More players also wore advanced helmets this season than in years prior. According to Battista, 74% of players now use them compared to just 41% in 2017. The lowest-performing helmets will be banned by the start of next season.

The league’s health and safety specialists will spend time reviewing the data in hopes of providing a clearer picture to what led to the decrease by the NFL Scouting Combine in February.