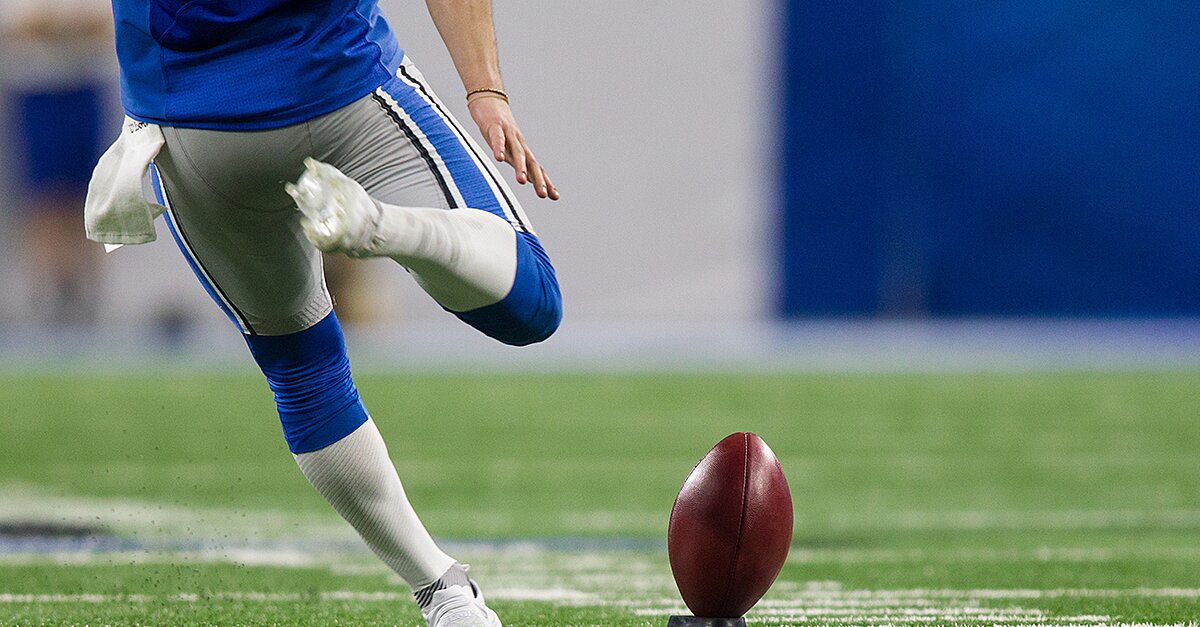 Nine NFL special-teams coaches determined these potential changes through a series of phone calls over the last month.

NFL owners voted on proposed rule changes on Tuesday with the most notable changes coming to the kickoff.

Nine NFL special-teams coaches determined these potential changes through a series of phone calls over the last month, and then received approval from the league offices in New York.

Here’s some of the biggest changes:

• Players cannot move past the restraining line until the ball hits the ground or is touched. It used to be when the ball was kicked.

• Players must set up within one yard of the line of scrimmage. Before it was five yards, and they could get a running start.

• Players must have at least five players on both sides of the ball, which will change the look of onside kicks. Previously teams needed at least four players on each side of the ball.

Here’s a look at the changes:

Owners also approved a new rule that if a player lowers his helmet to initiate and make contact with his helmet against an opponent, it will be a foul.