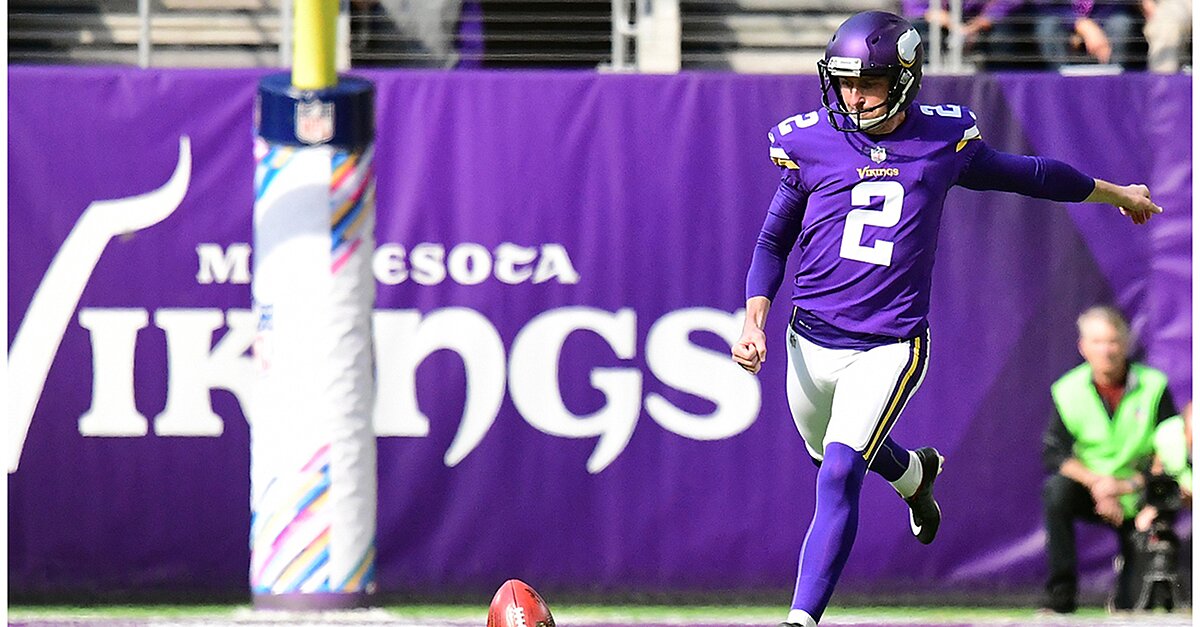 NFL will study ways to modify, not eliminate kickoffs.

The NFL will not eliminate kickoffs for this upcoming season, but will study ways to modify the rule.

Troy Vincent, the NFL’s executive vice president of football operations, said on Monday that the league’s officials and the players union will discuss ways to “protect players from unnecessary risk.”

The league is set to participate in player-safety meetings starting on Tuesday, where the main topics are expected to be kickoffs and a new rule concerning use of the helmet.

The next owners meeting is later this month in Atlanta, where kickoffs and the national anthem could be the primary focus.

The owners signed off on a rule in which a team is flagged 15 yards if a player, whether he is on offense or defense, lowers his head to make a hit.

Officials are concerned about kickoffs, saying it is the most dangerous play in the game and with news that concussions increased last season, attempts are being made to make the game safer.

One rule change was moving touchbacks to the 25-yard line, which would give teams more reason not to bring the ball out when kicked into the end zone.