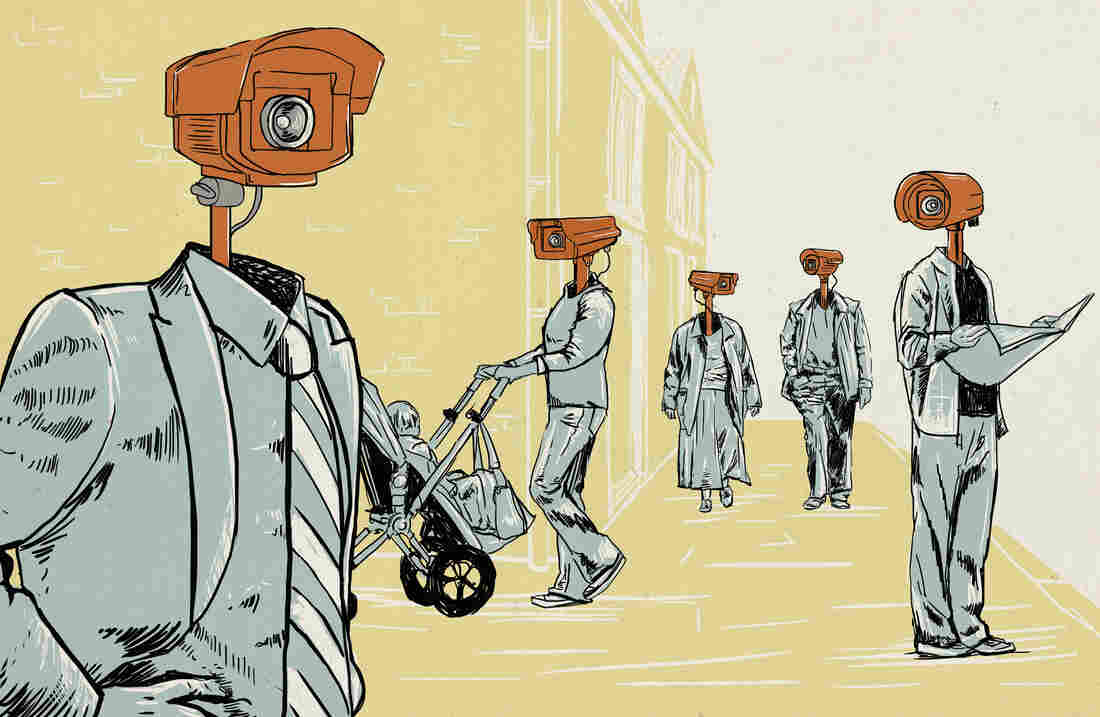 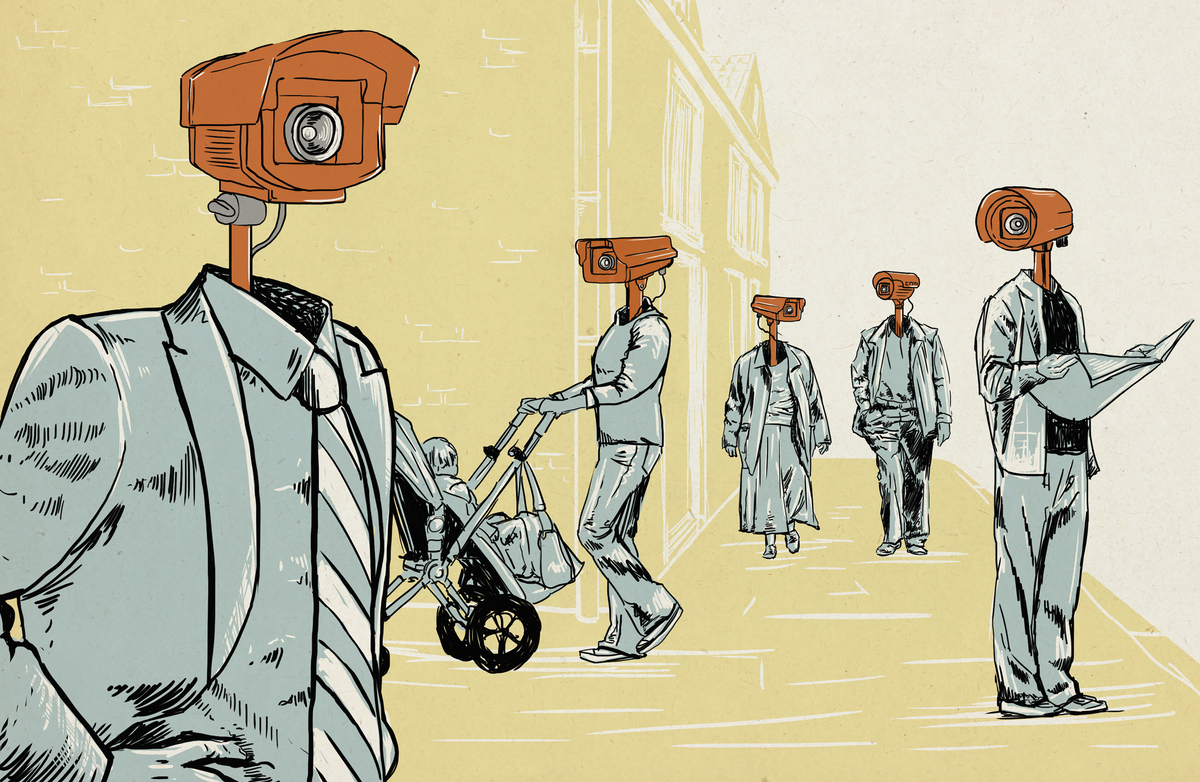 Newarker Josie Gonsalves says Newark Police’s surveillance system will change how residents carry themselves in public. With the new technology, “everyone becomes a suspect,” she says.

Newark, New Jersey’s largest city, is taking the concept of a neighborhood watch to a whole new level.

The city is installing hundreds of surveillance cameras around the city to create a virtual block watch.

Some residents are concerned about the technology’s implications for people’s privacy.

Mayor Ras Baraka says the new cameras replace the old system that was wiped out during Hurricane Sandy. He says these cameras are different: “These cameras are going to be watched,” and, Baraka hopes, not only by the Newark Police Department. “We’re also recruiting our neighborhood and our residents to participate and engage with us,” he says.

But that engagement goes well beyond the residents.

Newark’s Virtual Patrol, as the system is called, allows anyone with an email address and Internet connection to watch whatever activities the cameras capture — cars driving through intersections, a young woman leaving a corner store, children hanging out on a street.

Sixty-two cameras are already in operation. By January, there will be 300 cameras — that anyone, anywhere can watch — like Adam Schwartz. He’s a senior lawyer at the Electronic Frontier Foundation, a civil liberties nonprofit in California.

To access the surveillance system on the Newark Police Department website, Schwartz simply creates an account and signs in. Then, within seconds, he sees a map locating the blue cameras. “So I can click on one of these cameras and see what’s going on,” he says.

Such easy access to the cameras could have a chilling effect on civil liberties, Schwartz says. “There are people who — if they are invited to go to a demonstration and they see one of these blue cameras is up — they might decide they don’t want to show up.”

The new technology could put black and brown people at risk for being targeted. “It’s lower-income and minority communities where these technologies are deployed and they lead to more arrests,” Schwartz says.

That’s a concern for Newarkers like Linda Carter and Josie Gonsalves. On the block where Raymond Boulevard intersects Broad Street, one of the 62 blocks being monitored by a surveillance camera, Carter and Gonsalves are gathered in front of a tax office.

As the camera pans back and forth, they watch the video play in real time on my iPhone via the Newark Police Department website.

Then, they see themselves.

“Those white things — those are the cameras,” Carter says. “I can see you. That’s us … there we are. There’s my red coat.”

After the initial thrill of spotting themselves on the phone screen, Carter expresses dread. “I’m very, very concerned,” she says. “People are collecting information on us — who are they sharing it with and what is our power in the situation?”

“It’s like we’re taking our power away as citizens,” she continues, “because we don’t get to opt out, and everybody else can use it for whatever reason, whether it’s good or bad.”

Gonsalves says the technology changes how Newarkers like her will carry themselves in public. “We as citizens, the whole way in which we interact with each other, we’re watching ourselves, watching our neighbors — and everyone becomes a suspect,” she says.

Not everyone finds the cameras bewildering. Some residents say violent crimes like murder are still common, and the cameras add a layer of protection.

“This is taking ‘See something, say something’ to a whole ‘nother level,” says Steve Surfaro, who visits Newark often for work. Surfaro is an official with the Security Industry Association, a trade group that represents companies that build security and surveillance systems.

After taking a look at the Newark Police cameras, Surfaro says he doesn’t think the video resolution is clear enough to cause concern. “What you’re able to do is to see people. You’re able to see vehicles. You can see weather,” he says. “But you can’t really see license plates. You can’t really recognize faces.”

He says the cameras can capture activities where the public can help, like identifying fire, or a crowd gathered around someone in distress. One down side, though, is that the public could misread what they’re seeing — like mistaking someone handing off a book to someone else as a drug deal.

Mayor Baraka says Newark is installing signs to let the public and the criminals know they’re being watched. And he says that’s not so unusual these days, when cameras are in stores and on people’s homes.

“What we’re trying to do, is really compile and organize all of this to give us an opportunity to stay ahead of some the violence and crime in the city,” Baraka says.

So far, the city says more than 1,600 people have registered on the police department’s website. That’s 1,600 more sets of eyes watching the streets of Newark.