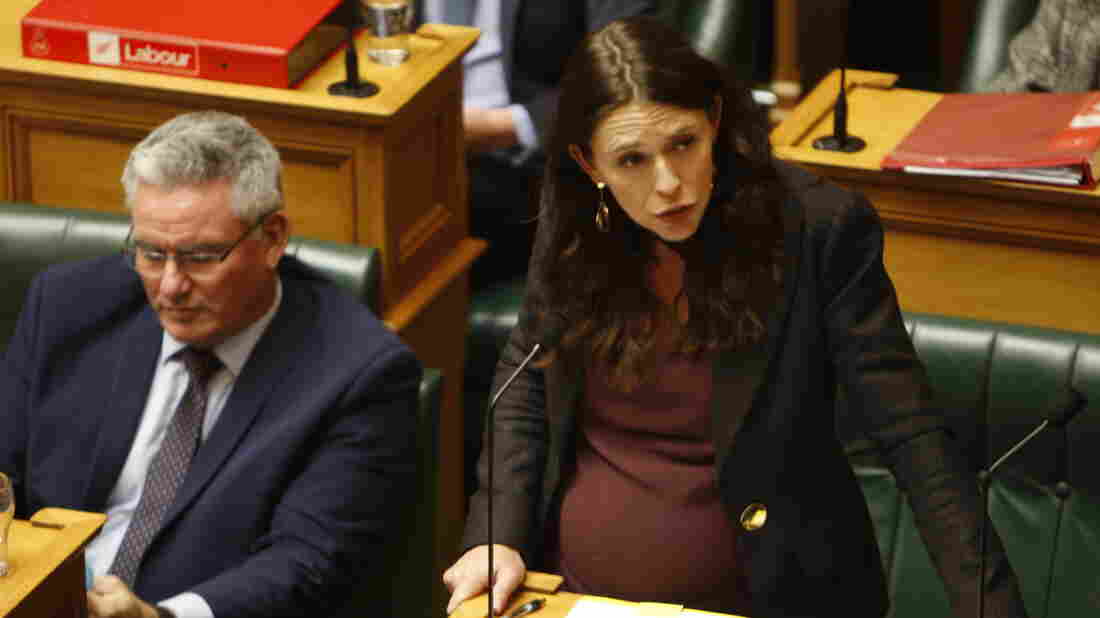 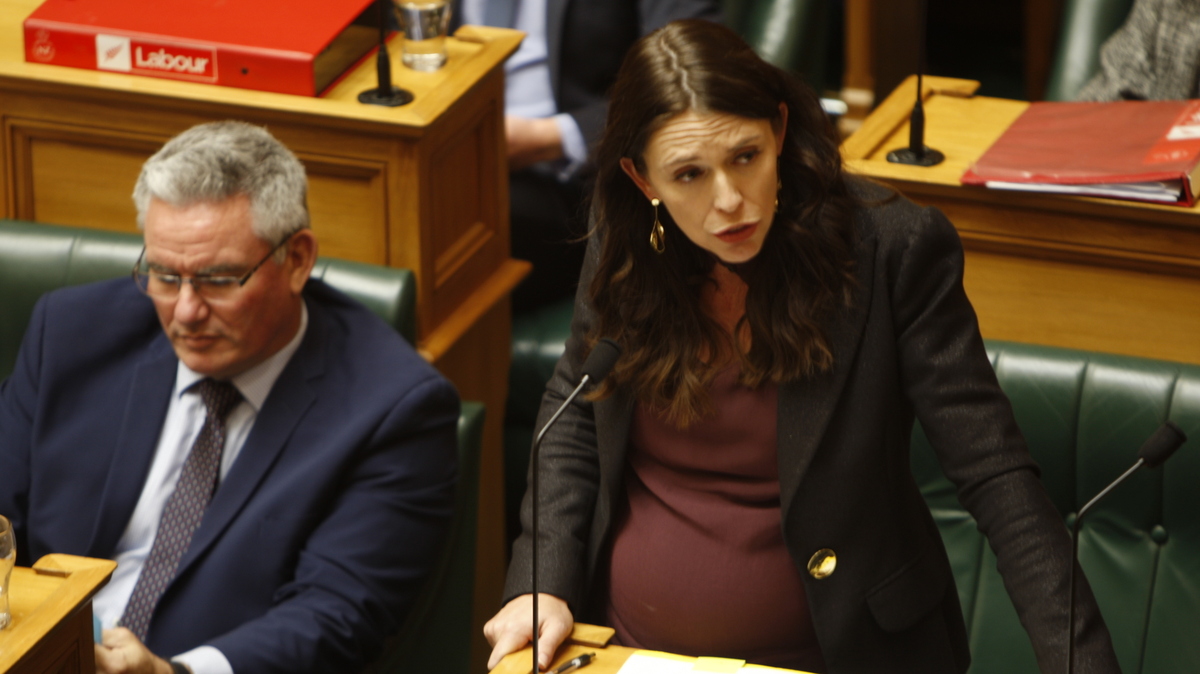 Prime Minister Jacinda Ardern had a baby girl on Thursday, becoming the first sitting world leader to give birth in nearly three decades. The last head of state to give birth while in power was Benazir Bhutto, who had her second child in 1990, while prime minister of Pakistan.

Ardern gave birth to a 7.3 pound baby in an Auckland hospital early Thursday morning, four days after her due date. She says she will take six weeks of maternity leave, during which the Deputy Prime Minister Winston Peters, will assume her duties. Ardern says she will continue to read Cabinet papers during her time off.

In a statement Ardern said, “I’m sure we’re going through all of the emotions new parents go through, but at the same time feeling so grateful for all the kindness and best wishes from so many people. Thank you.”

Ardern is the youngest prime minister New Zealand has had since 1856, and her leadership and pregnancy have sparked nationwide excitement, which the local media have dubbed “Jacindamania.”

New Zealand resident Jenni Werth, who is pregnant, told The Guardian that she is “intrigued with how much of a difference [the pregnancy] might make in her understanding of what it’s like to be a working mum — and she’s obviously at one extreme of the spectrum. I think we are really privileged in New Zealand to have a prime minister who is going to know what that’s like. Because a lot of the decisions that get made in this country are made by people who have no idea what it’s like to be in that situation.

“I think this will give women a boost, of really believing anything is possible,” Werth continued. “I really hope for her sake she doesn’t get over-scrutinized with how she manages. But I think it is going to inspire a lot of women.”