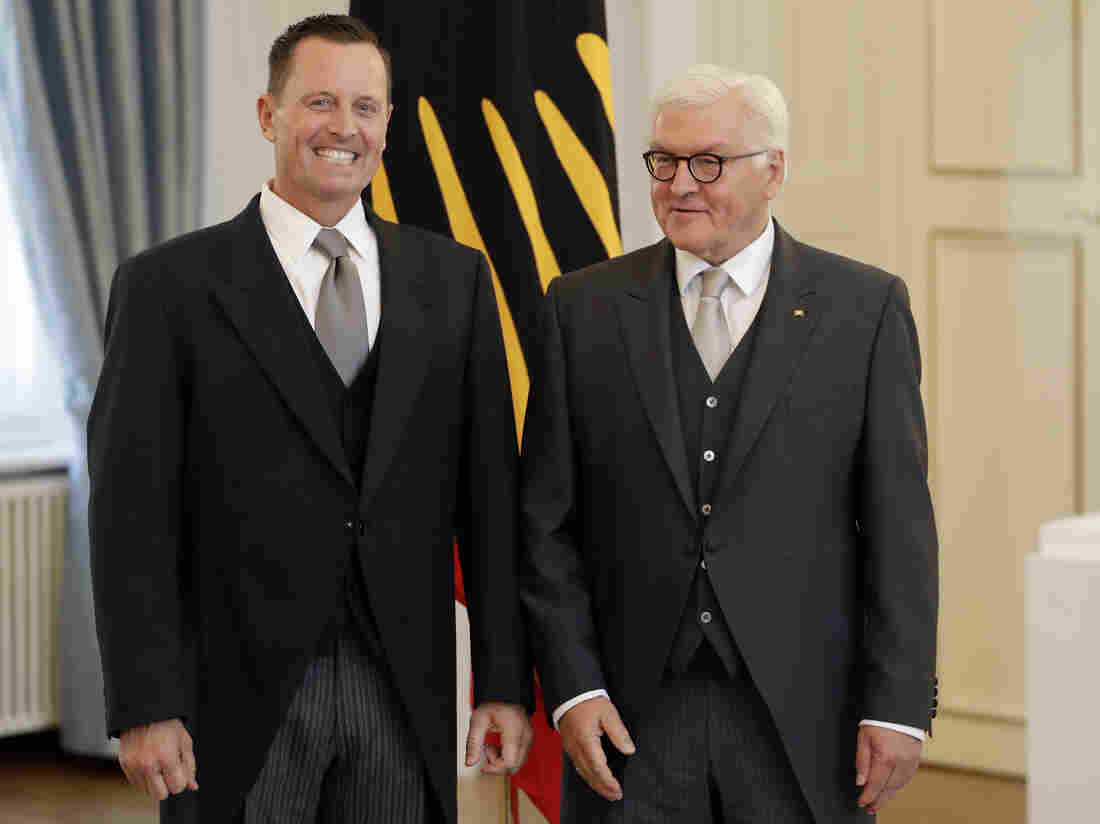 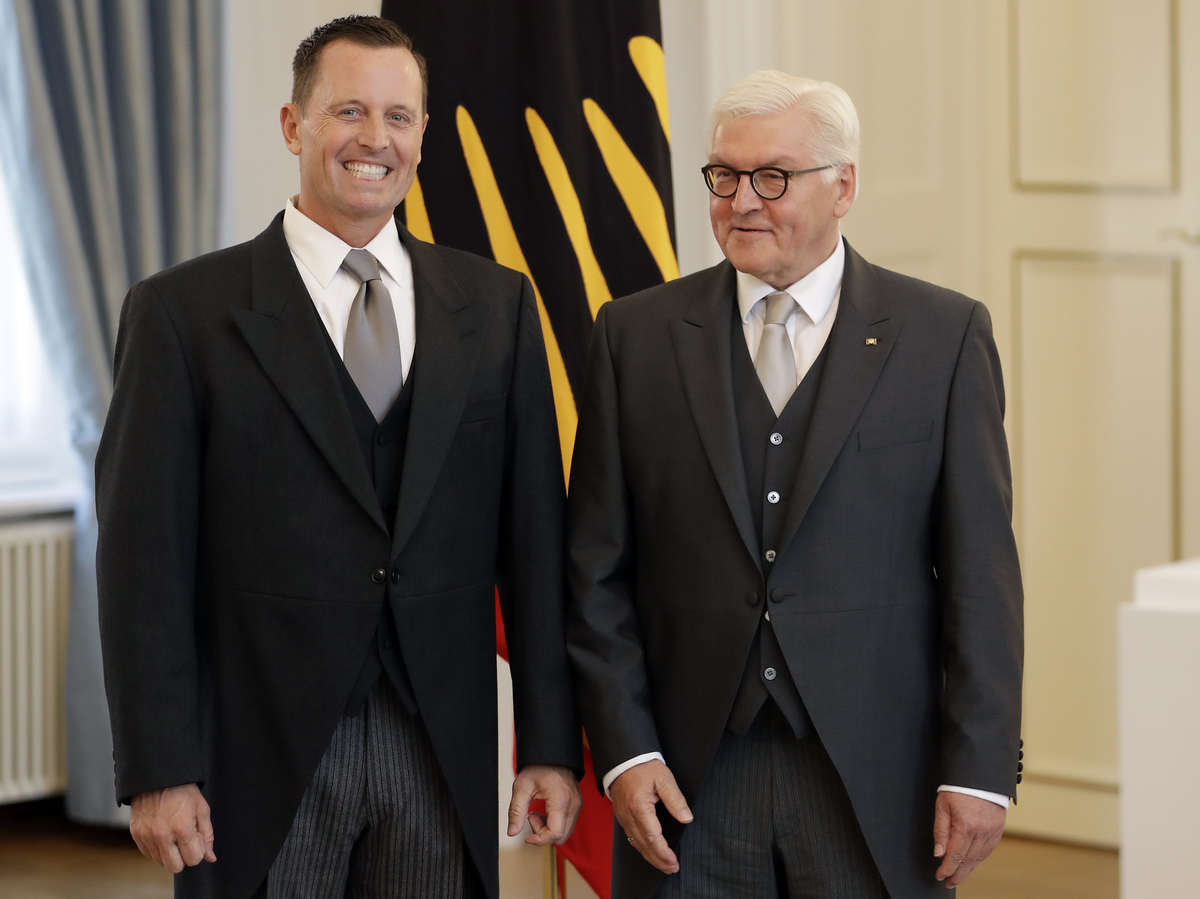 Germany waited nearly 16 months for the Trump administration to send a new ambassador to Berlin. But Richard Grenell managed to offend many Germans the day he arrived, when he posted this note on Twitter:

“As @realdonaldtrump said, US sanctions will target critical sectors of Iran’s economy. German companies doing business in Iran should wind down operations immediately.”

As @realDonaldTrump said, US sanctions will target critical sectors of Iran’s economy. German companies doing business in Iran should wind down operations immediately.

The tweet came Tuesday after President Trump announced the U.S. is pulling out of a deal with Iran, negotiated with European powers, Russia and China, which puts limits on Iran’s nuclear production in exchange for some sanctions relief. Germany and other signatories to the deal criticized Trump’s move and said they are sticking with it.

Grenell, 51, a former Fox News commentator who served as spokesman of the U.S. mission to the United Nations under George W. Bush, is well known for his outspokenness. Some media in Germany refer to him as a “harter Hund,” a German colloquialism that means “tough guy.”

Grenell’s tweet prompted a flurry of indignant responses from Germans, including former and current government officials.

“Ric, my advice, after a long ambassadorial career: explain your own country’s policies and lobby the host country — but never tell the host country what to do, if you want to stay out of trouble,” tweeted Wolfgang Ischinger, who was Germany’s ambassador to the U.S. from 2001 to 2006. “Germans are eager to listen, but they will resent instructions.”

German public broadcaster Deutsche Welle quoted Andrea Nahles, who heads the governing coalition junior partner Social Democrats, as saying: “It’s not up to me to teach the U.S. ambassador how to be diplomatic, but he does seem to need a bit of tutoring.”

And lawmaker Omid Nouripour, who heads the foreign policy committee in parliament for the Green Party, told public radio network Deutschlandfunk, “Good cooperation means that you do not drive a highly aggressive, ruthless policy towards our security interests and before you even show up, you threaten the German economy. It’s just not a tone of cooperation.”

The U.S. Embassy declined to answer NPR questions about the tweet or the German reaction. But late Tuesday night, Grenell responded to criticism on Twitter by describing what he wrote as “the exact language sent out from the White House talking points & fact sheet.”

Meanwhile, German firms, which according to the newspaper Handelsblatt did an estimated $3.5 billion worth of business in Iran last year, are so far taking a wait-and-see approach when it comes to their transactions with the Islamic Republic.

But German ventures aren’t likely to flout the White House, public TV ZDF commentator Wulf Schmiese predicted: “Their dealings with the U.S. are too valuable to them.”