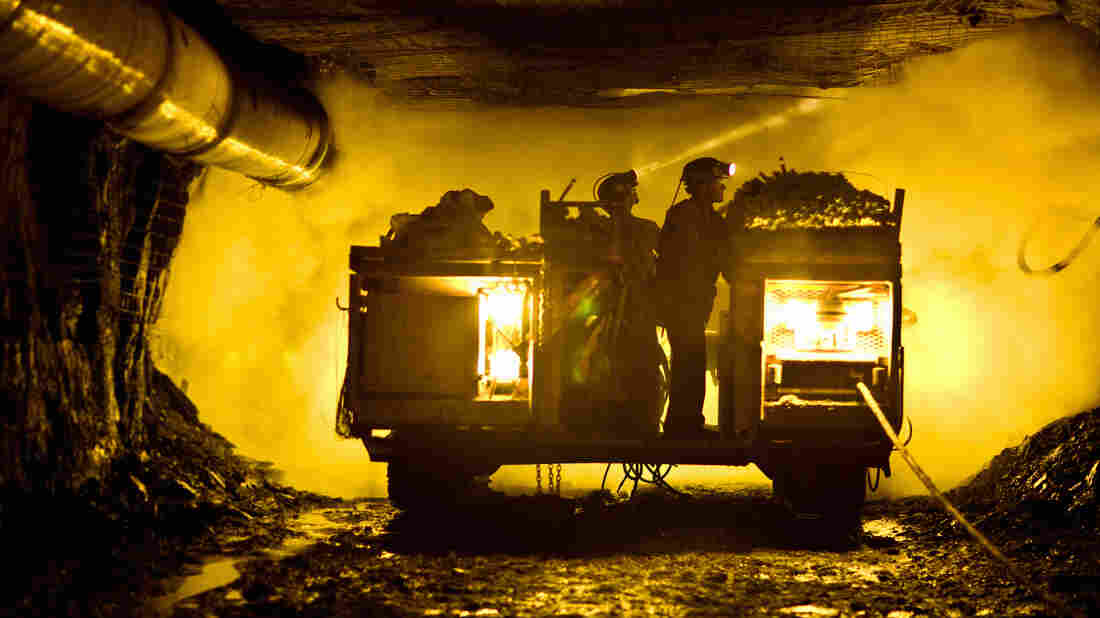 The rate of the advanced stage of the deadly disease black lung is growing in central Appalachia, according to a new study. Tyler Stableford/Getty Images hide caption 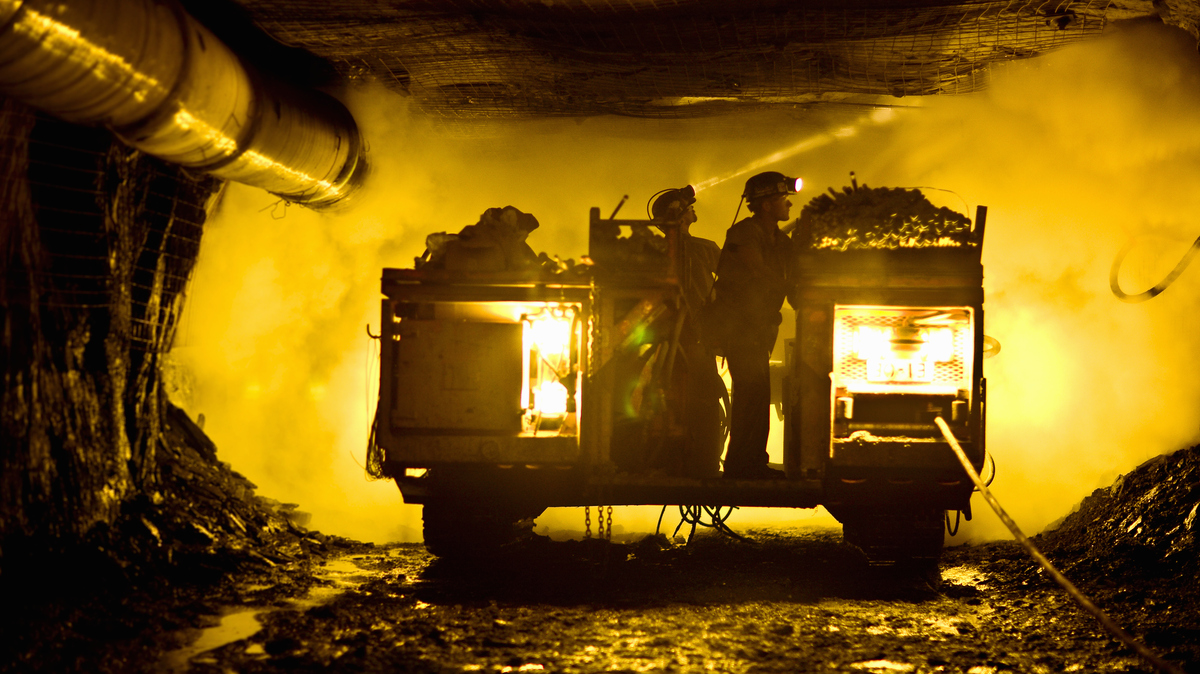 The rate of the advanced stage of the deadly disease black lung is growing in central Appalachia, according to a new study.

More coal miners in central Appalachia have suffered the advanced stages of the deadly disease black lung than previous government research has found, and more miners working in the region today have earlier stages of the disease.

Those are two of the findings in a bundle of studies released today and expected to be released soon, which focus on the epidemic of black lung disease first reported by NPR in 2016.

“It does really underscore that this is a real phenomenon,” says Kirsten Almberg, an occupational health researcher at the University of Illinois at Chicago and co-author of a black lung study discussed Tuesday at a San Diego conference of the American Thoracic Society.

Almberg and colleague Robert Cohen combed through black lung benefit claims filed with the federal government since 1970 and identified, for the first time, more than 4,600 cases of severe black lung, also known as Progressive Massive Fibrosis or PMF. More than half the cases they found occurred in the last 16 years.

They also found sharp increases in disease year after year in central Appalachian coal mining states, including 30 percent in West Virginia and 16 percent each in Kentucky and Virginia.

“It’s not that we’re discovering a new disease. We’re seeing a resurgence of a disease that should have been eradicated,” said Cohen. “You know, it’s something we should not be seeing … at all and we’re seeing thousands of cases still in the 21st century.”

“So it is certainly not a blip. It’s not just a small spike. It’s kind of a relentless and increasing progression of disease.”

Ohio Valley ReSource has a more detailed look at the study identifying an increase in lung transplants for miners suffering from advanced black lung disease.

Researchers used to rely on a federal black lung testing and surveillance program to track the occurrence of simple and advanced black lung, a debilitating and often fatal disease that can result from the inhalation of coal-mine dust. The program has been conducted for decades by the National Institute for Occupational Safety and Health, or NIOSH, in every coal region of the country.

But only working miners are tested and the testing is voluntary. NIOSH says only about 40 percent of working miners get the x-rays that can diagnose the disease. That means these official records have vastly under-counted the problem. From 2011 to 2016, NIOSH counted just 99 cases of PMF nationwide. NPR, meanwhile, conducted its own survey of black lung clinics and legal providers and has found more than 2,000 cases in the same time frame.

NIOSH has since studied two black lung clinics in Kentucky and Virginia and identified the biggest cluster of PMF ever documented.

Two other studies involve the damage black lung disease does to the lungs. One was also discussed at the San Diego conference, and found that lung function continues to get worse in miners with simple black lung, even after they stop working and they’re no longer exposed to the coal mine dust that causes the disease. That suggests the disease could eventually develop into PMF.

The other study was released two weeks ago and documents a growing number of lung transplants for miners with the most severe symptoms of PMF. 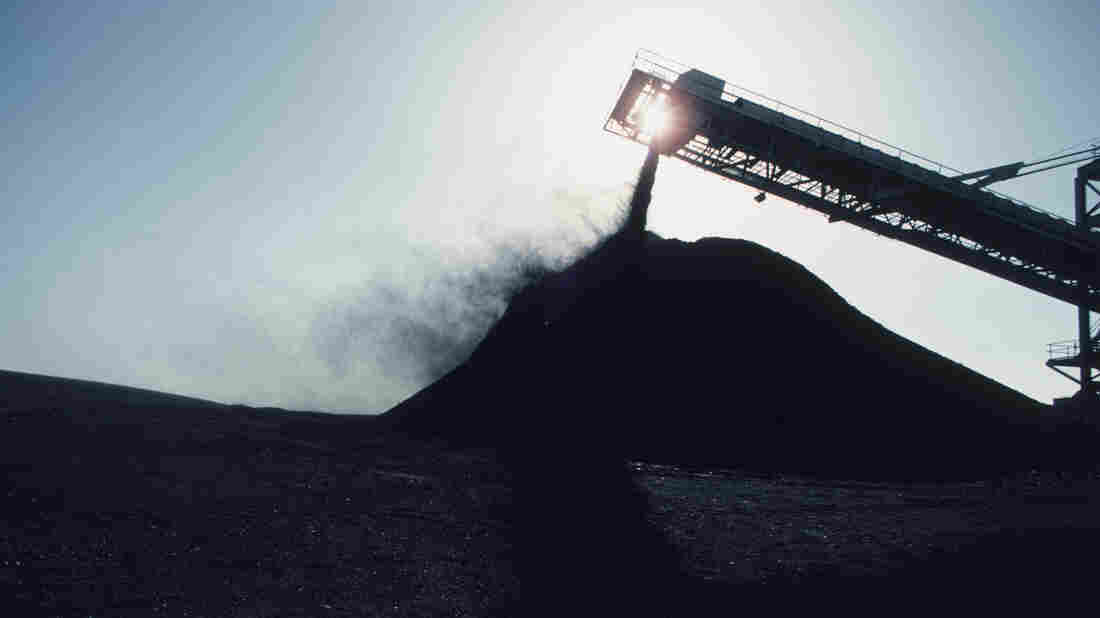 A new study shows that lung function continues to get worse in miners with simple black lung, even after they stop working and they’re no longer exposed to the coal mine dust that causes the disease. Don Klumpp/Getty Images hide caption 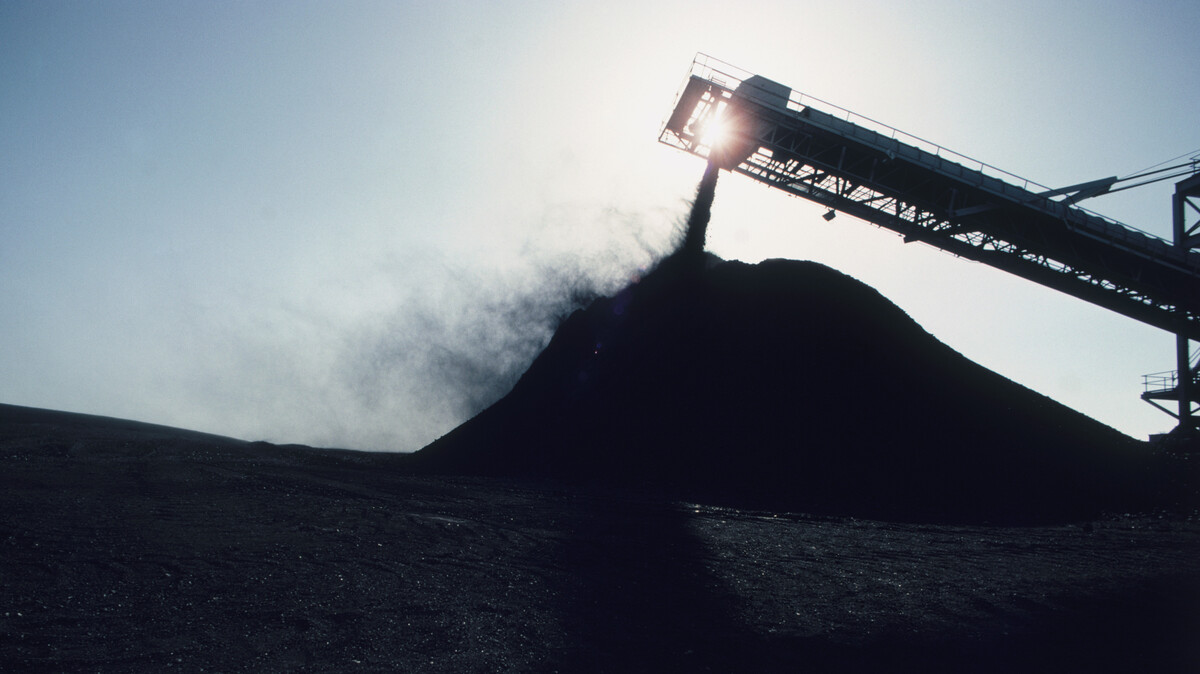 A new study shows that lung function continues to get worse in miners with simple black lung, even after they stop working and they’re no longer exposed to the coal mine dust that causes the disease.

Lung transplants “are seen as kind of a tip of the iceberg indicator,” said David Blackley, an epidemiologist at NIOSH. “They’re not a cure and they’re a very severe and end-stage intervention for a severe manifestation of a disease.”

The NIOSH study found a three-fold increase in the rate of lung transplants due to black lung.

“That was a striking finding and one that suggested pretty strongly to us that this is a problem that’s getting worse,” Blackley added.

At least 62 coal miners with seriously advanced disease have had lung transplants – nearly 80 percent in just the last decade. Another 27 miners were put on waiting lists and either died before they could get transplants or became so sick they no longer qualified.

Blackley says the average cost of each transplant and follow-up care is $1 million. The study found that state or federal programs paid for two-thirds of the transplants. These costs are expected to rise with the spike in advanced disease.

David Blackley, an epidemiologist at the National Institute for Occupational Safety and Health

“We see increasing numbers and increasing rates of lung transplants but if you looked further down the chain of severity, within our surveillance program we’re seeing more early stage black lung,” Blackley said, in reference to a study that has yet to be published but has been publicly discussed at conferences.

“As a percent of all miners, we’re seeing more of it than we’ve ever seen before.”

That rate is a shocking 20 percent among tested working miners in central Appalachia who’ve worked 25 years or more, Blackley said. That means one in five veteran working coal miners in the region could have diseased lungs. Given the findings of other studies, many will likely develop the advanced stages of this fatal disease.

“It’s kind of a slow rolling disaster,” Blackley says. “I think it’s a modern industrial tragedy because we have thousands and thousands of miners with debilitating lung disease that shouldn’t happen and it’s totally preventable.”

Benny Becker of Ohio Valley ReSource contributed to this story.