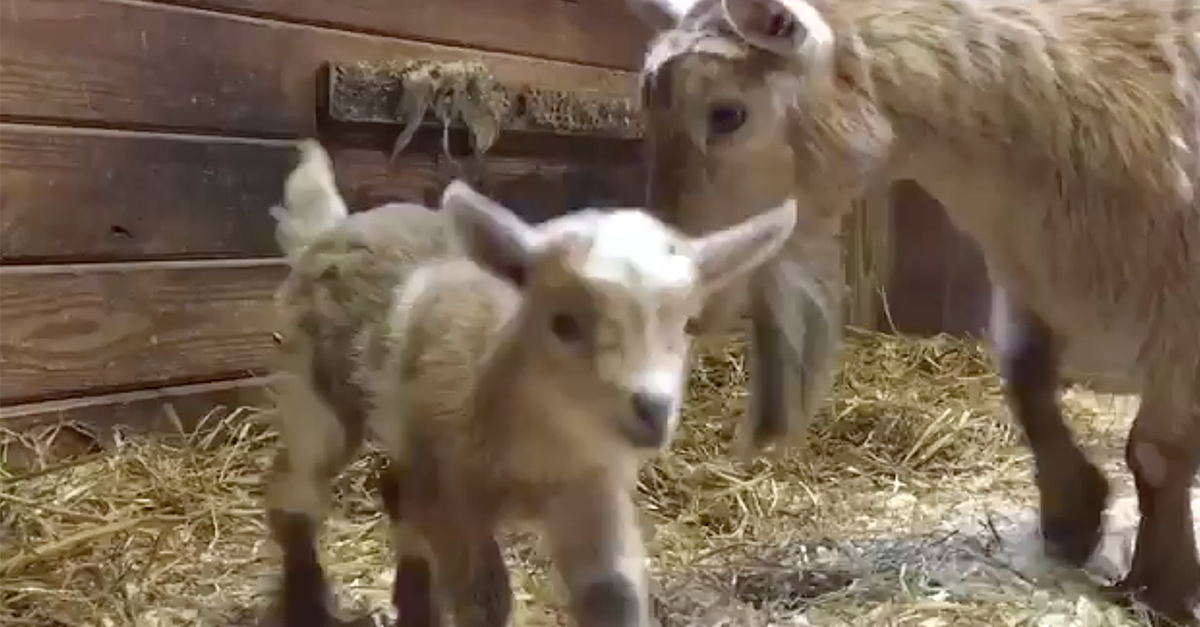 While Tom Brady’s status is certainly not going anywhere, it’s safe to say there’s a new goat in town.

In sports, it’s all about who’s the GOAT (greatest of all time).

When it comes to the NFL, the Patriots’ Tom Brady has been consistently considered under that moniker.

But the Franklin Zoo in Boston finally made good on a Super Bowl Bet to determine who’s the real GOAT.

The Eagles beat the Patriots in Super Bowl LII but prior to the big contest on the gridiron, the zoo issued a challenge to the Philadelphia zoo: Naming rights to the losing team’s next born baby goat were at stake.

And the goat is adorable.

Nick Foles threw for 373 yards and three touchdowns in the win.

While Brady’s status is certainly not going anywhere, it’s safe to say there’s a new goat in town.