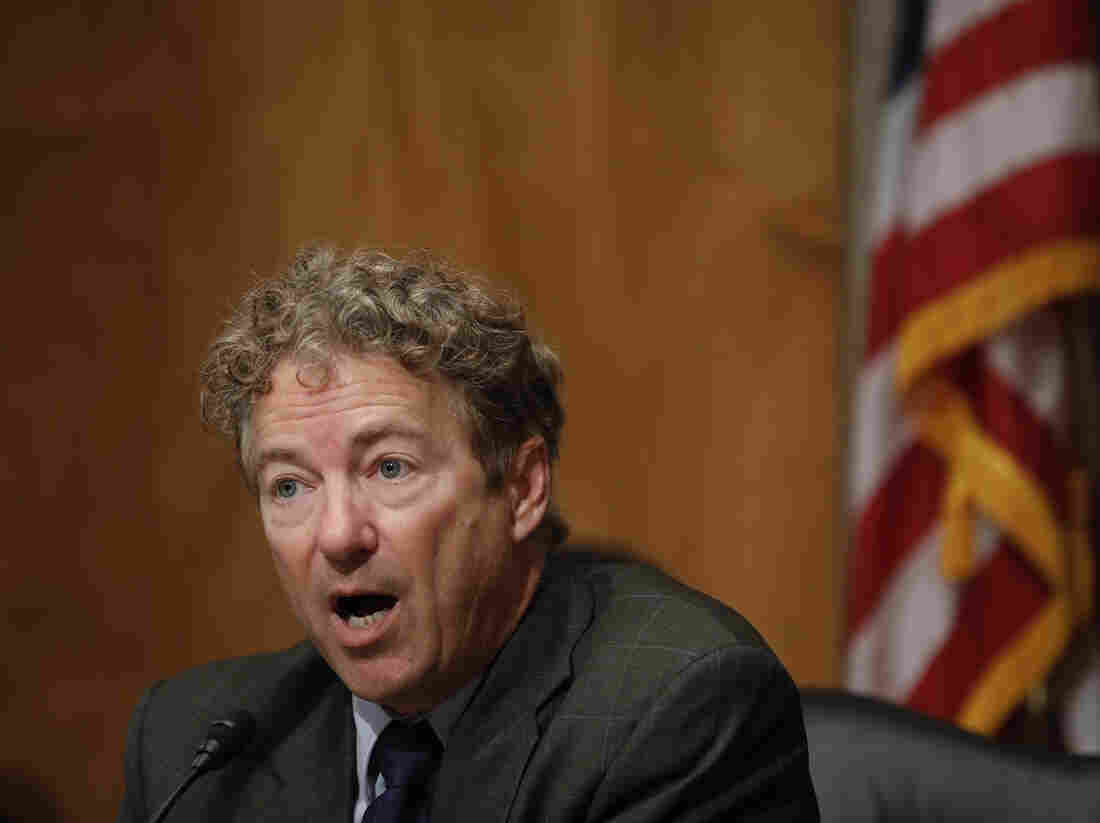 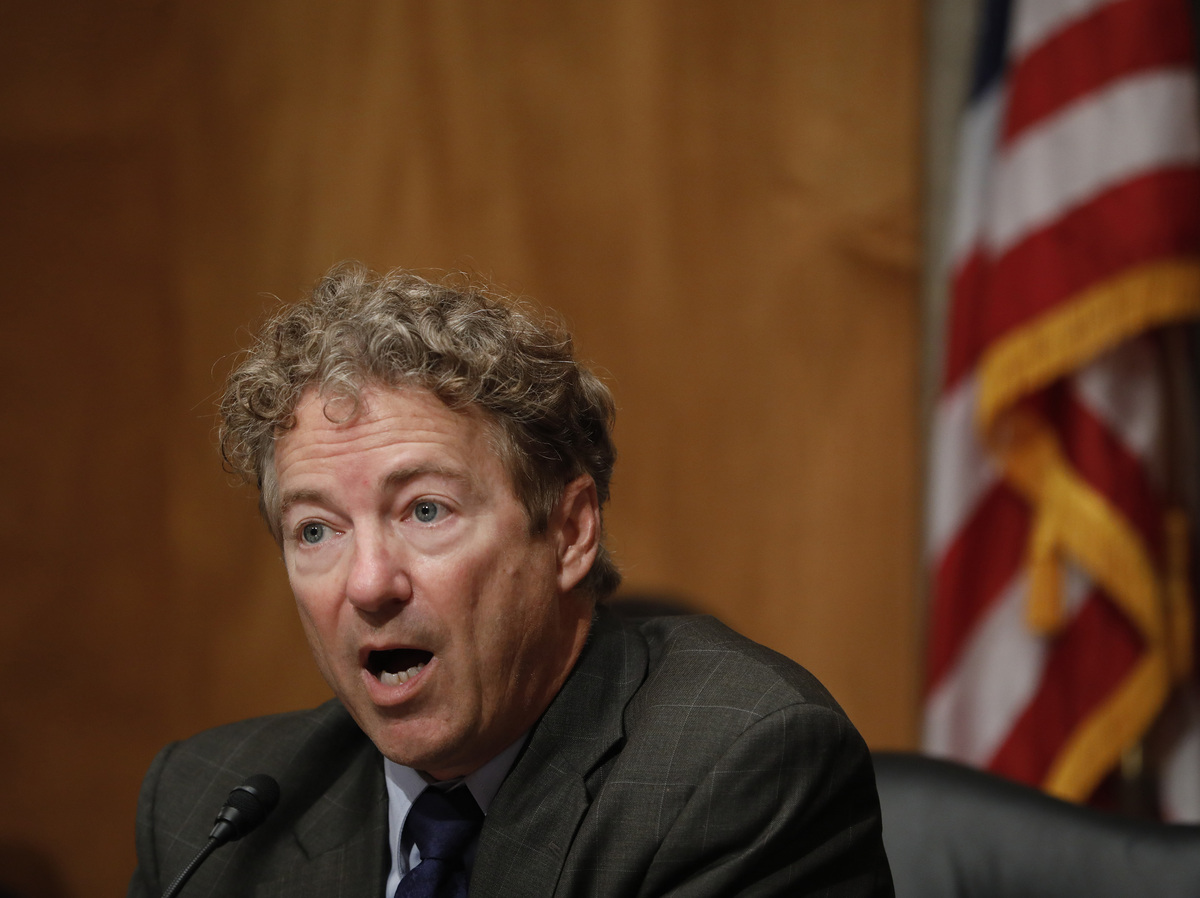 Sen. Rand Paul was tackled by his neighbor, Rene Boucher, in Kentucky last November. On Friday, Boucher was sentenced to 30 days in prison.

The neighbor who attacked Kentucky Sen. Rand Paul, breaking six of his ribs, was sentenced to 30 days in prison by a federal court on Friday.

It was a November day in the city of Bowling Green when Rene Boucher, a physician, says he lost his temper over debris that had piled up near the property line between his home and Paul’s. When he saw the Republican senator outside, he tackled him — resulting in broken ribs and bouts of pneumonia.

Boucher was released on a $7,500 bond after spending nearly a day at the county jail, NPR’s Bill Chappell reported. In March, he pleaded guilty to assaulting a member of Congress.

The prosecutor told the court on Friday that the Paul family is still feeling the repercussions of the attack. Just standing in their yard makes them feel “apprehensive,” the prosecutor said, according to the Bowling Green Daily News.

Boucher apologized in court for his behavior. “What I did was wrong and I’m sincerely sorry for what I did,” the newspaper reported that he said. “It’s not something I’m proud of, I’m embarrassed and I hope (Paul) and his family will one day be able to accept my apology, if possible.”

He received a 30-day sentence, in addition to a $10,000 fine, 100 hours of community service and a year of supervised release, the Bowling Green Daily News reported.

Federal prosecutors had sought a prison sentence of 21 months.

U.S. District Judge Marianne Battani called the attack an “isolated incident” that was not spurred by politics, The Associated Press reported.

Paul did not attend the sentencing.

In an emailed statement the lawmaker said:

“No one deserves to be violently assaulted. A felony conviction with jail time is appropriate and hopefully will deter the attacker from further violence. I commend the FBI and Department of Justice for treating this violent, pre-meditated assault with the seriousness it deserves.”

But as for Boucher’s prison sentence of 30 days, Paul said, “The original 21-month sentence requested would have been the appropriate punishment.”