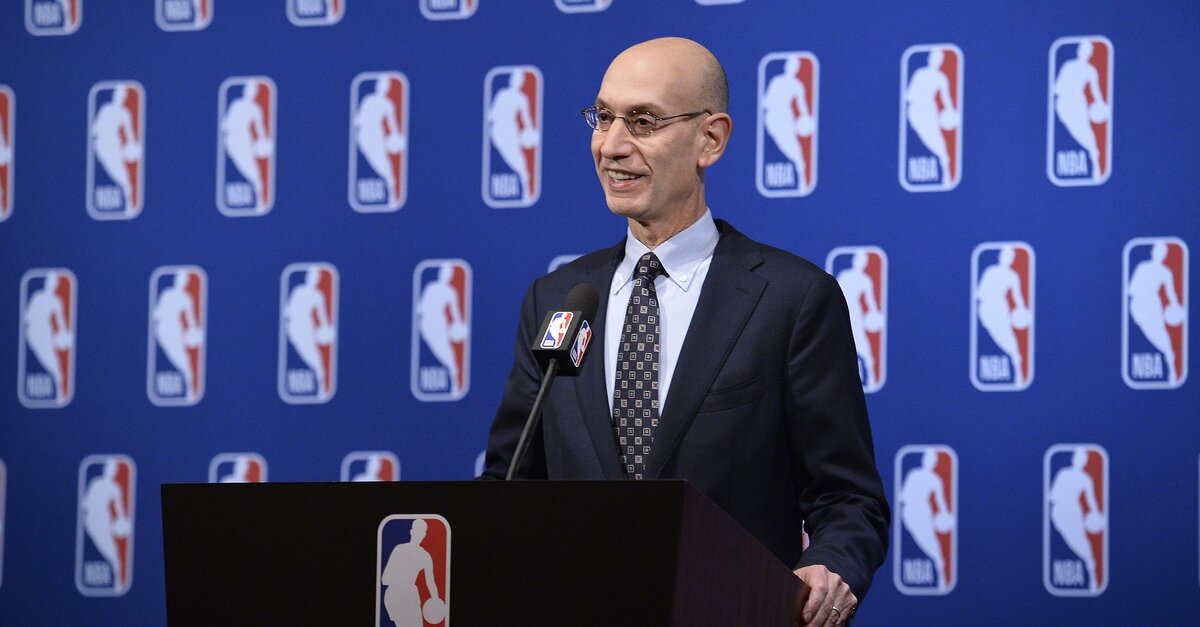 MGM Resorts International is entering a multi-year partnership with the basketball leagues.

On Tuesday, the NBA announced a new multi-year deal with MGM Resorts International that will make MGM the official gaming partner of the NBA and WNBA.

“As the landscape for sports betting in the U.S. continues to evolve at a rapid pace, MGM Resorts is a proven gaming leader for us to work with on this groundbreaking partnership,” commissioner Adam Silver said in a statement. “Our collaboration will result in the best possible gaming and entertainment experience for consumers through the use of accurate, real-time NBA and WNBA data, and our collective efforts to maintain and enhance the integrity of our games.”

Silver has been vocal for a few years now about the potential role the NBA could play as sports gambling becomes legal in more states across the country. The leagues will work with MGM to make sure the integrity of games is not hindered thanks to the introduction of legalized gambling.

In January, an NBA representative submitted a testimony to the New York State Senate regarding how sports leagues could play a role in legalized sports betting.

“The NBA has always been an innovator at the forefront of sports evolution, and MGM Resorts is thrilled to partner with the league to revolutionize sports betting in the United States,” MGM CEO Jim Murren said in a statement. “Integrating the NBA’s assets and having official NBA data showcased across the MGM Resorts platforms will provide us with a distinct advantage and instill more confidence in knowing that our data is directly from the NBA.”

In May, the Supreme Court struck down a federal ban on sports gambling, allowing states to create their own laws on the issue.