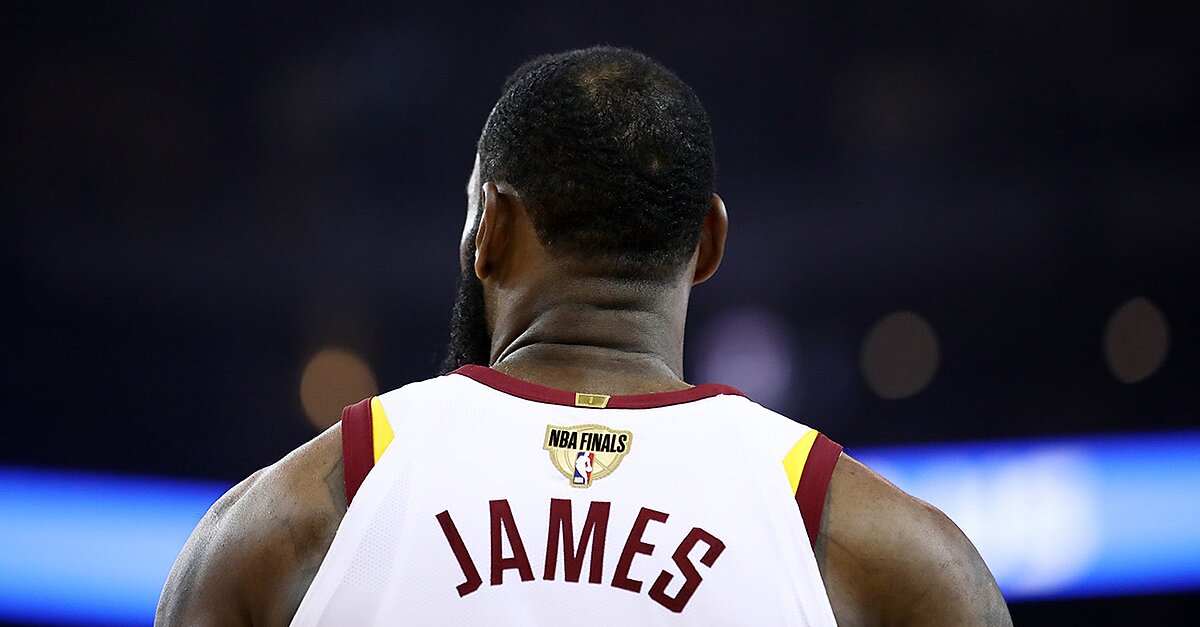 Here are some of the rumors related to the NBA’s top free agents.

The NBA season is over, culminating in the Golden State Warriors third title in the last four years.

This offseason could see big changes in the top of the NBA hierarchy as coveted free agents LeBron James, Kevin Durant, Chris Paul and Paul George expect to field big offers from teams looking to dethrone the Warriors.

Players with early termination options in their contract have until June 29 to inform teams they will opt out. The last day for teams to make qualifying offers to players eligible for restricted free agency in June 30.

Free agents can start agreeing to terms on July 1 with the but can not officially sign a contract until the NBA’s moratorium ends on July 6.

Here are some of the rumors on where the top free agents might be headed.

• LeBron James and Paul George might be talking about linking up in Los Angeles to play for the Lakers. (ESPN’s Adrian Wojnarowski)

• Spurs are determined to position themselves into the LeBron conversation. (Marc Stein, New York Times)

• Dwyane Wade says he has not made any decisions about playing next season, but if he plays, prefer to play with the Miami Heat. (Chris Mannix, Yahoo! Sports)