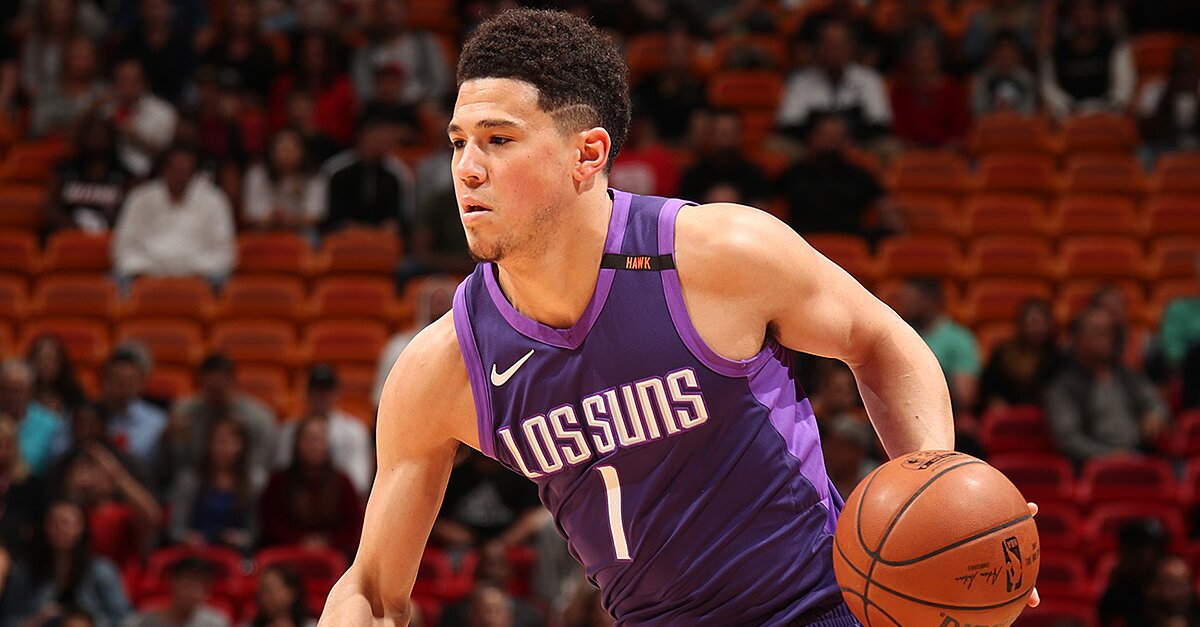 The Los Angeles Lakers are still making free agent news, this time for who they didn’t sign. Reports out the West Coast say that that the Lakers passed up a chance to sign DeMarcus Cousins to a deal. Instead, the four-time All-Star decided to sign with the Golden State Warriors, boosting their roster of All-Stars.

Players can agree to deals officially, but cannot sign contracts until noon on Friday.

• The Oklahoma City Thunder will re-sign backup point guard Raymond Felton to a one-year, $2.4 million deal. With the signing, OKC could be on the hook for $150 million in luxury tax payments if roster stays intact. (Adrian Wojnarowski, ESPN.com)

• The Suns presented an offer to Devin Booker in Los Angeles on Tuesday. They are working towards finalizing a five-year, $158 million contract extension. (Adrian Wojnarowski, ESPN)

• Dwight Howard has finalized his buyout with the Nets. He will join the Wizards with a one-year, $5.3 million deal. (Jeremy Woo, Sports Illustrated; first reported by The Athletic’s Jared Weiss)