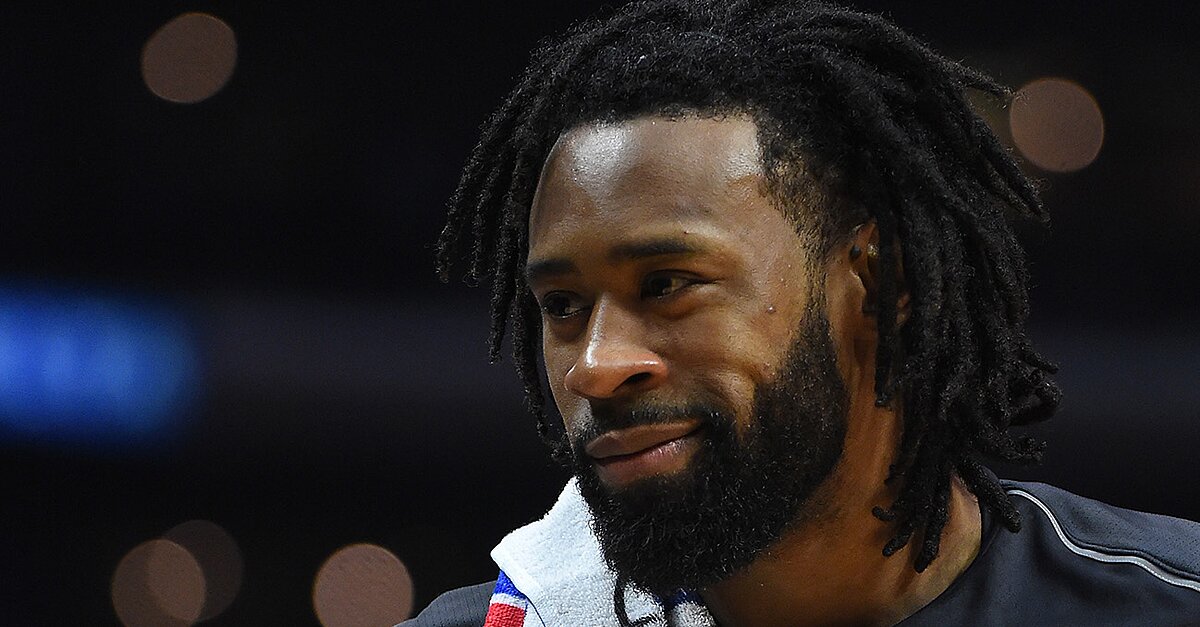 The Friday noon start time has passed, and here’s all the latest news on free agency as players can officially sign contracts.

Unrestricted free agents could agree to deals starting Sunday, but they couldn’t officially sign contracts until 12 p.m. on Friday.

Well the Friday deadline has come and passed, and now news is official.

While most of the big names such as LeBron James, Chris Paul, Paul George and DeMarcus Cousins have agreed to sign deals, the Spurs’ Kawhi Leonard is still being asked about. The San Antonio star reportedly wants out, leaving his next destination the biggest remaining question. Tony Parker made a splash when it was announced he was leaving the Spurs to head to the Hornets. Tensions reportedly emerged between Parker and Leonard.

• Tony Parker said his move to the Hornets was a tough decision but he “had to move on.” (Marc Spears, ESPN)

• Jusuf Nurkic agreed to a four-year, $48 million deal with a partial guarantee in the fourth year to stay with the Trail Blazers. (Adrian Wojnarowski, ESPN.com)

• The Bulls plan to match the Kings’ four-year, $78 million offer sheet for restricted free agent Zach LaVine to keep him in Chicago. The offer sheet has an exhibit to financially protect the team should LaVine suffer an injury to his surgically repaired left knee. (Adrian Wojnarowski, ESPN.com)

• Restricted free agent Kyle Anderson has signed a four-year, $37.2 million offer sheet with the Grizzlies that includes a 15% trade kicker. The Spurs have 48 hours to match. (Adrian Wojnarowski, ESPN.com)

• Restricted free agent Zach LaVine agreed to a four-year, $80 million offer sheet with the Kings, so the Bulls have 48 hours to match the offer or lose LaVine to Sacramento. (Shams Charania, Yahoo Sports) (Marc Spears of The Undefeated reports the deal is for $78 million)