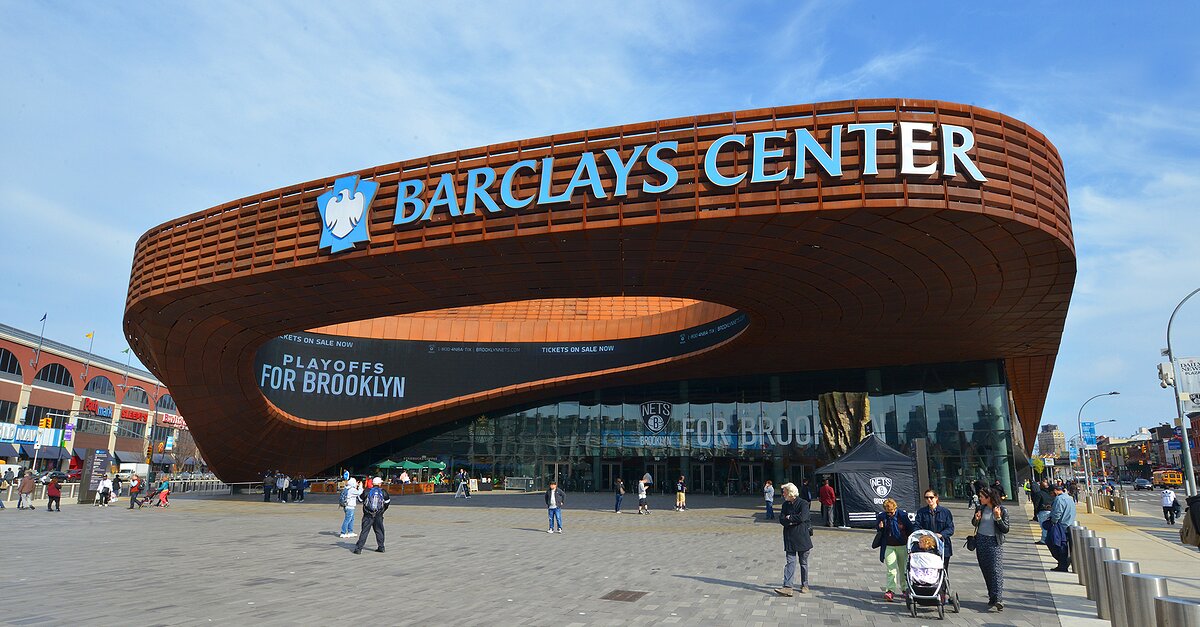 The NBA draft is a fertile ground for trades, as teams often ship players to other teams in exchange for picks, future picks or sometimes just other players.

Rumors are swirling about potential deals involving Spurs forward Kawhi Leonard, as the two-time All-Star and 2014 Finals MVP’s relationship with San Antonio has deteriorated significantly after an injury-riddled 2017-18 season in which he played just nine games. The Lakers reportedly contacted San Antonio but were rebuffed.

A number of teams have also been rumored to be interesting in moving from their current draft position. The Grizzlies, who have the No. 4 pick, are reportedly looking to move that pick should they be able to unload Chandler Parsons’ contract in the deal. The Knicks also reportedly have some interest in trading up to select Texas center Mo Bamba.

Last year saw a number of deals get made, including the blockbuster that sent Jimmy Butler to the Timberwolves in exchange for Zach LaVine, Kris Dunn and the No. 7 pick, which became Lauri Markkanen.

Two deals have been struck in the days leading up to this year’s draft. The Hornets traded Dwight Howard to the Nets in exchange for Timofey Mozgov, two second-round picks and cash. The Lakers also acquired the 39th pick from the Sixers (who, coincidentally, own the Lakers’ No. 10 pick) in exchange for L.A.’s 2019 second-rounder via the Bulls and cash.

We will round up every deal that goes down tonight right here.

• The Charlotte Hornets traded center Dwight Howard to the Nets in exchange for Timofey Mozgov, two-second round picks and cash. The move saves the Nets $17 million in cap space for the 2019-2020 season. Howard, who averaged 16.6 points and 12.9 rebounds last year, is reportedly working on a buyout with Brooklyn.

• The Sixers traded the 39th overall pick in this year’s draft to the Lakers in exchange for Los Angeles’ second-round pick (via Chicago) in 2019 and cash.