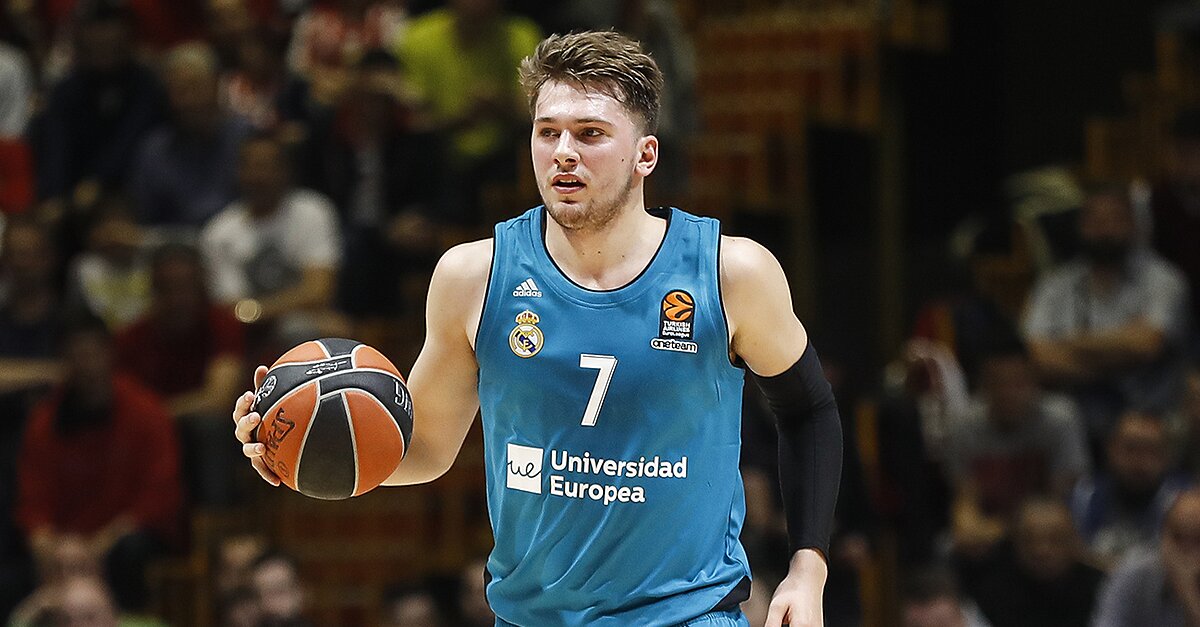 Who is Luka Doncic? Here is more on the draft’s most intriguing prospect.

Luka Doncic is perhaps the most intriguing prospect in this year’s NBA draft, and even though he may not be known to the casual basketball fan, he has played plenty of basketball overseas to catch the attention of NBA scouts.

Doncic averaged 14.8 points, 4.6 rebounds and 4.4 assists through all competitions in Europe including his time with Real Madrid in Spain.

One look at his highlight video will tell you why. Standing at 6’8″, Doncic has the ability to create his own shot and set teammates up for easy baskets, a valuable commodity in today’s NBA.

Watch a highlight reel of the European star below:

Scouting report from SI.com’s Jeremy Woo from his latest Big Board:

A prodigious playmaker and basketball savant, Doncic will be the most accomplished player in the draft bar none. He enters with an unprecedented résumé for a 19-year-old, enjoying real success in the Euroleague and ACB and helping Slovenia to last summer’s Eurobasket title. Doncic is comfortable with the ball in his hands, makes his teammates better as a passer and reads the floor beyond his years. He didn’t shoot the ball well from outside this season, but his stroke is projectable enough. He will face an adjustment to the speed of NBA defenses, and it’s yet to be seen if his lack of elite explosiveness and burst will make things more difficult at the NBA level—it’s possible that limits his ceiling, but he should have plenty to offer regardless. As an oversized lead ballhandler, Doncic appears up to task to eventually become the engine of a spacing-oriented attack.

Projected NBA Mock Draft Position from April: No. 2 overall to the Memphis Grizzlies

The draft will take place on Thursday, June 21 at the Barclays Center in Brooklyn, New York.​​