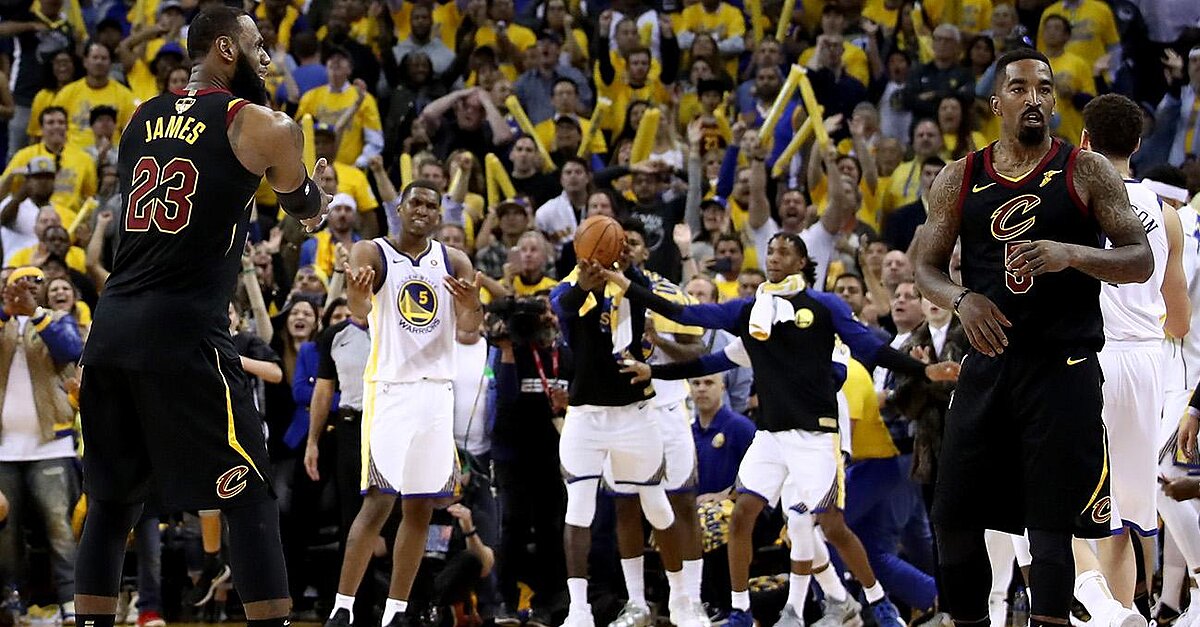 It seems like J.R. Smith’s misery will never end.

The Cavaliers guard committed one of the biggest blunders in NBA history in Game 1 of the NBA Finals, famously rebounding the ball with less than four seconds left and dribbling out the clock rather than going for the win.

Even the NBA, the very league for which Smith makes money, won’t let the moment rest. On the league’s auctions website, Smith’s game-worn jersey from that game was available for public bidding. As of 11:00 p.m. ET on Sunday, the jersey was valued at a whopping $1,810.

The blunder seemed to suck the life out of the Cavaliers, who lost Game 1 in overtime before getting swept in the series.

As for J.R., it doesn’t seem like anybody is going to let him forget his mistake anytime soon.