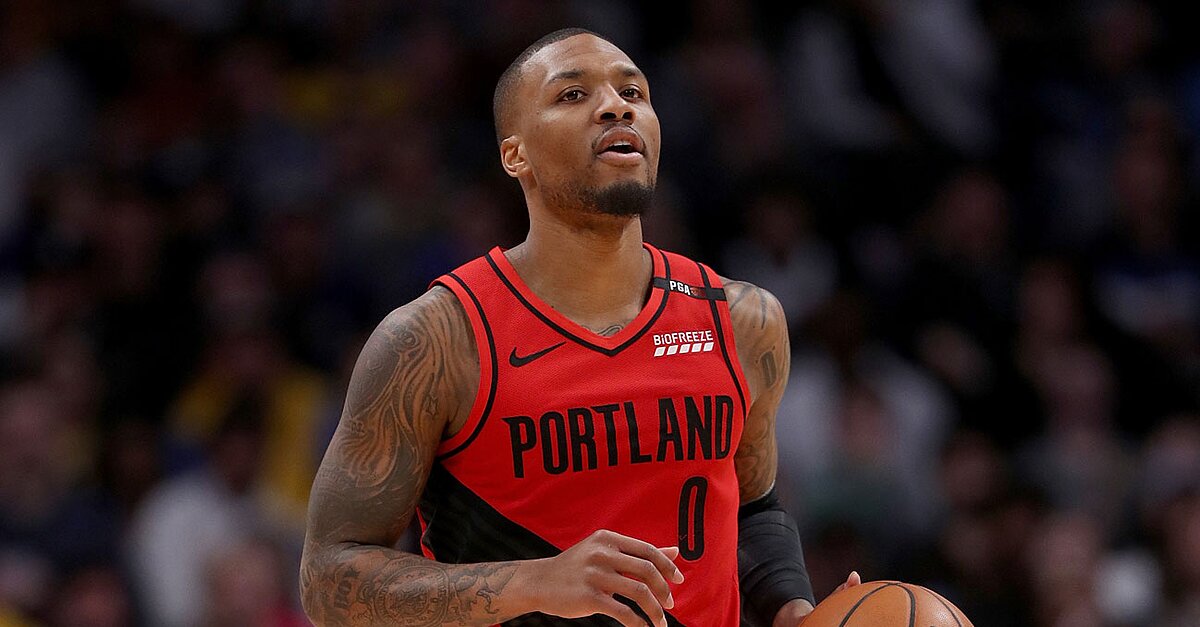 Here’s a roundup of all the NBA players participating in All-Star Weekend showcases.

Saturday night’s slate will feature three contests: the skills challenge, which will be followed by the three-point contest, and the slam dunk contest will close the evening after the long distance shootout.

Here’s a roundup of all the players that are reportedly participating in or have been invited to NBA All-Star Weekend contests:

• Warriors star Steph Curry will participate with his brother.

• Dallas’s Luka Doncic will reportedly join in the skills competition.

This post will continue to be updated as participating players are announced.