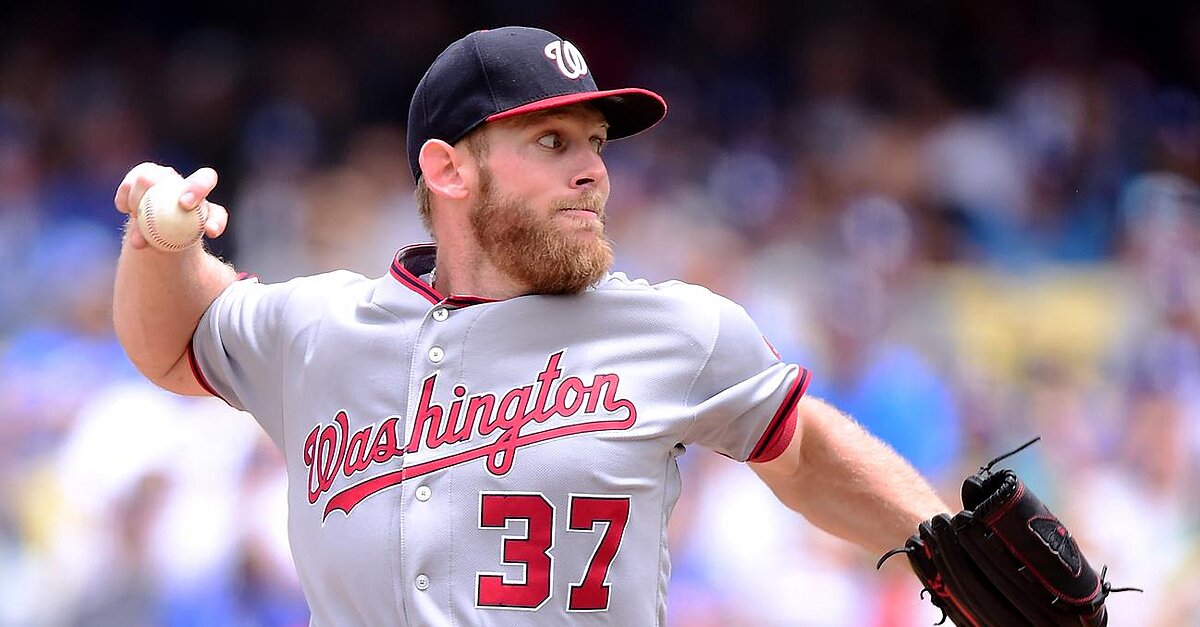 Strasburg left Friday night’s game against the Giants with a shoulder injury.

The Washington Nationals placed pitcher Stephen Strasburg on the disabled list with shoulder inflammation on Saturday.

An MRI confirmed the inflammation but showed no structural damage in Strasburg’s shoulder.

The right-hander left Friday’s game against the San Francisco Giants after just two innings. After the game, he said he’s been dealing with shoulder issues even before Friday.

“You’re not going to feel 100 percent every time, but I think it’s just been something that’s been a gradual process and it’s been affecting me more and more over the last three or four starts,” Strasburg said, “and it’s a tough one to gauge because you want to go out there and do your part.”