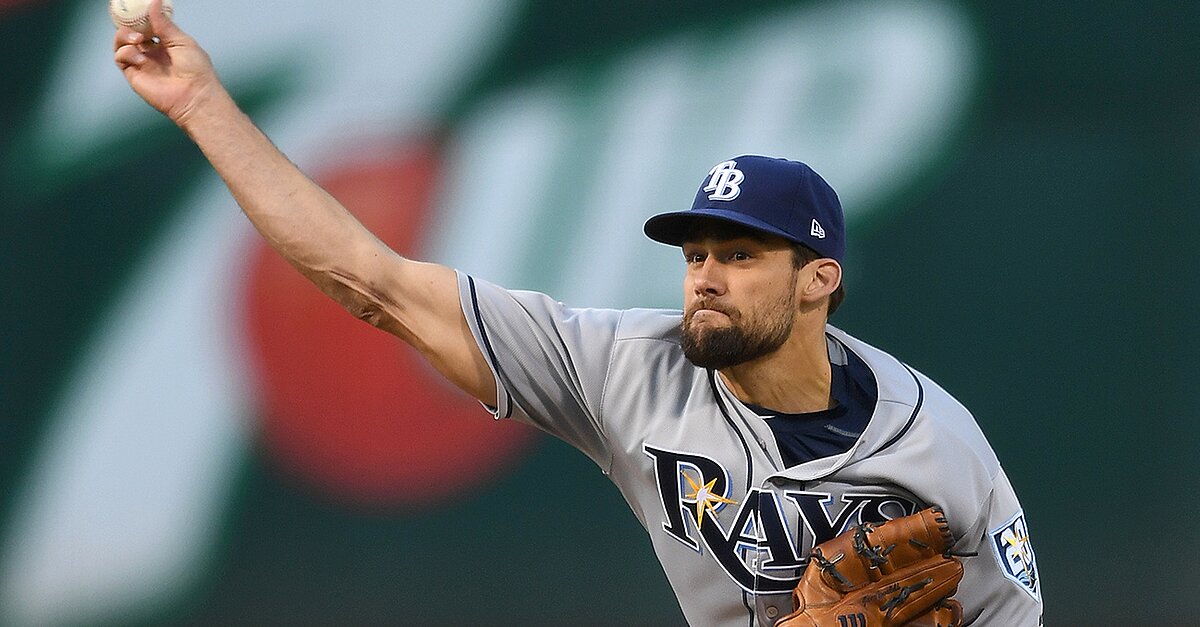 Nathan Eovaldi started Wednesday night for the Rays and pitched six innings in his first start since his second Tommy John surgery. He struck out four and walked one while throwing 70 pitches.

Font then came in and retired Matt Chapman on a liner to shortstop. But then Lowrie got his hit.

Rays center fielder Johnny Field made a diving catch on a sinking liner from Mark Canha in the third. Right fielder Carlos Gomez made a similar play to take a potential hit away from Chad Pinder in the sixth.

Eovaldi last pitched in the majors on Aug. 10, 2016, for the Yankees. Nine days later, he underwent a second elbow surgery. Eovaldi also had Tommy John surgery in 2007 when he was a junior in high school.