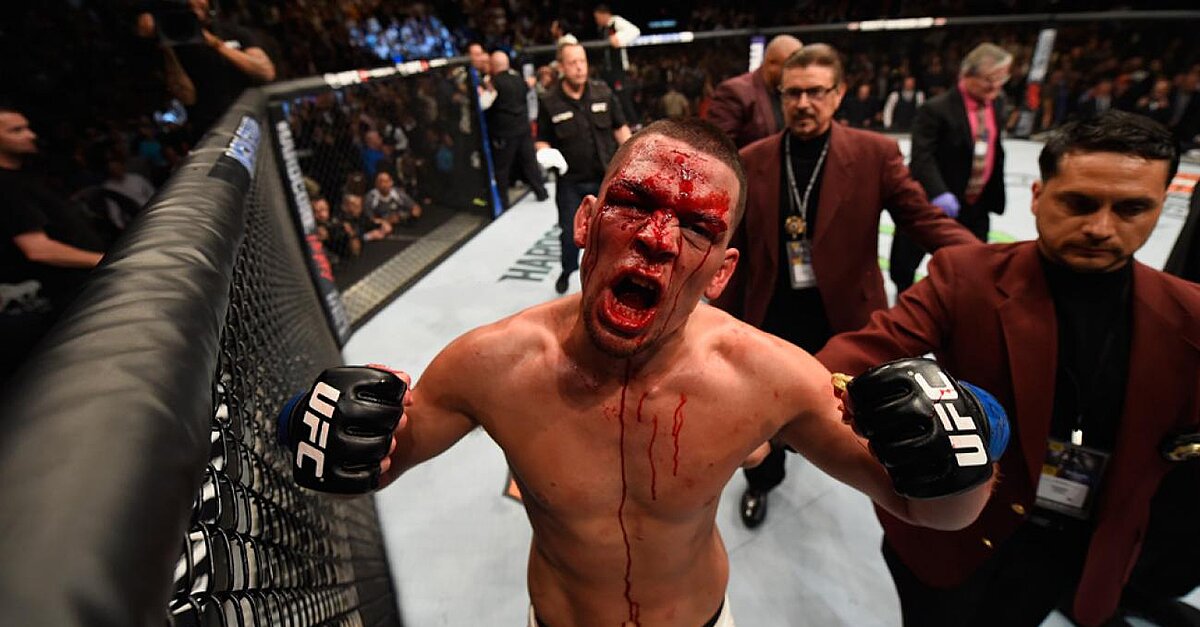 Diaz is not eyeing a Conor McGregor rematch.

Nate Diaz has expressed his interest in returning to the Ultimate Fighting Championship before, and he is now close to coming back to the octagon.

Sources told ESPN that UFC has reached out to Diaz with multiple lightweight opponents for a fight this summer, possibly at UFC 227 on Aug. 4 in Los Angeles.

MMA Fighting reported that Diaz wants to be on the card and is interested in at least one name on the list. However, Khabib Nurmagomedov and Conor McGregor are not potential opponents, leaving Eddie Alvarez, Dustin Poirier and Kevin Lee as options.

Diaz, 33, is primarily interested in his opponent, rather than financial concerns.

“He’s not just looking for Conor,” Diaz’s long-time training partner Jake Shields said on Monday’s episode of The MMA Hour. “He’s looking for a fight that makes sense and that’s going to give him a big payday and a lot of hype.”

Diaz’s last fight was in August 2016 when he lost to Conor McGregor via majority decision.