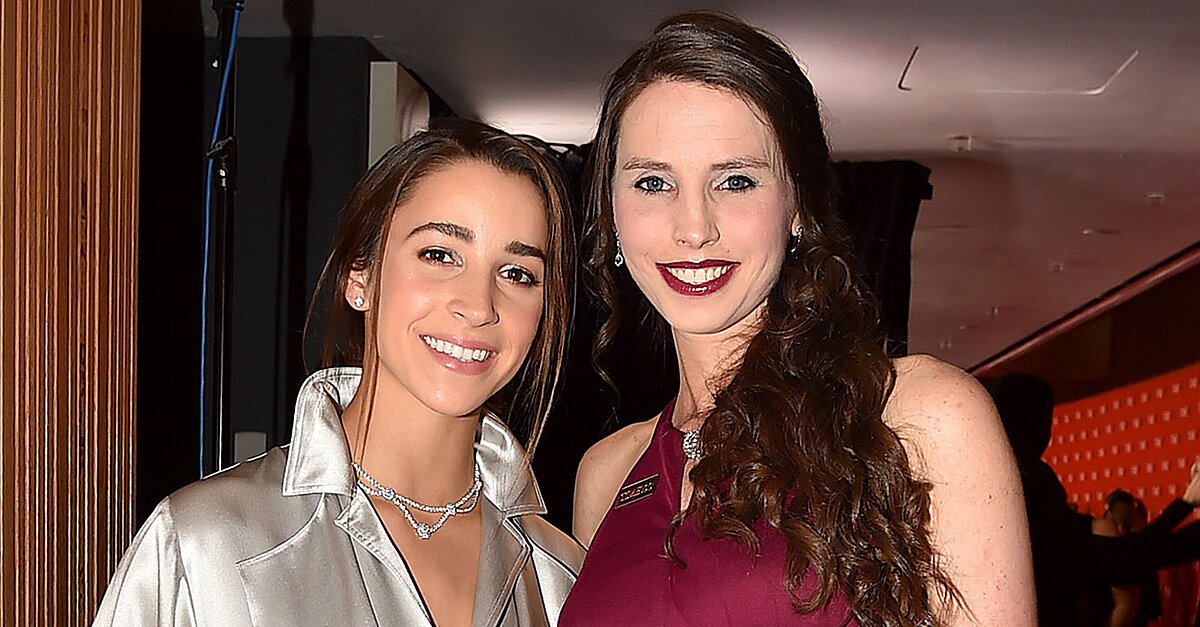 The award show will take place July 18 and televised on ABC.

“We are honored to recognize the courage of these women at The 2018 ESPYS, to acknowledge the power of their voices, and to shine a very well-deserved spotlight on what speaking up, fighting back, and demanding accountability can accomplish,” said Alison Overholt, Vice President and Editor in Chief, ESPN The Magazine, espnW, and The ESPYS. “They have shown us all what it truly means to speak truth to power, and through their bravery, they are making change for future generations. By honoring this group who spoke out, we aim to honor all of those who are survivors of abuse.”

The scandal had an impact on USA Gymnastics, as the entire board of directors resigned and the organization cut ties with the famed Karolyi Ranch in Texas, a site where some of the gymnasts say Nassar assaulted them.