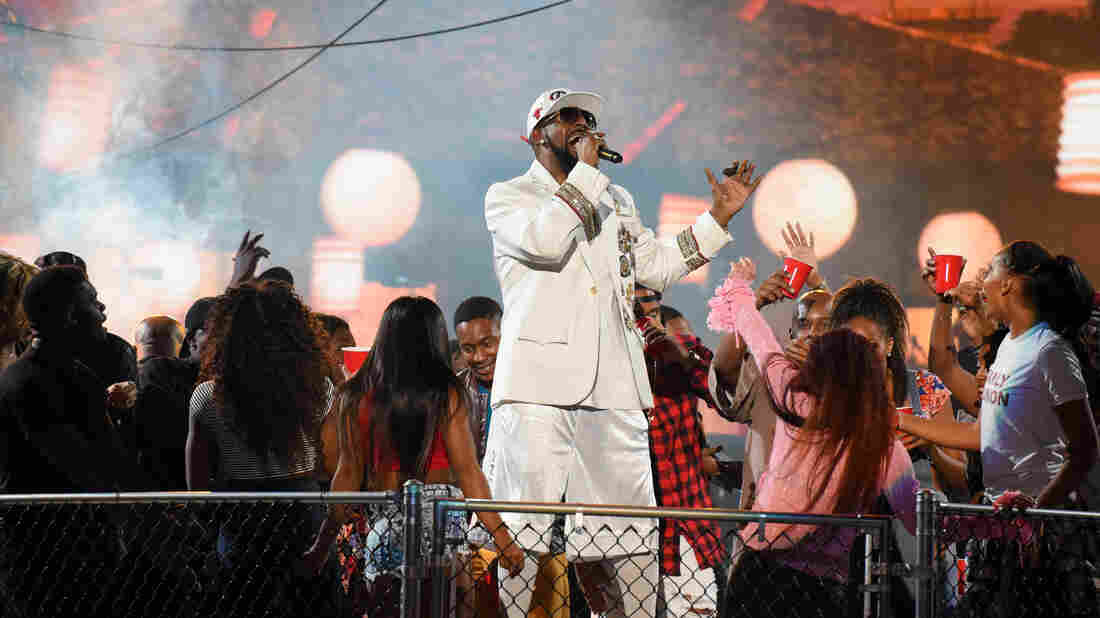 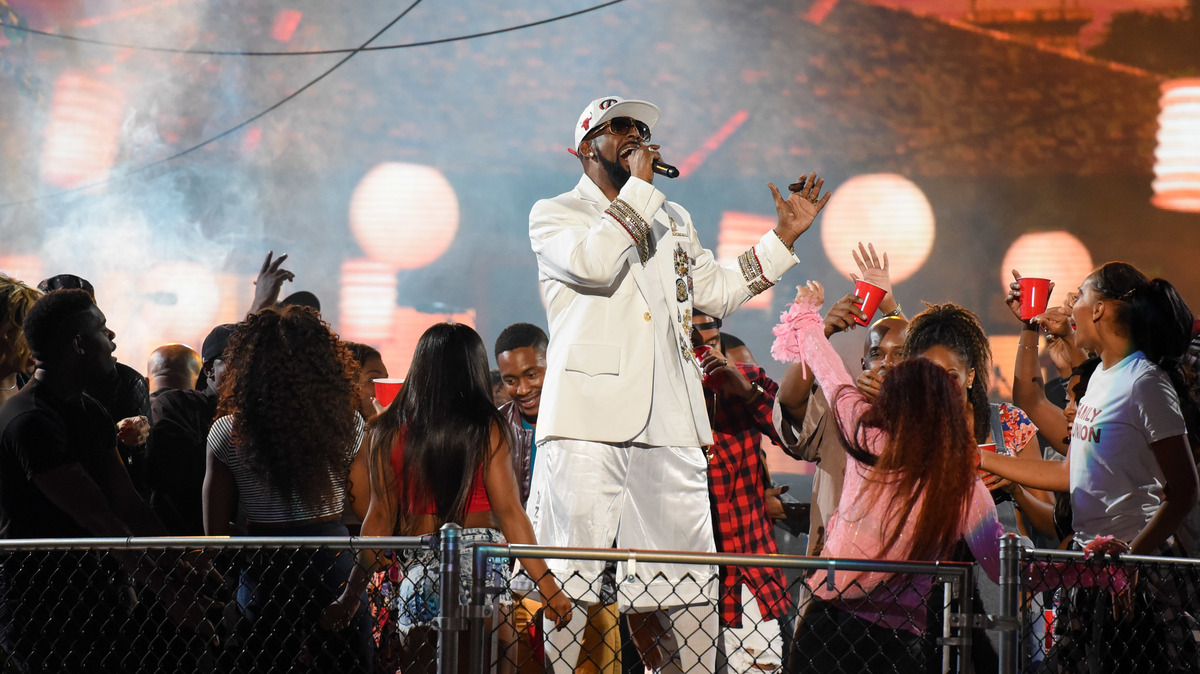 The #MuteRKelly movement is picking up steam. Founded late last year by Kenyette Barnes and Oronike Odeleye, #MuteRKelly seeks to draw attention to the artist’s controversial past and is pressuring companies to cut ties with him.

Accusations against the R&B crooner date back almost 20 years, and last year a string of bombshell articles raised new claims that R. Kelly was “brainwashing” young women and continuing to have sexual relationships with minors.

So far, Kelly has escaped any major consequences for his alleged indiscretions. He was famously acquitted in 2008 on 14 charges related to child pornography. In the decade since, he has continued to tour and release new music.

But just Friday, three more women came forward with previously unreported claims that R. Kelly had relationships with minors. And in the wake of Bill Cosby’s historic conviction on sexual assault charges, the #MeToo movement is beginning to address Kelly.

Time’s Up — an organization of celebrities and volunteer lawyers brought together by #MeToo activists — released a statement on Monday calling out Apple, Spotify, RCA and other companies for their financial ties to R. Kelly.

Organizers associated with #MeToo, Time’s Up and #MuteRKelly are hoping that the moment will lead to lasting change. NPR’s Lulu Garcia-Navarro spoke with Oronike Odeleye, co-founder of #MuteRKelly, about the movement and what she hopes it will accomplish.

On why now is the right moment

One is the culmination of the work that myself and Kenyette Barnes have been doing since last year when the latest allegations of the sex cult came about. We started calling media attention back around to these allegations.

But also I think that this year it’s blown up because we have a convergence of the women’s movement — the Time’s Up movement, the #MeToo movement — all of these women who are calling for justice against sexual abuse.

I think we’re at a moment where women no longer feel the need to carry the shame of sexual abuse and internalize it and say it was their fault and keep it under wraps. I think we’re at a point now where they’re saying … “I deserve justice.” And they’re calling for it.

On what she hopes #MuteRKelly will accomplish

We’re calling for a complete and total mute. We don’t want to hear him on the radio. We do not want him on streaming services. We do not want him booked at concerts. We want the collective society to erase him from our consciousness. So that he can no longer be insulated from the consequences of his crime. It’s his money, it’s his wealth, it’s his notoriety, it’s all the connections that he has in the entertainment industry that make it hard for victims to successfully prosecute him. And if we’re able to take away the funding source for all of that, then we’re able to expose him and hopefully get a conviction against him for the things that he’s been doing for the past 25 years.

On if she wants to see R. Kelly go to trial

Absolutely. I think that any and everybody who is guilty of sexual abuse should be tried in court and should be convicted. So it doesn’t matter to me that something might have happened 20 years ago. Women still carry those very real scars from that time with R. Kelly. He preyed on these women at such an important time in the development of their self-esteem, of their sexual identity. And when you mess with a child during those years, that sticks with them forever. So I think he absolutely should be held accountable for it, and I would love to see him go to jail for it.

On the place of black women in the #MeToo movement

Women already have a very hard time proving these things and getting support when they bring it forward to the greater society. But black women have an even harder time. Because of so many pervasive stereotypes that have been going around since slavery about black women’s promiscuity or our trustworthiness or lack thereof, it’s really hard when we come forward for people to just jump behind us and say, “Yes, I’m going to support you.” So we absolutely have been lost in the mix of all of the conversations that have been going on.

It makes me incensed that he would draw a comparison to our ancestors who were lynched. So many of the black men and women who were lynched in this country were lynched trying to protect their families, their children and their community.

R. Kelly is being called to task for his actions. That’s not a lynching — it’s a reckoning. And there’s a difference.

NPR’s Hiba Ahmad and Barrie Hardymon produced and edited this story for broadcast.