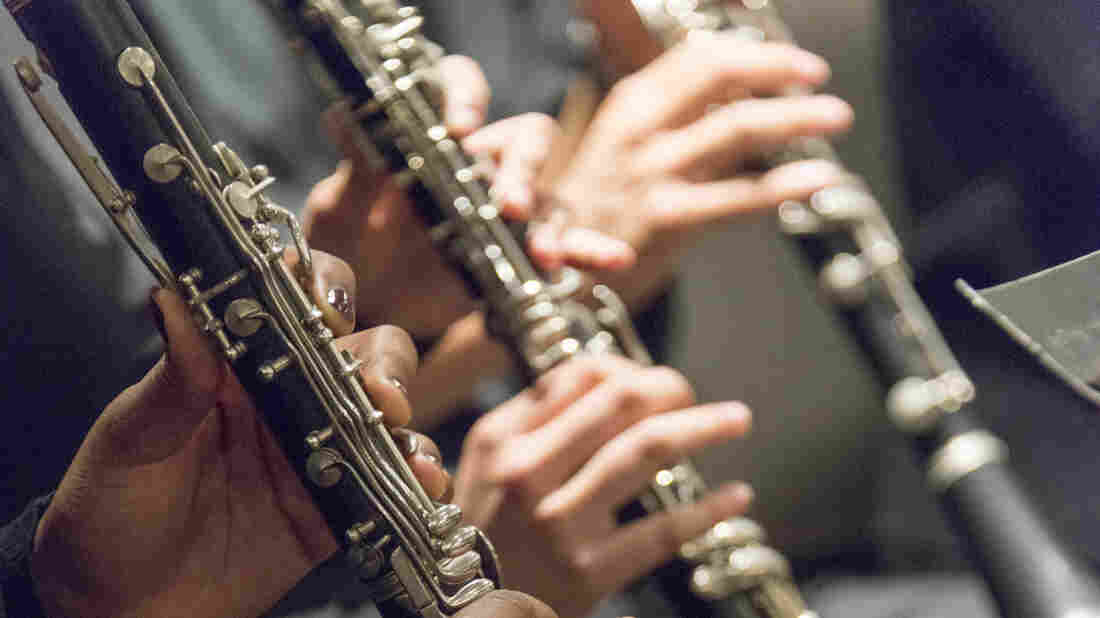 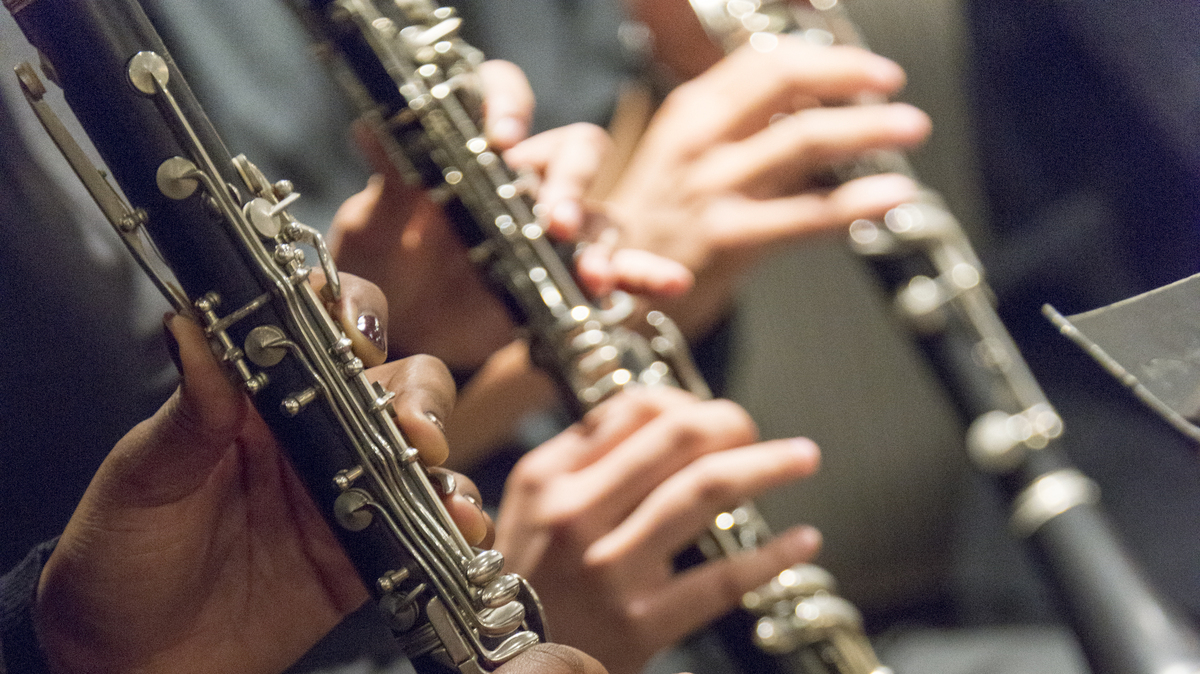 In the spring of 2014, Eric Abramovitz got the opportunity of a lifetime.

He just didn’t know it.

Abramovitz was the victim of a deception a Canadian judge called “despicable,” as he granted Abramovitz $350,000 Canadian dollars (more than $260,000 U.S. dollars) in damages.

Abramovitz is a gifted Canadian clarinetist, who received national attention when he was still in his teens. As a student at McGill University, he applied for a spot — and a scholarship — at the prestigious Colburn Conservatory in Los Angeles, where he would study under the famed clarinet teacher Yehuda Gilad.

Only two spots open up per year, and they’re seen as launching pads for elite careers: competition is fierce. Abramovitz made it to the audition phase.

But in March 2014, he saw an email in his inbox telling him he’d been rejected.

It was heartbreaking. He went through “some really dark, sad, angry days,” he told BuzzFeed. His girlfriend at the time, Jennifer Lee, another musician at McGill, consoled him.

But Abramovitz’s despair was born out of a lie — and Lee’s comforting words were, in retrospect, “really sick,” he told the site.

He’d actually made it into the Colburn Conservatory.

He never saw his acceptance email, however, because Lee got to it first — and sabotaged him. Apparently, a Canadian judge concluded, she didn’t want him to move from Montreal to California.

The judge describes what seems to have happened:

“Ms Lee accessed Mr Abramovitz’s email.  She intercepted the acceptance email.  She responded to it, in Mr Abramovitz’s name, declining the offer because he would “be elsewhere”.  Ms Lee then deleted the acceptance email.  She then composed and sent an email to Mr Abramovitz, purportedly from Mr Gilad, using an email address she apparently established herself: giladyehuda09@gmail.com.  In this fake email, Ms Lee wrote that Mr Abramovitz had not been accepted at Coburn.  Instead, Ms Lee wrote (under Mr Gilad’s name), Mr Abramovitz was offered a position studying with Mr Gilad at the University of Southern California (USC), with a scholarship of US $5,000 per year.  Annual tuition at USC was about US $51,000 … Ms Lee knew about Mr Abramovitz’s financial circumstances and that he would not be able to accept the fake offer she had created for a position at USC.

“Mr Abramovitz was completely taken in by this deception.”

Although he believed he hadn’t made it into Coburn, Abramovitz was still determined to study under Gilad.

Months after the rejection — and after he and Lee had broken up — Abramovitz returned to California to audition for a different, less prestigious program. Gilad teaches in that program as well, although participants don’t receive as much time with him as Coburn students do.

Abramovitz spoke to the National Post about the moment the wheels started turning:

“It was at his second audition before Gilad, in which they had a brief and strange interaction, when Gilad said, ‘Why did you reject me?’

“It was a fair question. As Abramovitz put it, ‘You don’t reject him.’ But having done nothing of the sort, Abramovitz asked in return, ‘Why did you reject me?’

“They could not sort it out then and there, but over time, the wonder lingered. Another student of Gilad’s asked him about it. Eventually, Abramovitz forwarded the fake [rejection] email to Gilad, who replied: ‘I’ve never seen that in my life.’

” ‘That’s when I knew that something underhanded was afoot,’ Abramovitz said. One day in 2015, he and a friend set about trying to gain access to the fake email account, and because Abramovitz and Lee once shared a computer, he knew one of her passwords, which he tried.

” ‘Miraculously, it logged right in,’ he said. Her email was listed as the recovery email, her phone was the recovery phone. ‘We felt like Sherlock Holmes.’ “

“It was a simultaneous stab to the heart and back,” Abramovitz told BuzzFeed.

Abramovitz sued for $300,000 Canadian dollars in damages. A judge in Ontario concluded that he lost at least that much, between the scholarship money he missed out on and the delay to his musical career. The judge added an additional $25,000 Canadian as punishment for “morally reprehensible conduct,” and another $25,000 in damages for “the incompensable personal loss suffered by Mr Abramovitz by having a closely held personal dream snatched from him by a person he trusted.”

Gilad, the clarinet maestro, wrote an affidavit supporting Abramovitz’s claim. “I am very frustrated that a highly talented musician like Eric was the victim of such an unthinkable, immoral act that delayed his progress and advancement as an up-and-coming young musician and delayed his embarking on a most promising career,” he said.

While Abramovitz’s musical career may have been delayed by the deception, it wasn’t derailed.

After studying with Gilad, Abramovitz is now an associate principal/E flat clarinetist at the Toronto Symphony.

And, BuzzFeed notes, he’s got a new girlfriend.