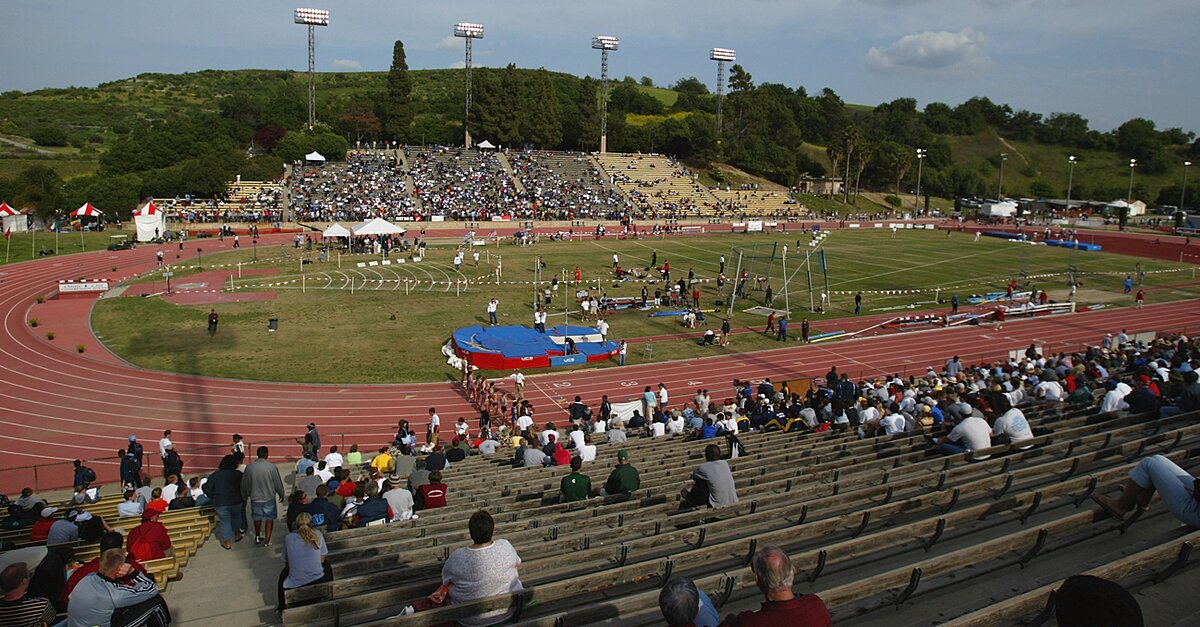 Could the 2020 U.S. Olympic Trials return to Eugene afterall?

Mt. San Antonio College will not re-apply to host the 2020 U.S. Olympic Track and Field Trials after USA Track and Field decided to re-open the bidding process earlier this month, according to Ken Stone of The Times of San Diego.

Mt. San Antonio College, located outside of Los Angeles, was awarded the 2020 trials in June 2017. The decision to pull the trials out of Mt. SAC stemmed from ongoing lititgation involving the college’s $87 million renovation of Hilmer Lodge Stadium, which caused some delays in contruction. The stadium is still expected to be completed by 2020.

Last month, the University of Oregon announced plans for a total renovation of Hayward Field, which is also expected to open in 2020. Eugene has hosted the 2008, 2012 and 2016 U.S. Olympic Track and Field Trials and could re-enter the mix for the 2020 Trials.

USATF is expected to announce the 2020 host next month.