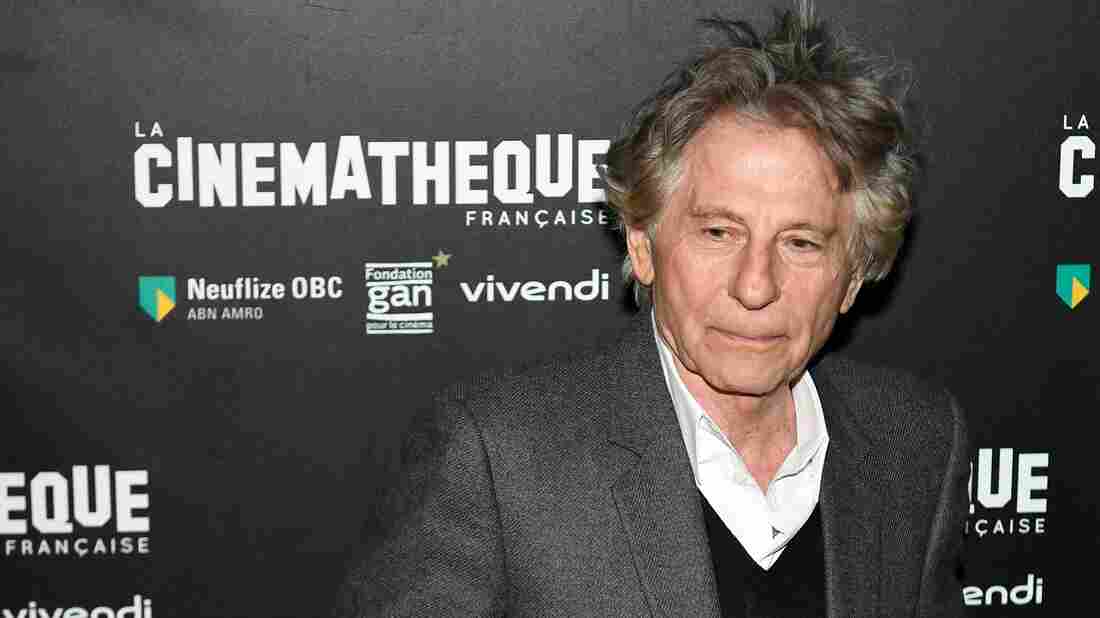 French-Polish director Roman Polanski poses prior to a screening of one of his movies Oct. 30 during a retrospective of his work at the Cinematheque in Paris. Lionel Bonaventure/AFP/Getty Images hide caption 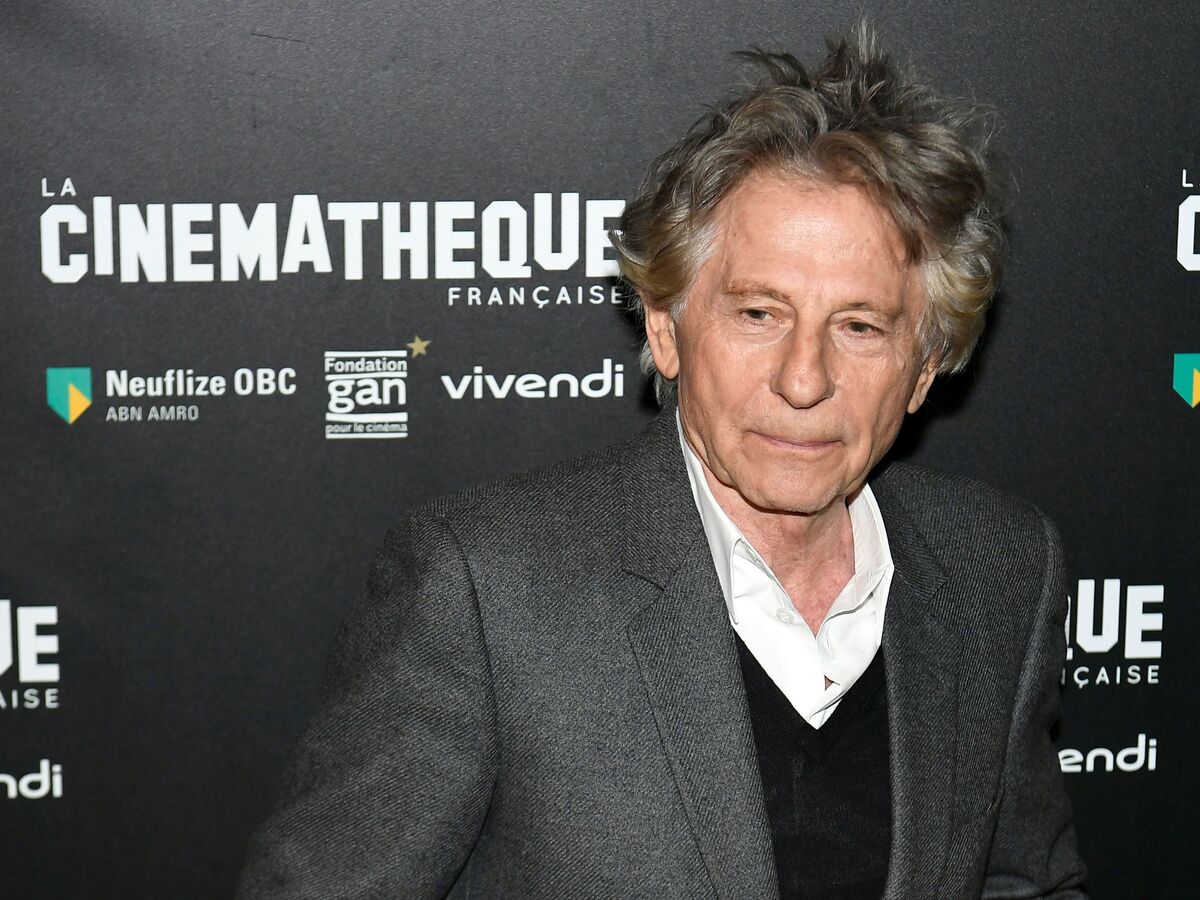 French-Polish director Roman Polanski poses prior to a screening of one of his movies Oct. 30 during a retrospective of his work at the Cinematheque in Paris.

Just a week after Bill Cosby was convicted of assaulting a woman, the Academy of Motion Pictures Arts and Sciences issued a statement announcing that both he and director Roman Polanski would be expelled for violating the organization’s standards of conduct.

Polanski, the director of well-regarded films including Chinatown and Rosemary’s Baby, admitted to and was convicted of raping a 13-year-old girl in 1977, and there’s been a warrant for his arrest for more than 40 years. He’s been nominated for three Academy Awards since his rape confession, and won an Oscar in 2003 for directing The Pianist. He avoids visiting the U.S. and any countries that would extradite him.

When board members voted Tuesday to kick-out Polanski and Cosby, the men joined a very short list of people expelled from the movie industry’s most prestigious organization. The two others are producer Harvey Weinstein, who was booted in the wake of numerous sexual assault allegations last year, and an actor named Carmine Caridi, whom the Academy blamed for piracy in 2004 after he sent VHS screeners of movies to a friend, who allegedly posted them online.

The Academy Board of Governors said in their statement that it “continues to encourage ethical standards that require members to uphold the Academy’s values of respect for human dignity.”