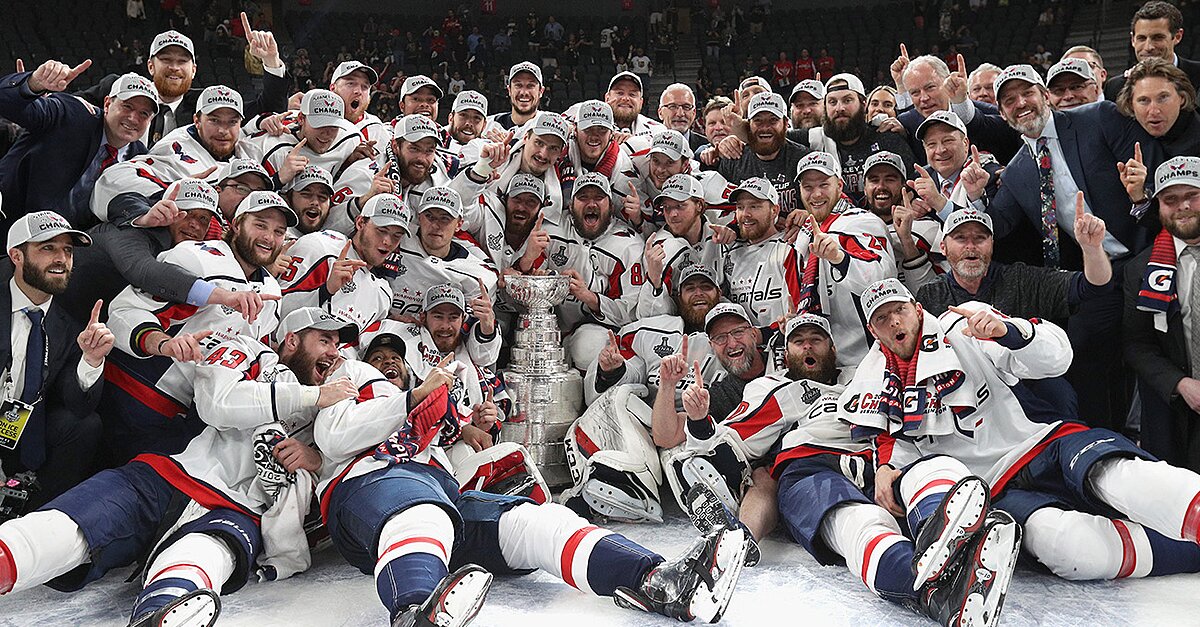 Many Capitals players have said they would attend the traditional White House visit if invited after winning the Stanley Cup last week.

Many Capitals players have said they would attend the traditional White House visit if invited after winning the Stanley Cup last week, reports the Washington Post.

Right wing Devante Smith-Pelly is the exception and reiterated that he would not go.

T.J. Oshie, who is American, told the Post that while he understands the different stances, thinks it’s “an amazing tradition.” He added: It is something people have been doing for a long time, with so many different presidents, that I think it would be cool for us to go there. …  Any excuse to have the Cup with you I think, at least for me, I want to take advantage of it.”

Stanley Cup MVP Alex Ovechkin, who is Russian, tolf the Post he was “looking forward” to it and “it will be fun.”

Championship winning teams have been thrust into the spotlight on their decisions to attend a White House visit under Trump, who just recently said the NBA Finals Warriors winning squad would not be invited to the White House.

Trump also disinvited the Eagles to a celebration at the White House for their historic Super Bowl win. Trump then held “A Celebration of America” instead, with Trump saying that the team disagrees “with their President because he insists that they proudly stand for the National Anthem.”

The Minnesota Lynx did not receive a visit invite.