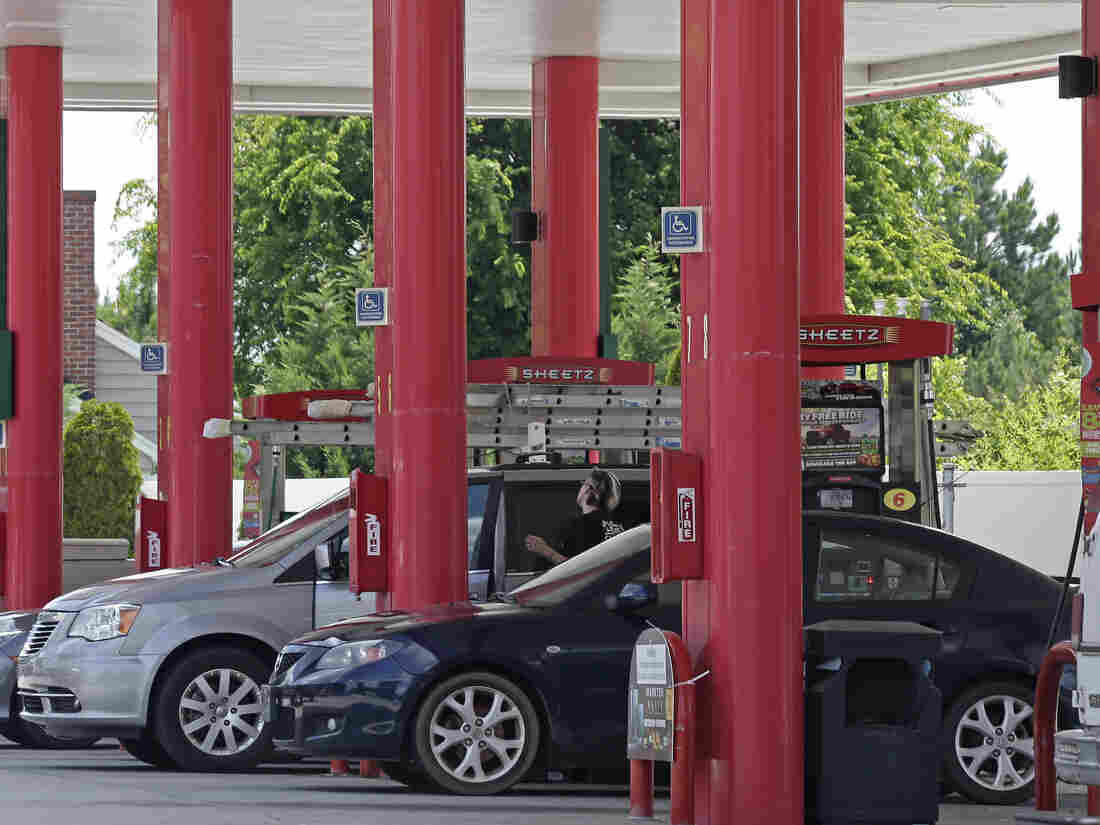 Gas prices are expected to increase during summer months, but a recent OPEC decision could bring prices down as soon as this fall. Gerry Broome/AP hide caption 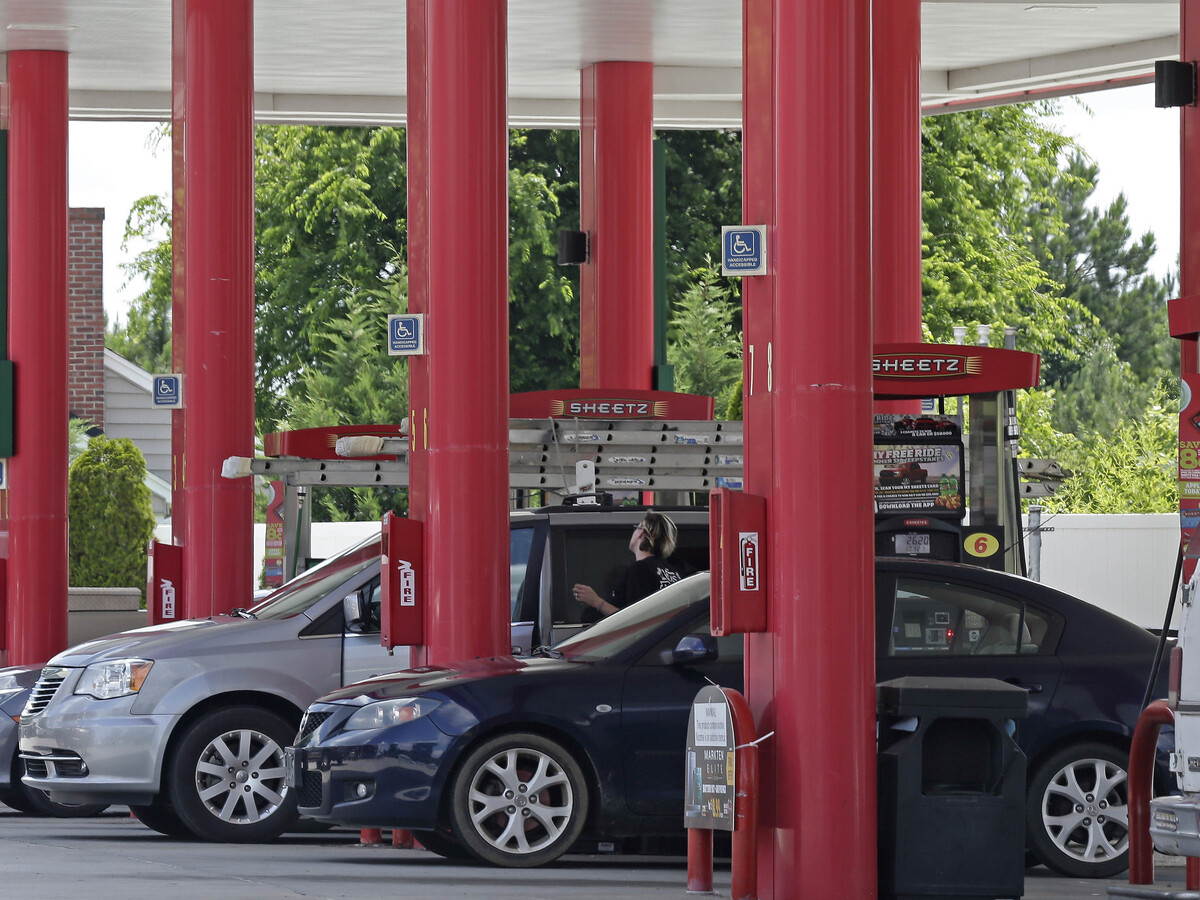 Gas prices are expected to increase during summer months, but a recent OPEC decision could bring prices down as soon as this fall.

It’s the summer driving season, when millions of Americans take road trips to the beach, big cities, national parks and beyond.

And what goes along with an increase in road trips? A hike in gas prices.

Indeed, historically summer is the time of year gas prices go up because more people are on the road, increasing demand. Oil refineries also introduce special fuel blends during the summer, which emit fewer emissions than winter blends but are more expensive to produce.

But a Friday OPEC decision aims to cut oil prices around the world.

The major oil-producing countries agreed to increase oil production by up to a million barrels a day with the hopes of bringing down prices and shoring up global oil supplies starting July 1.

While this decision has the potential to ease prices at the pump, Dan McTeague, senior petroleum analyst at GasBuddy.com, said consumers are unlikely to see relief in time for summer vacations.

“My guess is that you are going to see sustained higher prices at least for the foreseeable future, end of the summer,” McTeague said. He warned that 2018 could be one of the more expensive years for gas, at least since 2014.

McTeague said OPEC’s hike in supplies will be stymied by some countries’ inability to ramp up production. He said larger oil supplies won’t compensate for the overall global thirst for oil, which will soon top 99 million barrels a day.

AAA is optimistic about OPEC’s decision. Jeanette Casselano, director of external communications at the group, said even if prices don’t fall any time soon, consumers should be pleased that relief at the pump is on the way.

“It doesn’t necessarily happen overnight, but should this increase in production happen, it’s going to benefit consumers,” Casselano said. She suggested consumers could see lower prices by late summer or early fall.

On Friday, the national average for regular unleaded gasoline was $2.86 a gallon, about 60 cents higher than last year, according to AAA. But Casselano said gas prices are down since Memorial Day weekend, when they hit an average of $2.97 a gallon.

While gas prices have decreased over the past few weeks, they could inch up in the next week as the July Fourth holiday approaches, according to Timothy Hess, a short-term energy outlook analyst at the U.S. Energy Information Administration.

“What we are seeing is a fairly typical pattern,” he said. “It is mostly a supply and demand dynamic.”

Hess said he forecasts the demand for gas this summer could match last year’s numbers, which hit a record high. The EIA estimates gas prices could hit their summer peak at $2.92 a gallon in the next week.

OPEC’s 14 nations include Saudi Arabia, Iran and Venezuela. Other major producers outside of OPEC, including Russia, also agreed to abide by the deal.

The U.S. has pressured OPEC to raise oil production despite not being a member of the group.

President Trump urged the organization via Twitter leading up to the meetings. And on Friday morning, a little over an hour after the decision came out, Trump tweeted his support, saying the decision would substantially increase oil output.

“Need to keep prices down!” he tweeted.