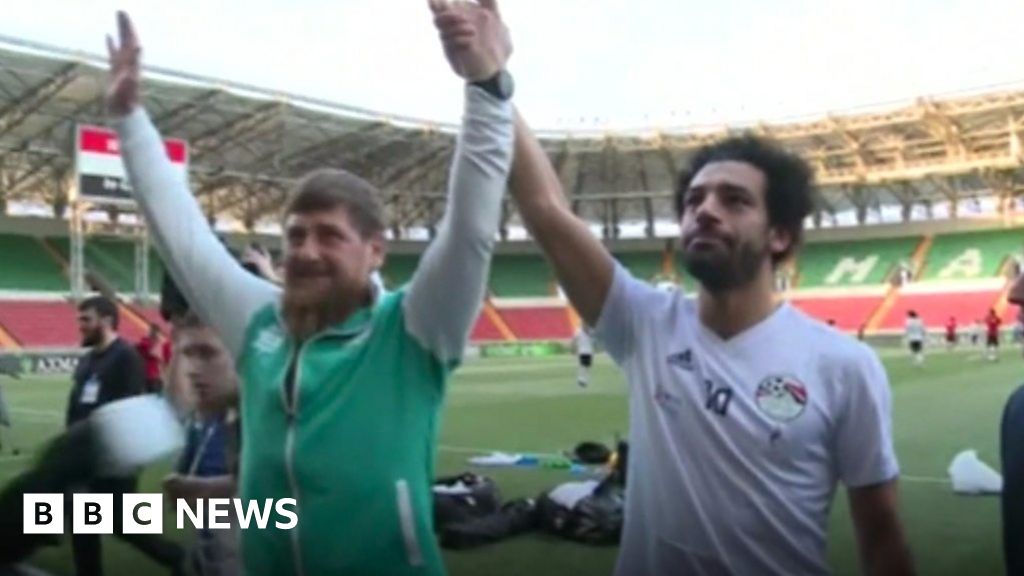 The controversial leader of Chechnya has hit back at claims he used Liverpool and Egyptian football star Mo Salah for political propaganda.

Ramzan Kadyrov, who has been accused of a string of human rights abuses, engineered a joint appearance with Salah in the Chechen capital Grozny, where the Egyptian team has its World Cup training camp.

Human rights groups have criticised FIFA for involving Chechnya in the tournament.