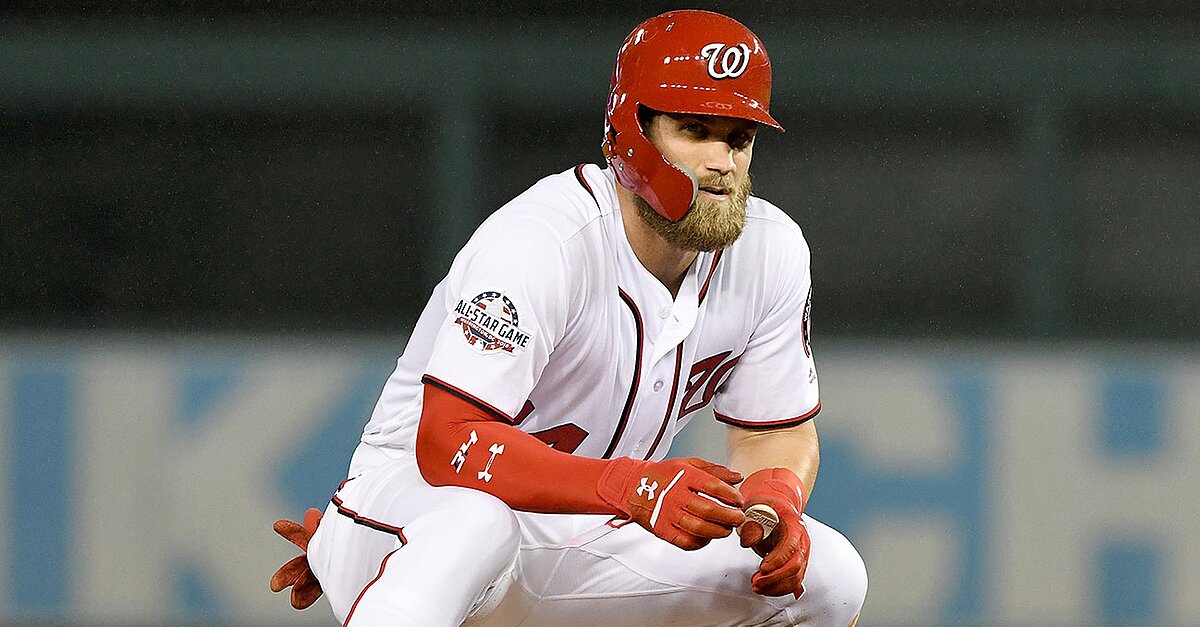 Get the latest scoops, news and rumors as the MLB offseason heats up.

The first club to have pitchers and catchers report will be the Oakland A’s on Feb. 11, but two of the sport’s biggest stars find themselves unsigned as spring training is approaching fast.

Bryce Harper and Manny Machado are expected to sign megadeals, but nothing has come to fruition. There are also some quality pitchers on the market, including reliever Craig Kimbrel, who had 42 saves last season for the Boston Red Sox.

The hot stove has quieted down outside of rumors around the landing spots for both Harper and Machado. While no one knows where they’ll wind up, teams have emerged as frontrunners.

The White Sox and Phillies look to be the favorites for Machado, while Philadelphia also appears to be at the top of Harper’s list and team officials met with the superstar last weekend in his hometown of Las Vegas.

Here are all the latest transactions and rumors around baseball:

• The Padres have “checked in” on Harper and Machado as well as Marwin Gonzalez and Mike Moustakas. (Jon Heyman, FanCred/MLB Network)

• Teams are going to start signing relief pitchers to one-year deals as they search the market for quality arms. Ryan Madson and Brad Brach could be two names to watch. (Jeff Passan, ESPN.com)

• White Sox manager Rick Renteria spoke about meeting with Machado as the team awaits his decision about where he will sign. “I thought it was a very positive meeting for all parties involved,” Renteria said. (Scott Merkin, MLB.com)

• The Diamondbacks and reliever T.J. McFarland avoided arbitration by agreeing to a $1.4 million deal this season. The deal also includes a $1.85 million option for 2020. (Mark Feinsand, MLB.com)

• The Giants are signing free-agent LHP Drew Pomeranz to a one-year contract. (Ken Rosenthal, The Athletic)