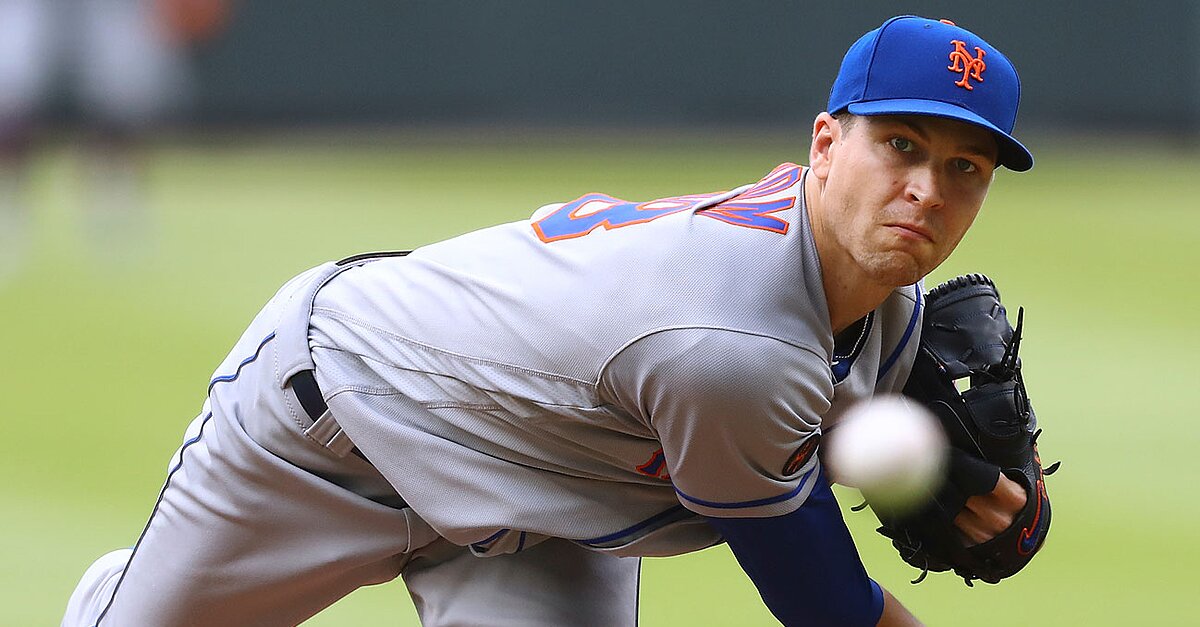 Which contending teams will shake up their roster and make a deal before tomorrow’s trade deadline?

There are only two more days before the MLB trade deadline and there have already been a ton of deals.

From Cole Hamels to Asdrubal Cabrera to Mike Moustakas, plenty of big names have been traded over the last few days and there’s always a chance another top player could be on the move soon.

The Rays are still talking with teams interested in starting pitcher Chris Archer and Orioles centerfielder Adam Jones could be on his way out of Baltimore.

Take a look at all the potential moves that could go down before July 31.

Here is the latest news and rumors from around the league:

• The Mets are fielding offers for pitcher Zack Wheeler, but have moved on from idea of trading ace Jacob deGrom for now. (Mark Feinsand, MLB.com)

• The Rays trade talks on Chris Archer are “intensifying” as the deadline nears. Tampa Bay wants a lot of compensation in return as Archer is under team control until 2021. (Jerry Crasnick, ESPN.com)

• The Orioles have places to send veteran outfielder Adam Jones to the Phillies, but Jones has since said he prefers to stay in Baltimore to finish out his contract and the talks have slowed down. (Joel Sherman, New York Post)

• There is no real momemtum surrounding talks between the Miami Marlins and Washington Nationals regarding J.T Realmuto. (Joe Frisaro, MLB.com)

• The San Francisco Giants are unlikely to pivot and trade Madison Bumgarner,but Andrew McCutchen and lefty relievers such as Will Smith and Tony Watson could be looked at as trade assets. (Joel Sherman, New York Post)