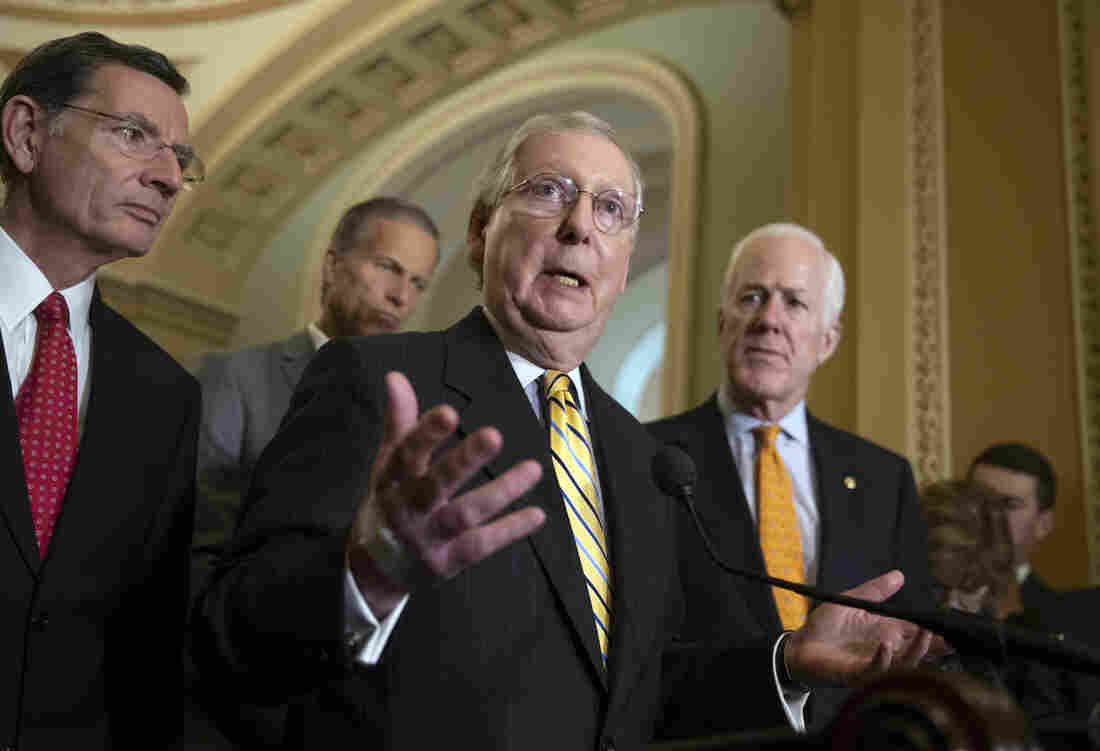 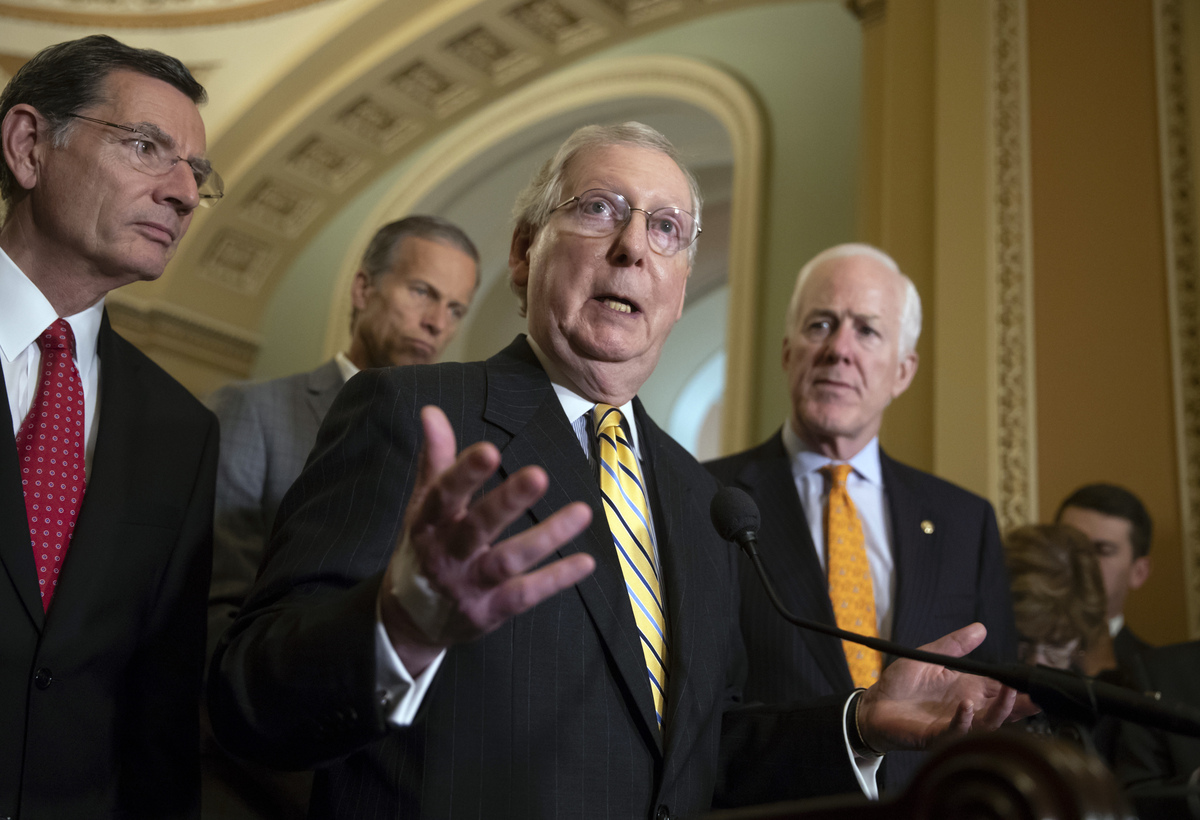 Senate Majority Leader Mitch McConnell, R-Ky., announced Tuesday he is canceling the annual August recess to deal with a legislative backlog he blamed on the chamber’s Democratic minority.

“Due to the historic obstruction by Senate Democrats of the president’s nominees, and the goal of passing appropriations bills prior to the end of the fiscal year, the August recess has been canceled,” McConnell said in a statement that made official a decision that had been anticipated for weeks.

The House and Senate are working to pass as many of the annual twelve spending bills as possible ahead of the Sept. 30 fiscal-year deadline, and McConnell said those bills will now be a priority in August. McConnell has also made it a top priority to confirm as many of President Trump’s lifetime judicial appointments as possible this year.

McConnell said senators will still get the first week of the month off, but return to Washington, D.C., for the rest of the month. Politically, the decision will also keep vulnerable Democrats on the Senate floor and off the trail at a time usually dedicated to campaigning back home. Democrats have far more incumbents seeking re-election this year, and keeping them off the trail could be to the GOP’s advantage.

Democrats responded by embracing the new work schedule. Minority Leader Chuck Schumer, D-N.Y., said Democrats will spend August working on health care legislation to help lower premiums that are expected to rise this fall in part due to Republicans’ eliminating the individual mandate to buy health insurance in their tax cut legislation.

Schumer also challenged President Trump to join the Senate and cancel his own summer vacation plans. “We assume he’ll be here in Washington working right alongside us. Given the urgency of these weeks, we presume he won’t be jetting off to Bedminster or Mar-a-Lago or spending countless hours on the golf course,” Schumer said, in reference to two of Trump’s favorite self-owned destinations.

House Speaker Paul Ryan, R-Wis., has not shared McConnell’s enthusiasm for canceling the August recess. All 435 members of the House are up for re-election every two years so there is an even greater demand in that chamber to head home to campaign. The House is scheduled to adjourn July 26 for the August break, and not return until after Labor Day.

McConnell appears committed to the new schedule, but he has changed his mind before. Last year, he also announced he would delay the August break by two weeks, but then ended up keeping the Senate in session for one week instead.