After a month-long investigation into allegations of sexual misconduct and verbal abuse, Pulitzer-prize-winning author Junot Diaz has been cleared by M.I.T. to continue teaching there next year. 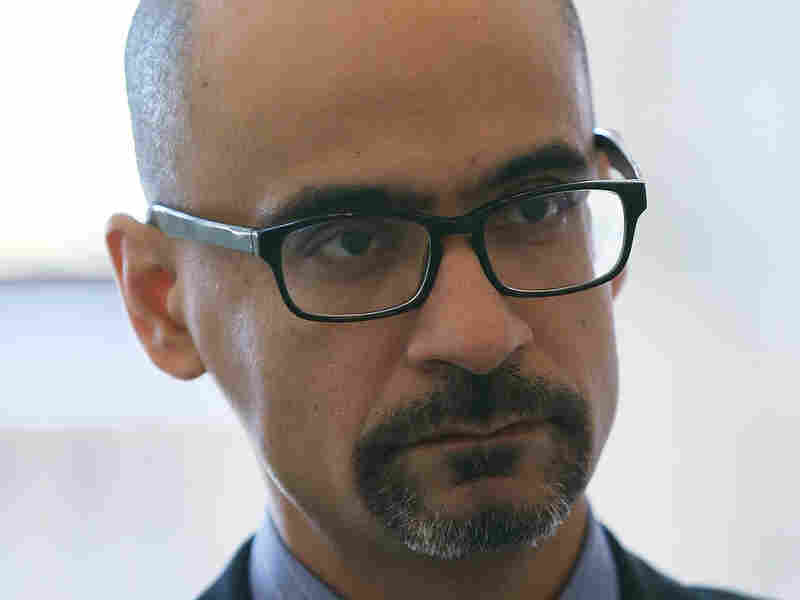 Writer Junot Diaz, pictured in 2015,was cleared by MIT of sexual misconduct allegations and will return to teach there in the fall. Mark Wilson/Getty Images hide caption 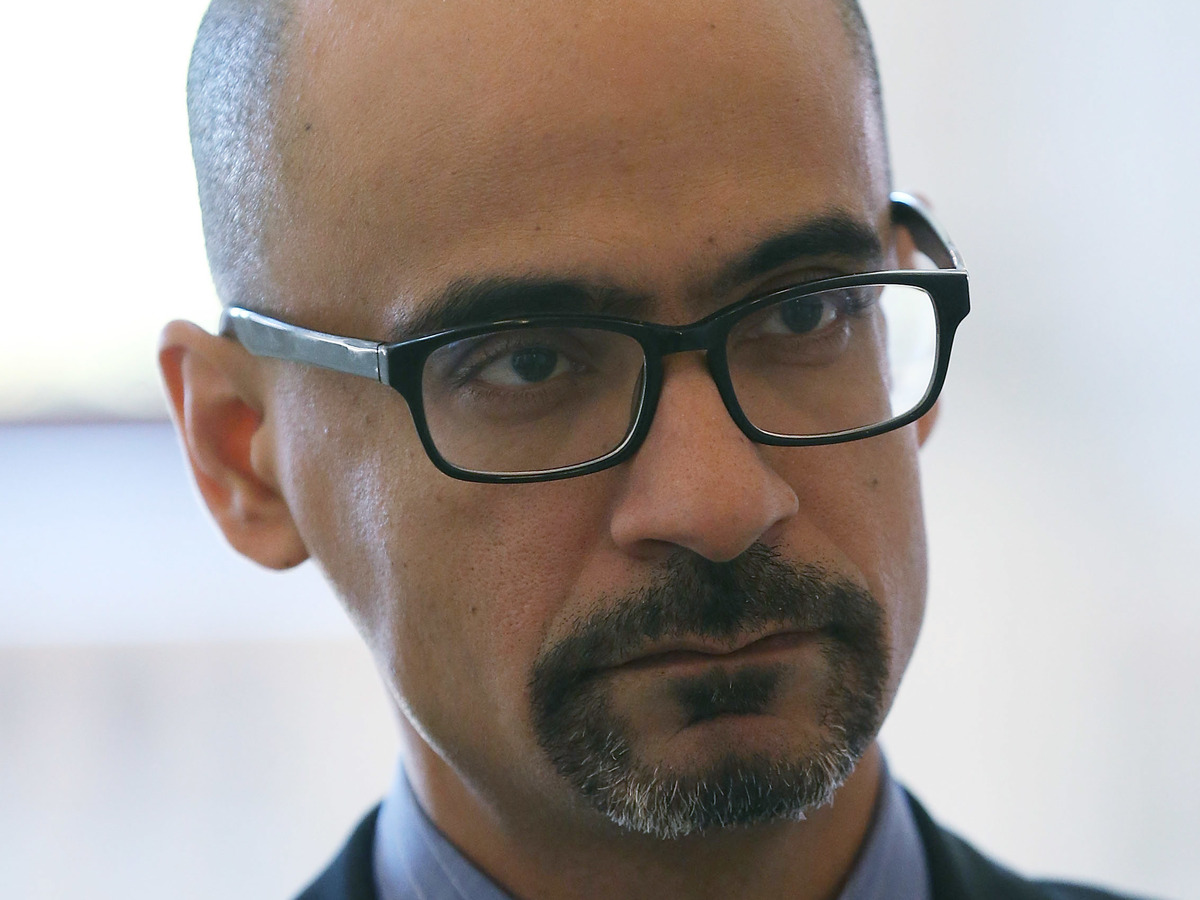 Writer Junot Diaz, pictured in 2015,was cleared by MIT of sexual misconduct allegations and will return to teach there in the fall.

The writer, whose star has been ascending since his literary debut in 1996, withdrew from the public eye last month after being confronted by Zinzi Clemmons, an author who said Diaz cornered her in a stairwell and “forcibly kissed” her. The incident, according to Clemmons, had taken place years earlier when she was a 26-year-old graduate student. She accused the celebrated Dominican writer this year while they were both attending a literary festival in Australia, and later over Twitter.

“I’m far from the only one he’s done this 2. I refuse to be silent anymore,” she wrote.

Clemmons’ account gained immediate traction online, and other writers added their own alleged experiences of verbal abuse altercations with Diaz. Carmen Maria Machado and Monica Byrne both recounted experiences that were not physical in nature but still violent and misogynistic, they claimed.

After scandal had been set off, Diaz acknowledged some inappropriate behavior without addressing any of the specific accusations.

“I take responsibility for my past,” he said vaguely in a statement provided through his literary agent to The New York Times. “I am listening to and learning from women’s stories in this essential and overdue cultural movement. We must continue to teach all men about consent and boundaries.”

The stories prompted MIT to launch an investigation into Diaz’s behavior as a professor and his conduct toward women at the school.

As NPR member station WBUR reported on Monday, the university announced it had concluded its investigation into Díaz and found no evidence of wrongdoing.

“To date, MIT has not found or received information that would lead us to take any action to restrict Professor Díaz in his role as an MIT faculty member, and we expect him to teach next academic year, as scheduled,” the university said in a statement to WBUR.

Several other prominent literary institutions have responded to the allegations by opening their own inquiries.

The Pulitzer Prize board, from which Diaz has stepped down as chairman, is conducting an independent review of the accusations against the author. Meanwhile The Boston Review, where Diaz is fiction editor, decided earlier this month to continue its relationship with the author.

The magazine provided “a few words of explanation” in a letter:

“We do not think that any of the individual actions that have been reported are of the kind that requires us to end the editorial relationship. To be clear: we do not condone the objectionable behavior that they describe. Instead, we asked ourselves whether the conduct they report is of a kind that—given his role and our mission—requires us to end the editorial relationship. We do not think so. The objectionable conduct described in the public reports does not have the kind of severity that animated the #MeToo movement.”

The choice to keep Diaz on board triggered the resignation of three of the magazine’s poetry editors, WBUR reported.