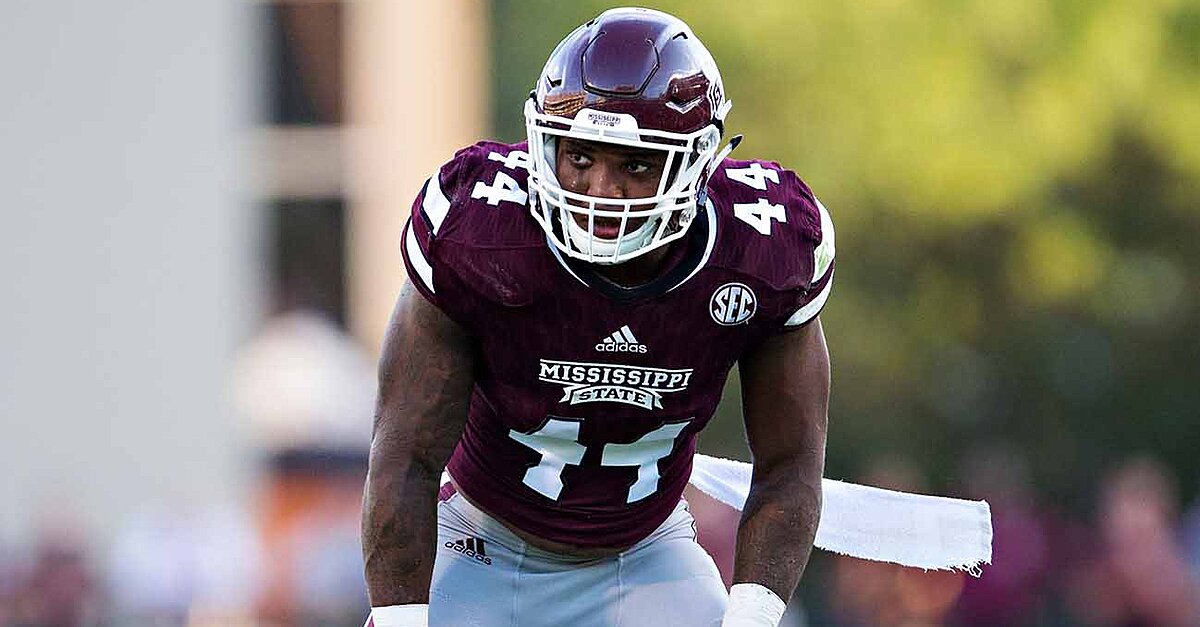 The arrest happened around 1 a.m. on Friday after police were called to an apartment complex due to a crowd of people and cars blocking streets.

While deputies were attempting to get cars to exit, Lewis was trying to drive through the traffic in the wrong direction. He was arrested after not turning around when asked to repeatedly, reports WTVA.

Lewis was taken into custody and released on $483.00 bond.

The linebacker is also involved in the NCAA investigation of boosters giving gifts to perspective Ole Miss athletes. Lewis told the NCAA he received free merchandise from a clothing store while on an Ole Miss recruiting trip.