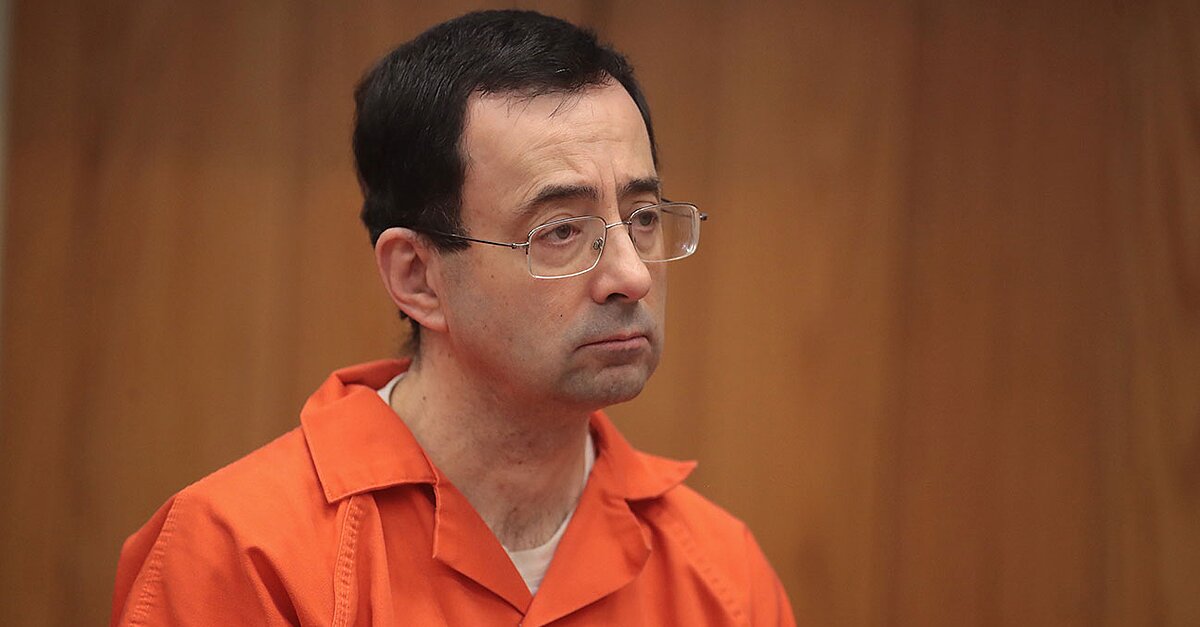 Michigan State is expected to dish out about $500 million to the victims of Larry Nassar’s sexual abuse.

Michigan State will spend at least $500 million to settle hundreds of lawsuits with surviving victims of Larry Nassar’s sexual abuse, according to the Detroit Free Press.

Nassar abused about 300 victims, according to court records observed by the Free Press. Nassar was sentenced up to 175 years on Michigan state charges of sexual assault, to go along with a sentence of 40 to 125 years in prison on three counts of sexual assault with another 60–year sentence on federal child-pornography charges.

Attorney Jamie White told the Free Press that $475 million will be paid now and $75 million will  be held in reserve. Michigan State interim president John Engler said the costs will be covered by tuittion and state aid, which lawmakers have opposed. The university made $859 in tuition revenue for the 2016-17 school year. The total revenue for the year was $2.9 billion with $1.1 billion in unrestricted net assets.

The settlement is expected to be announced on Wednesday.