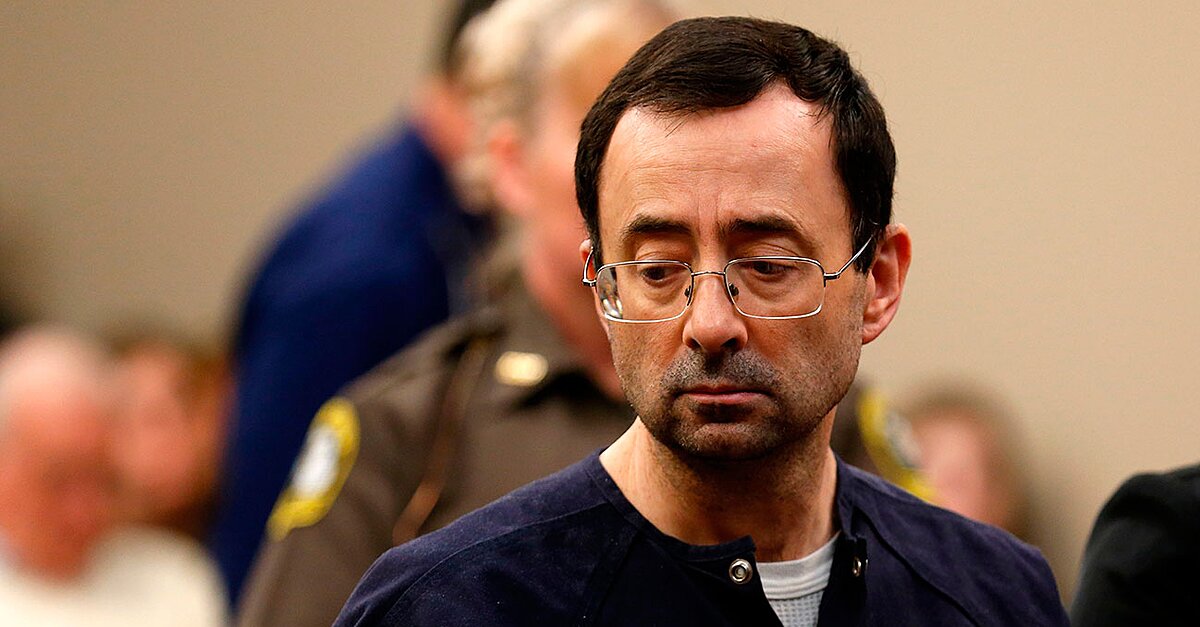 According to the Lansing State Journal, the NCAA sent the school a letter about potential rules violations related to Nassar alleged crimes.

Michigan State responded to the NCAA’s vice president of enforcement saying that there were no violations, including investigations by the Michigan Attorney General’s Office, U.S. Congress and the U.S. Department of Education.

“I trust that you will see that the University is in no way attempting to sidestep the issues facing it, and that if the University had any reason to believe the criminal conduct of Nassar also implicated NCAA rules violations, the University would accept responsibility in that area as well,” attorney Mike Glazier wrote in the letter,

Glazier added that Nassar’s criminal conduct was “abhorrent and a violation of every standard of conduct expected of university of employees.”