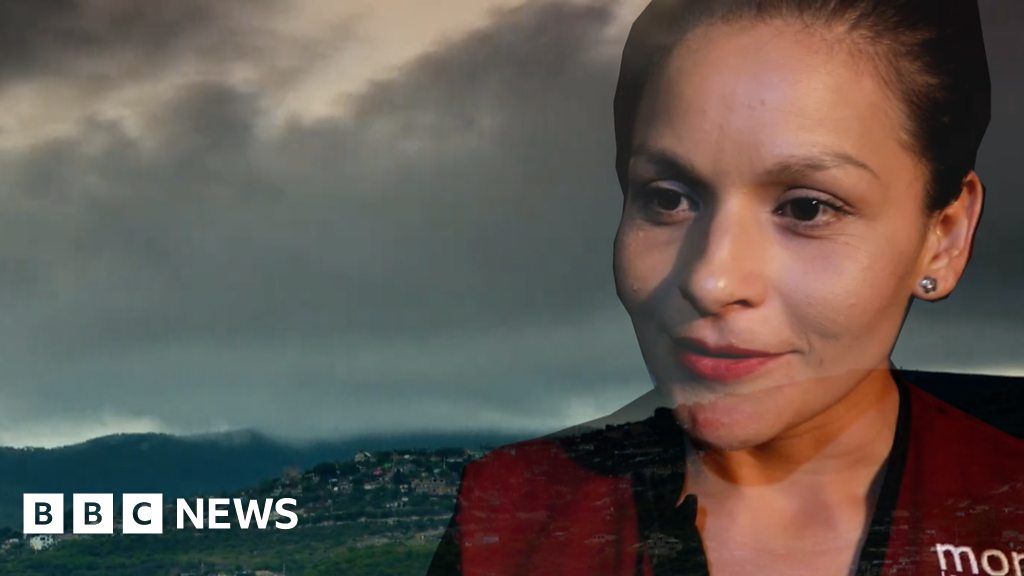 More than 130 candidates have been killed in Mexico during a deadly election campaign leading up to general and presidential elections on Sunday.

Carmen’s husband was one of the victims, shot dead six weeks ago in broad daylight after a rally.

Now the grieving widow is running for office herself.