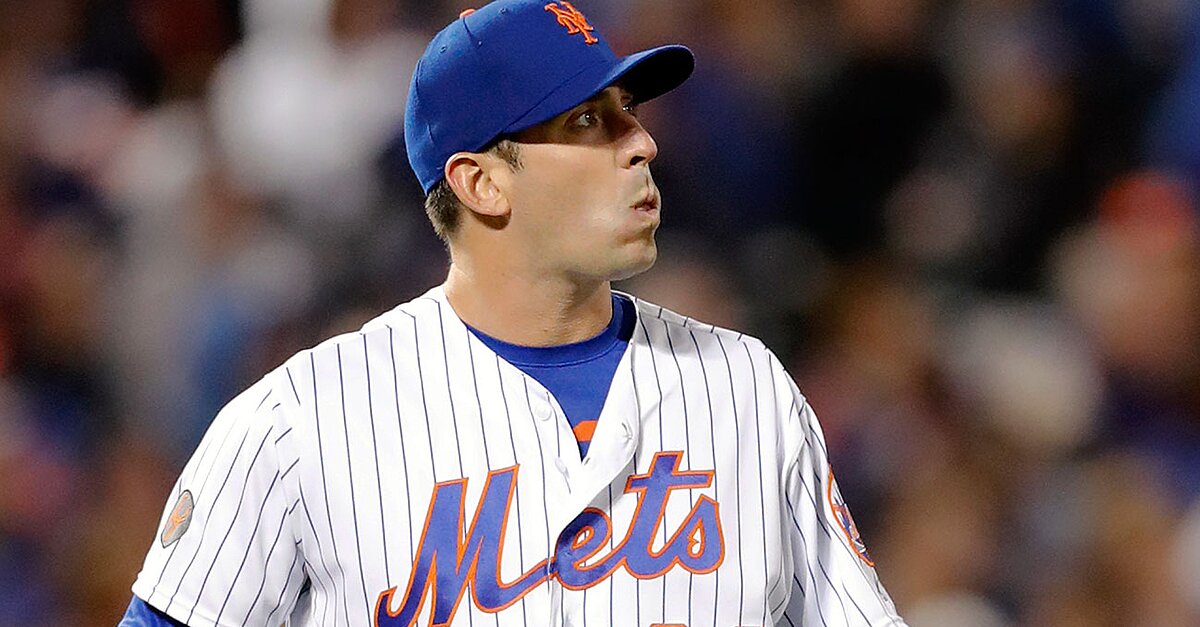 The New York Mets will designate starting pitcher Matt Harvey for assignment after he rejected the team’s assignment to be sent to the minors.

The Mets will have seven days to either make a trade or release Harvey outright.

General manager Sandy Alderson called it “The end of an era.”

Alderson added that the Harvey had a few hours to mull a decision over and discuss it with his agent but did not need much time.

Harvey is 0–2 on the season with 7.00 ERA in 27 innings pitched. He started four games before being shifted into a bullpen role. His ERA as a reliever is up to 10.50.

Harvey gave up five runs in the seventh inning of Thursday’s game against the Atlanta Braves and was booed by the fans at Citi Field.

The right-hander has been the subject of criticism in recent days after he was spotted partying in Los Angeles on Thursday night before the Mets played the Padres in San Diego. Alderson told reporters that he was not surprised.

“Usually I get upset if a report is unexpected,” Alderson told media, according to MLB.com’s Anthony DiComo. “So I guess the short answer is no.”

“I think it can be a problem if it affects a player or a pitcher’s preparation for work the following day or the following several days,” Alderson added. “I’m not sure that was the case here. He pitched that Friday night. I know he gave up a home run, otherwise looked pretty good.

Harvey has spent his entire career with the Mets since debuting in 2012. He made his first All-Star team in 2013 but missed the 2014 season due to Tommy John surgery.