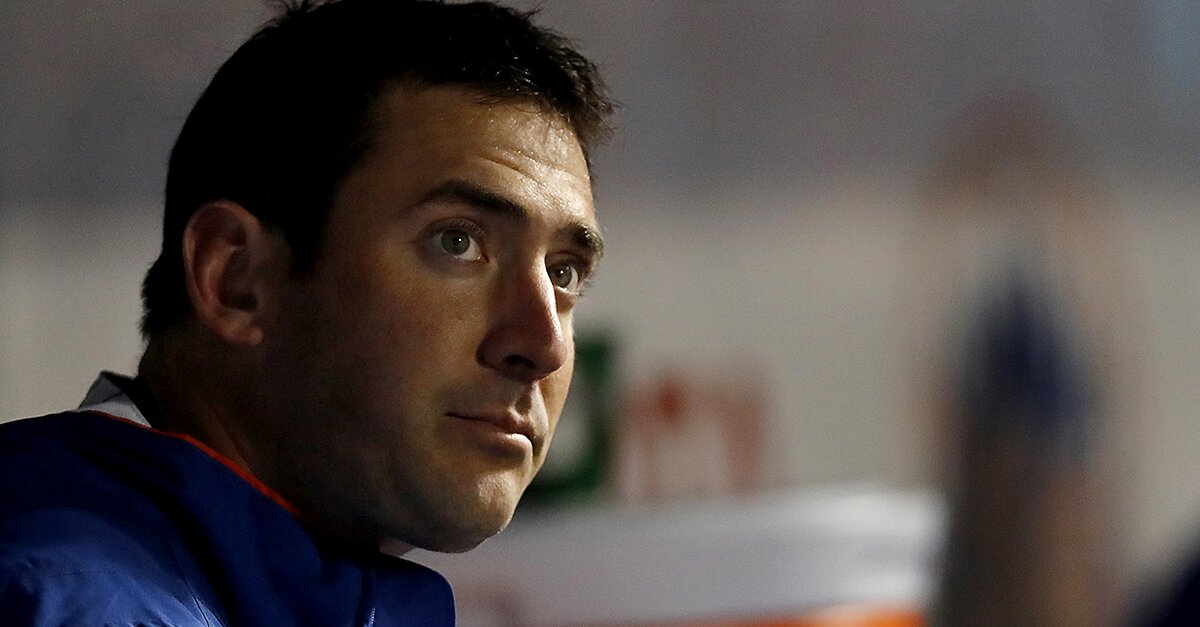 Mets general manager Sandy Alderson was asked about the report of pitcher Matt Harvey partying before a game.

He was asked about if he was upset about a Page Six report that the starting pitcher was out partying in Los Angeles on Thursday before pitching against the Padres in San Diego the next day. He let up a home run to Padres outfielder Franchy Cordero in the Mets’ 5–1 win.

“Usually I get upset if a report is unexpected,” Alderson told media, according to MLB.com’s Anthony DiComo. “So I guess the short answer is no.”

“I think it can be a problem if it affects a player or a pitcher’s preparation for work the following day or the following several days,” Alderson added. “I’m not sure that was the case here. He pitched that Friday night. I know he gave up a home run, otherwise looked pretty good.

The right-hander has been defiant since he was demoted to the bullpen after starting four games this year at 0-2 with a 6.00 ERA.​

Harvey spent the first two games after the move not speaking to media.