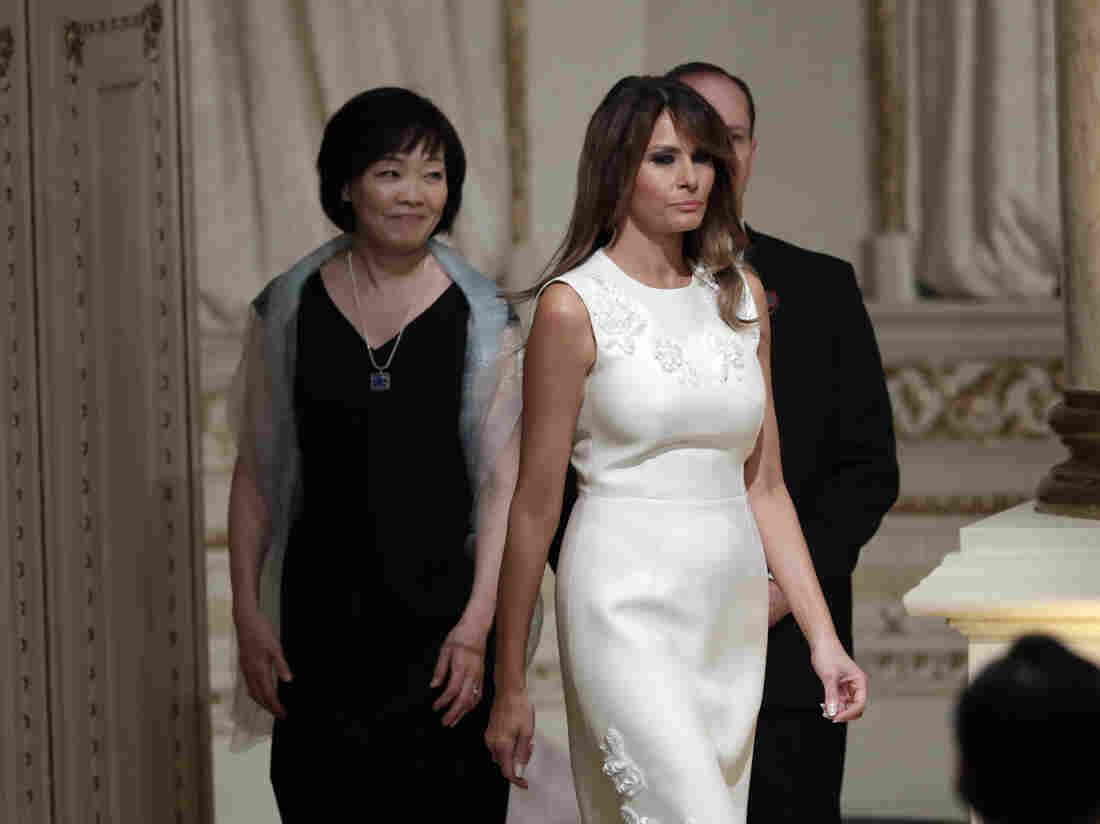 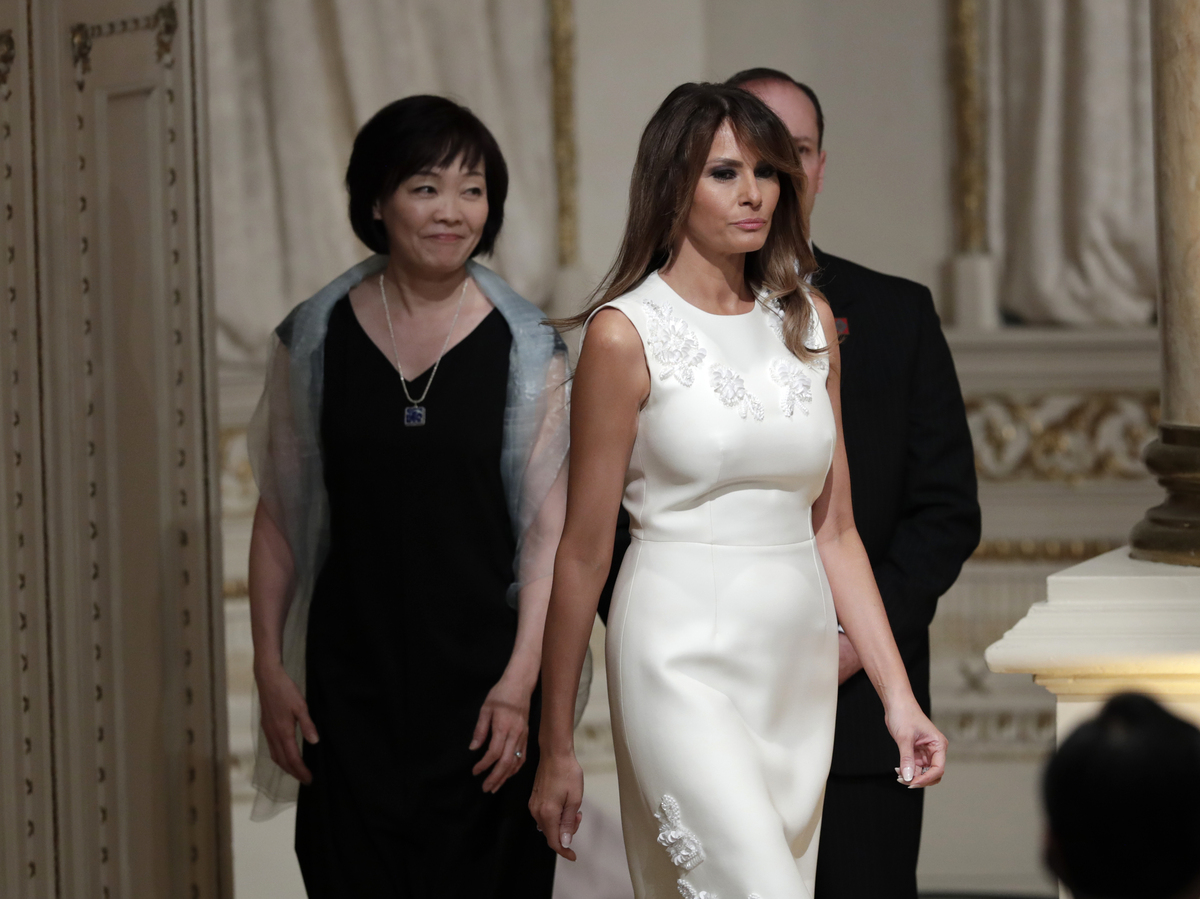 Melania Trump may be an unconventional first lady, but she will take a traditional step when she outlines a slate of policy initiatives next week focused on the well-being of children.

“There are so many issues that children face today,” Grisham said, adding that the first lady’s initiatives will focus on “equipping children to handle those issues.”

Melania Trump has not always followed the conventional playbook for a first lady; she stayed in New York City with the Trumps’ son Barron for the first several months of the administration, and has kept a relatively low profile much of the time.

But she has stepped into the spotlight on several occasions, most recently with her role in organizing the first state dinner of the Trump presidency, held at the White House to honor French President Emmanuel Macron.

Mrs. Trump has spoken out on issues including cyberbullying — for which she has drawn criticism, given her husband’s well-established reputation for using Twitter to insult his enemies. She acknowledged that criticism at a recent White House forum on cyberbullying, where she said, “I’m well aware that people are skeptical of me discussing this topic.”

Melania Trump opens cyber-bullying forum at WH: “I’m well aware that people are skeptical of me discussing this topic. I have been criticized for my commitment to tackling this issue, and I know that will continue. But it will not stop me from doing what I know is right.”

The first lady also has drawn attention to veterans’ issues, and Grisham said she will likely continue that focus. Mrs. Trump brought a veteran from Kentucky, Cpl. (Ret.) Matthew Bradford, as her guest to the 2018 State of the Union address.

Grisham said the first lady will continue speaking about many of the subjects she’s highlighted in the past as they relate to children. That includes the impact of opioids on young people, Grisham said, as part of a broader discussion of children’s health.

Earlier this year, Mrs. Trump addressed a White House summit on the opioid crisis, where she said she was proud of the administration’s work on the issue but “we all know there is much work still to be done.”