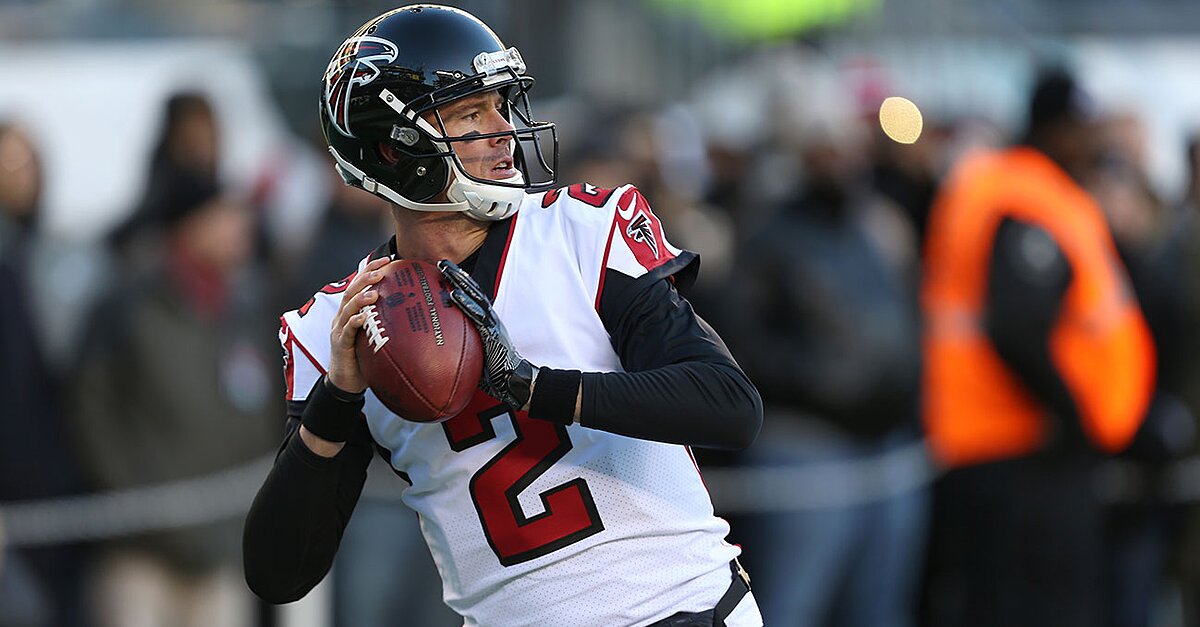 This extension will reportedly make Matt Ryan the first quarterback to make $30 million per season.

Matt Ryan and the Falcons have agreed to a five-year extension with $100 million guaranteed, Chris Mortensen of ESPN.com reports.

According to Mortensen, this extension will make Ryan the first quarterback to have a deal worth $30 million per season.

Ryan was entering the final year of his contract going into 2018 and was scheduled to make $19.25 million for the year.

The 2016 MVP has played his entire career in Atlanta after being drafted by the Falcons with the No. 3 pick in 2008. He’s started every game of his career besides two he missed during his second season.