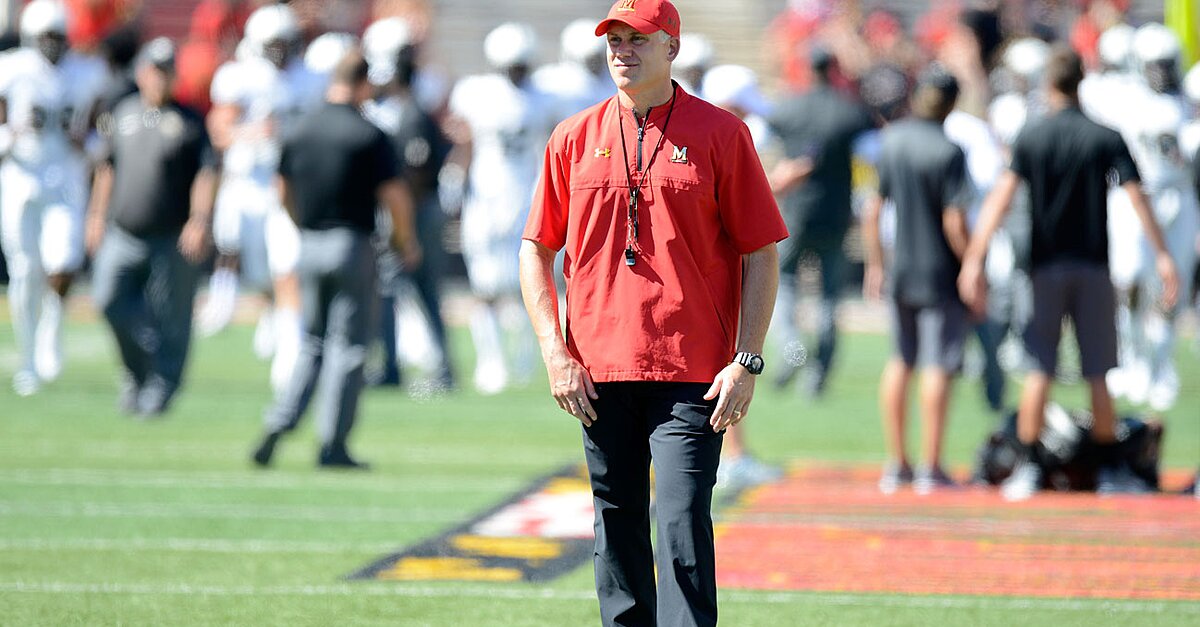 Several members of the Terps team including offensive lineman Ellis McKennie, a former high school teammate of Jordan McNair, reacted to the news on Twitter.

Maryland fired head coach DJ Durkin Wednesday night, just one day after the university accepted the board of regents’s recommendation to reinstate him in the wake of an investigation into the culture of his football program. President Wallace D. Loh announced the move in a statement, and several Maryland players responded to the news on social media.

Since the passing of 19-year-old O-lineman Jordan McNair in June, offensive lineman Ellis McKennie, who was also a former high school teammate of McNair’s, has been one of Durkin’s most outspoken critics. McKennie was one of the first Terps players to speak out as the news broke.

McNair’s passing sparked a deeper look into the program after reports of a culture of intimidation, fear, abuse and bullying surfaced. Durkin had been on paid administrative leave since Aug. 11 as an independent investigation into Maryland football’s culture was conducted. Despite finding that the program had “several failures,” the board of regents still recommended to reinstate Durkin.

McKennie voiced his disappointment earlier this week when the board announced their recommendation, as did several of his Terps teammates. Public backlash was widespread, from Maryland players to McNair’s parents all the way to Maryland’s governor Larry Hogan and congressman Anthony G. Brown.

The junior lineman was also one of three members of the Maryland football team to reportedly walk out of the team meeting Tuesday after learning that head coach DJ Durkin would be returning.