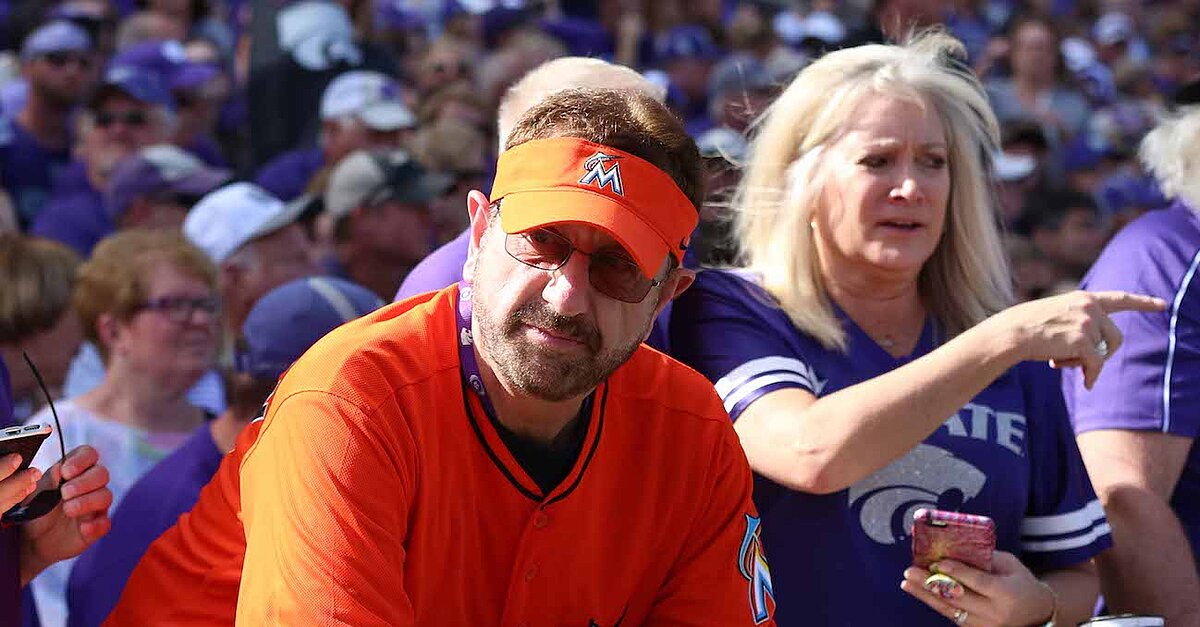 A rough situation for the Marlins Man.

Laurence Leavy, otherwise known as the Marlins Man, was defrauded of almost $1.5 million by his bookkeeper, Maria Alonso.

According to the Sun-Sentinel, Alonso created false vendor invoices and used Leavy’s law firm’s computer system to create checks to pay the invoices.

The 59-year-old bookie would deposit the converted checks into her own Wells Fargo account. Leavy said she used the Wells Fargo branch in the building where his law firm operates.

Alonso issued over 1,000 fake checks that amounted to over $1 million, according to a plea agreement. She pleaded guilty to bank fraud this week and was sentenced to repay what she stole as well as serve four years in prison.

Leavy, who practices workers compensation law, has worked with Alonso for 17 years before discovering the fraud in 2016.

Alonso’s attorney, Miguel Del Aguila, said Thursday that “she’s extremely repentant for what she did.” He declined to comment further.