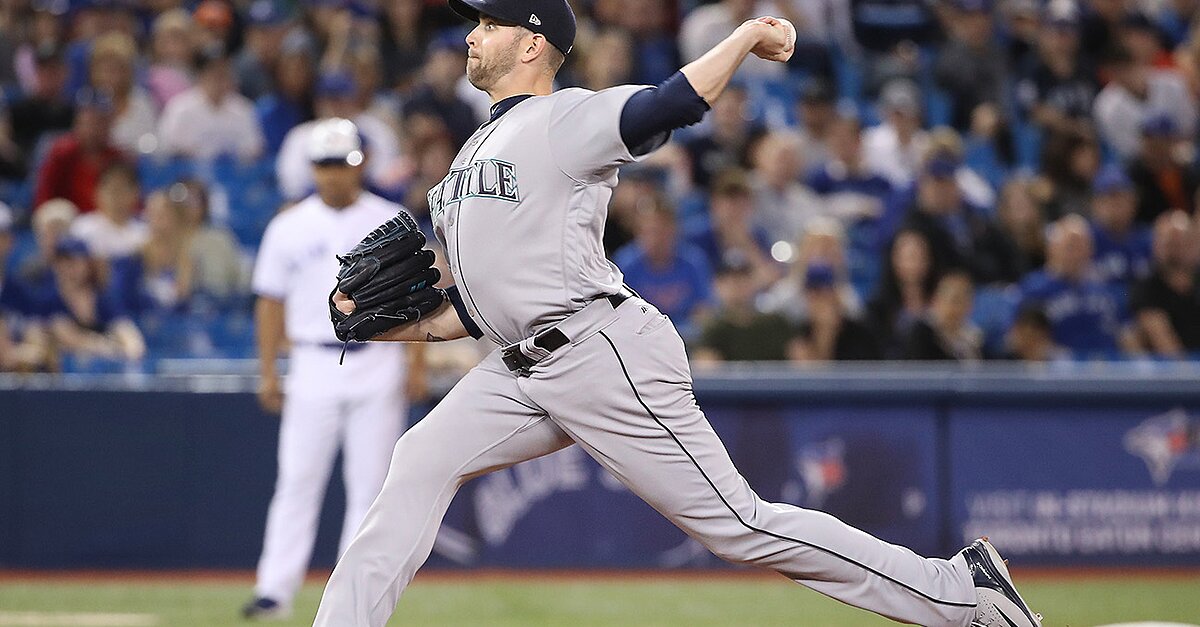 The Mariners’ James Paxton is pitched the third no-hitter this season against the Blue Jays on Tuesday.

The Mariners’ James Paxton pitched the third no-hitter of the season in a 5–0 win over the Blue Jays on Tuesday.

It’s the sixth no-hitter in franchise history and the first away from Seattle. Paxton is Canadian and threw his no-hitter in Toronto.

The left-hander had seven strikeouts and three walks. He threw 99 pitches, 64 of which are strikes.

Paxton struck out 16 last week against the Athletics, setting the season high strikeout record by a Major League pitcher. The Astros’ Gerrit Cole then threw 16 strikeouts just two days later against the Diamondbacks.

There have been two no-hitters this season — one from Oakland’s Sean Manaea and the other a combined effort from the Dodgers.